The Brew: WaPo Doxes Libs of TikTok … and The Stream Needs You

... if you are a sharp and spunky Social Media Specialist 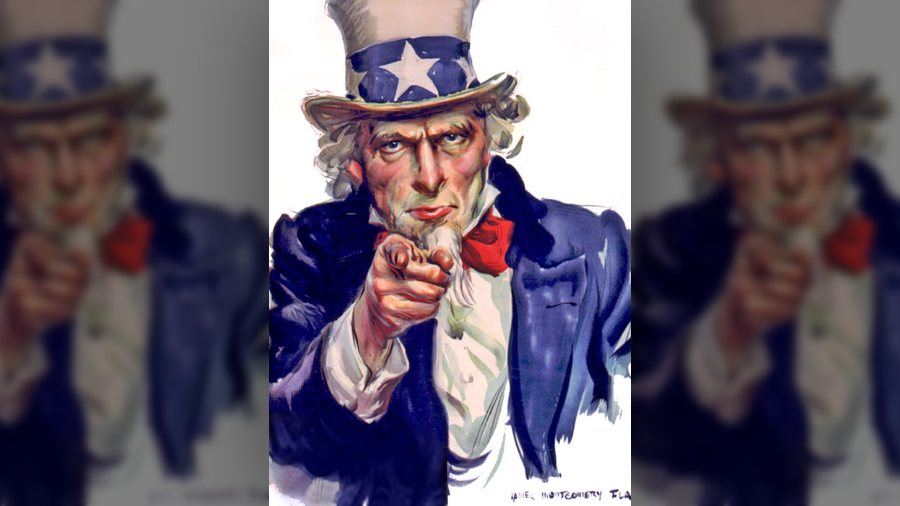 And it’s a very happy Wednesday around The Stream offices this morning because we finally get to fill a crucial position at The Stream. And we need your help to corral the right person.

Washington Post couldn’t be bothered for two years about the incriminating evidence about Biden, Inc. on Hunter’s laptop. They wouldn’t reveal the impeachment “whistleblower,” as Tristin Justice of The Federalist noted. (Who was Biden’s man in Ukraine during the Obama years.) But dang if they didn’t go after the young woman behind Libs of TikTok.

As a refresher, all Libs of TikTok does is re-post videos — without comment — that liberals post of themselves. Yes, she has been doxed, her life put in danger, just because she holds up a mirror.

Ironically, this is the same Taylor Lorenz who recently melted down on MSNBC over social media posts that were critical of her.

A fact Libs of Tik Tok was quick to point out.

This was Taylor Lorenz a few weeks ago. Never forget pic.twitter.com/jFpusBTmfy

The bigger question: Why is Twitter (and now the Washington Post) trying to destroy a woman whose only “crime” is reposting videos liberals post of themselves?

So, if I'm reading this right, journos at a news site owned by a mega corporation doxxed a jewish mother who was calling out threats to children on a chinese spy app?

It’s as if Woodward and Bernstein had ignored Richard Nixon and instead investigated George Carlin.

But good luck silencing Libs of TikTok. Tuesday afternoon, Babylon Bee CEO Seth Dillon announced a partnership with Libs of TikTok. “I’ve worked out a deal with her that will turn her heroic, high-risk work into a career.” Details were to come soon.

You’ve perhaps seen the celebrations by flight attendants after word came down the travel mask mandates were lifted. Well, a guy named Jared Rabel decided to have a little fun.

I boarded a plane today with my son and mid flight, the pilot announces that the mask mandate is over. Flight attendants pulled off their masks and sneezed directly into their hands while screaming “this is MAGA airspace”. My son turned to me in tears. I don’t know what to do.

I boarded a plane today with my son and mid flight, the pilot announces that the mask mandate is over. Flight attendants pulled off their masks and sneezed directly into their hands while screaming “this is MAGA airspace”. My son turned to me in tears. I don’t know what to do.

He was contacted by New York Times reporter Victoria Kim,  interested in Jared’s experience. She had no clue it was satire.

Just got messaged by a NYT journalist about my previous tweet. This is what happened. pic.twitter.com/Dr5fHBnLCm

The Hill: Joe Biden Tells Barack Obama He’s Planning to Run for Re-Election … If It’s Okay With the Easter Bunny.

Okay, I made that last part up. But the first part is legit, at least according to The Hill. Biden told Obama he’s planning to run for re-election in 2024.

The article does not record Obama’s reaction. No surprise. The rest of the article is about how Biden can recover from his low poll numbers, how he and some other Democratic analysts believe he’s the only one who could beat Trump. Sure, there’s mention of concern about his age. But not a peep about the fact he’s in such mental decline he has to be told when to wave, can’t get through a single event without some astounding mental lapse  … and gets pushed around by the Easter Bunny.

My question: If he runs again, will he replace Kamala with the Tooth Fairy? Make the Great Pumpkin Agriculture Secretary? Certainly we could use the Seven Dwarfs to help the U.S. manufacturing sector.

Joe Biden keeps getting compared to Jimmy Carter. Even the Easter Bunny incident has a historical precedent in the Carter Administration … though not nearly as humiliating and surreal. In fact, today happens to be the 43rd anniversary of the so-called “Killer Rabbit Attack.”

April 20, 1979. President Carter was getting some R&R, fishing by himself back in Plains, Georgia. Carter reported a “rabbit chased by hounds jumped in the water and swam toward my boat. When he got almost there, I splashed some water with a paddle.”

Even his staff was skeptical of the menacing rabbit tale … until shown a photo of the incident taken by a White House photographer. However, when the media got wind of the story that summer, Carter was mercilessly mocked by the media and political opponents, with the tale of Carter fending off a “killer rabbit” symbolizing Carter’s hapless presidency. The Washington Post even printed a cartoon parody of Jaws labeled “Paws.”

Thing is, the rabbit wasn’t a cute little fuzzy rabbit, but a big swamp rabbit in a frenzy eyeing an escape onto Carter’s small boat. And Carter only splashed at the creature. That’s a far cry from the Commander-in-Chief of the most powerful military in history being manhandled by the Easter Bunny. Even the boys of Monty Python couldn’t dream of that.

Border Patrol agents arrested 209,906 illegal immigrants crossing the border in March. That’s the most since March 2000, when 220,063 were apprehended.

Put another way, roughly 60,000 more people invaded our border than have invaded Ukraine.

Which gets to a crucial question: Is there anything Putin is doing to Ukraine that Biden’s open border policy isn’t doing to America?

According the Office of the UN High Commissioner on Human Rights, as of April 18, 2,072 civilians have been killed in Ukraine since the Russian invasion started February 24. That’s 39 people a day.

Come Join The Stream! We Need a Social Media Wizard

Help wanted? More like “Help Desperately Needed”! We are looking to hire a Social Media Specialist for The Stream. According to the official job announcement, “Social Media Specialist must be able to create consistent, meaningful content on all social media platforms as well as act quickly and gracefully to resolve any visitor concerns or criticisms posted on social media.”

So if you or someone you know wants to be our Pharaoh of Facebook, Ayatollah of Twitter, our Guru of Gab and Gettr, our Tamer of Big Tech, please check out the job posting and share it around.

The position is located in our DFW-area headquarters. Meaning, you’ll get to hang with some of the sweetest and sharpest and most passionate people you’ll ever get to know. And me.