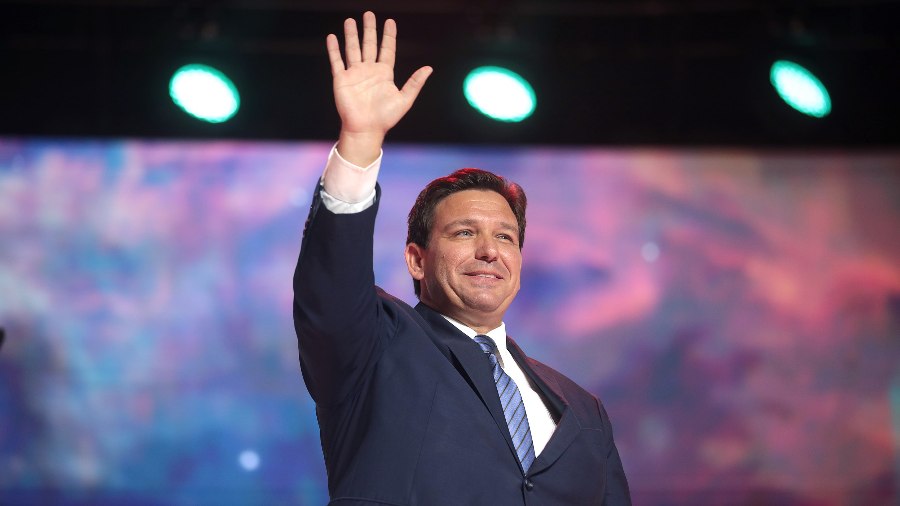 "Bye-bye! Say hello to the Obamas for me, will ya?”

So what did I miss?

Boy wouldn’t it have been funny if Ron DeSantis sent a few illegal immigrants whom Biden had dumped in Florida to Martha’s Vineyard, and the liberal residents and media freaked out and tossed them off the island faster than you can say “lobster roll”?

Or if Kamala Harris declared the border secure, right as buses of illegal immigrants showed up at her door?

Or if Biden once again declared that the U.S. would defend Taiwan militarily if China invaded, only to have the White House say official policy (of not declaring that) has not changed.

Or if Biden said that the pandemic is over, only to have the White House say official policy on the pandemic has not changed?

I know. I know. It’s too ridiculous to think all that could have happened.

As we know, those things did happen. And the absurdity continues. California Gov. Gavin Newsom has actually sent an official request to the DOJ to investigate DeSantis for kidnapping and trafficking. I just spent three days in California. California, a state that’s home to millions of illegal immigrants … and wonders why the state runs out of electricity and water. Even the palm trees looked stressed. Buddy, take care of your own house, will ya?

So why is Newsom getting involved? Why did he challenge DeSantis to a debate? It’s not that he cares about illegal immigrants … unless they’re serving him at a Michelin-star restaurant. Because he is itching to run for president and sees DeSantis in his way. A fundraiser close to Newsom tells The Wrap, “No if ands or buts. He will run if Biden does not.”

At the same time, after months of hearing from Joe and those around him that he was running for re-election — even as the Democratic base begged him not to — Biden is suddenly sounding less confident. In his 60 Minutes interview, Biden said it was “much too early” to announce, and “remains to be seen” if he’ll actually run.

The Queen is Laid to Rest

Queen Elizabeth II was laid to rest Monday as dozens of world leaders and Joe Biden watched on.

COO of Beyond Meat Busted for Biting Man’s Nose

Seriously, can you get any more bizarre than a guy making a mint selling fake meat trying to eat another man’s face? Apparently veggie-peddling COO Doug Ramsey had a bit of road rage, getting into it with another driver after a University of Arkansas football game over the weekend. Said Ramsey afterwards, “It tasted like tofu.” (Ok, not really.)

A Reminder of Love

Today’s Brew is abbreviated. I apologize. Travel and technical issues made a mess of the day after a whirlwind weekend celebrating the marriage of my former roommate Ben and his bride Laura.

Ben and Laura met at temple, in a weekly Shabbat Torah study. A divine encounter, as some in the congregation who were there the day Laura first walked in recounted. They met in the Valley. Literally and figuratively, so it’s no wonder we were overcome witnessing the two soar together above the mountain tops. Such love, such joy, such gratitude for each other, such giddiness with each other. Such reverence for God and His Torah.

The weekend was a glimpse of what can be when we focus on what’s important. The last time I was at a large family gathering of Ben’s family, there was a blow-up with his aunt over politics. A preview of what the nation would experience in great measure later during the Trump years and on into today. And yet for three days across wedding-related events, we held and cried and laughed and danced and celebrated. And held some more. And cried some more. Our Ben has found love and happiness.

Start with love and family, and the rest sorts itself out.

Know that no matter how dark the shadows in the valley of death, there is a God working to craft you a bright new life.

And when you get that new life, it don’t hurt to celebrate in style … 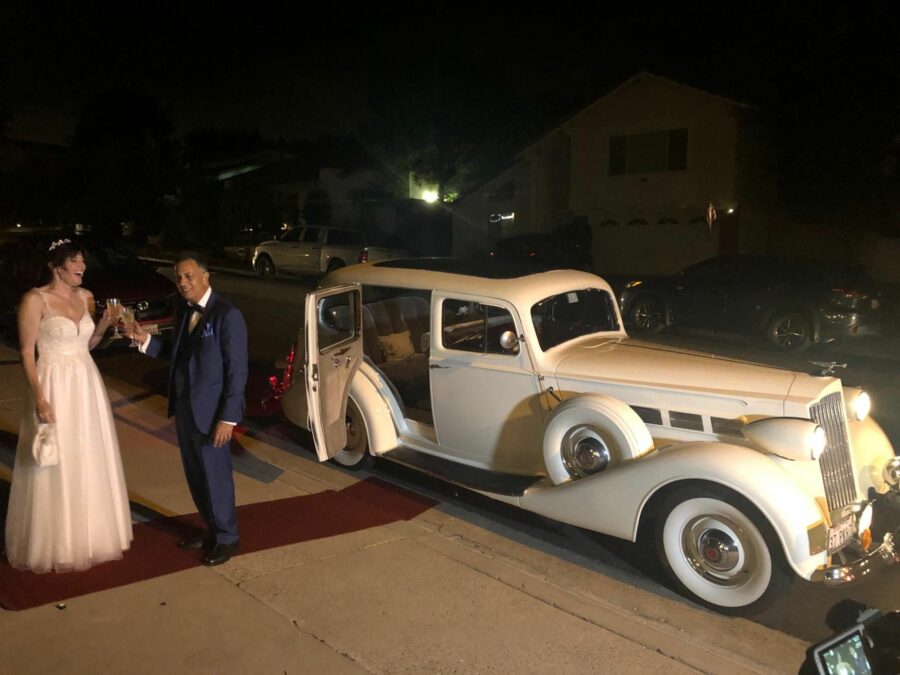 Two years ago, decorated combat veteran Jake Gardner took his own life, after being charged with murder for defending himself against a George Floyd rioter. John Zmirak updates the column from last year, “Why Jake Gardner Had to Die: Our Home-Grown Bolsheviks Plan to Hang All the Kulaks.”