The Brew: Remembering Friends We Never Met This Memorial Day 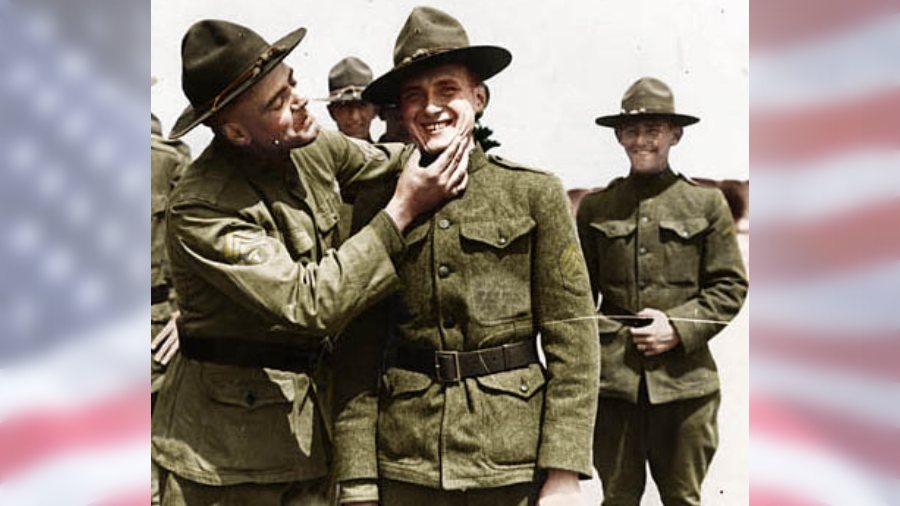 Is ‘Thank You’ Enough?

How do we say “thank you”? Is the same phrase we use to express gratitude to a waiter who brings us a new fork really enough to express the depth of feeling for one who has given his life to keep us safe — often in a distant spot on the globe, far, far from loved ones?

If saying “thank you” isn’t enough, then perhaps living as if we really do appreciate their sacrifice, their great act of love, is more sensible.

“Greater love has no one than this, that one lay down his life for his friends,” said Jesus.

But what about laying your life down for a stranger? You’d think that love would be greater. Was Jesus wrong? No. Of course not. Our thinking is wrong. If you give your life for another, you are that person’s friend.

It warms the heart, does it not, to know those who fell at Lexington, New Orleans, Chancellorsville, San Juan Hill, the Second Battle of the Somme, Iwo Jima, the beaches of Normandy, the Battle of Inchon, Hamburger Hill, Somalia, Basra, and Kamdesh are our friends. Aren’t we the blessed ones?

Memorial Day Weekend on The Stream

One friend is U.S. Marine Lance Corporal Andrew Carpenter. Best-selling military author and Stream senior contributing editor Tom Sileo introduces us to Carpenter’s 11-year-old son, whom he never met, in “My Dad Was a Great Person.”

David Jeremiah writes “Christians Understand the Depth of Love Behind the Ultimate Sacrifice.”

Nancy Flory writes about an event that took place this weekend at Daytona: “Vietnam Vets Finally to Be Honored Nearly 50 Years After They Returned Home.”

Unfortunately, not all Americans are interested in honoring our lost, honoring our nation. Except when its leaders do what they want.

Twenty-four years in L.A. and I never quite understood why — aside from the historical rivalry dating back to New York — Dodgers fans detest the Giants. Something about the Giants’ snotty attitude.

Today, I get it. San Francisco Giants manager Gabe Kipler picked Memorial Day Weekend to announce he will no longer stand with his team for the National Anthem. He will avoid honoring America and those who’ve given their life for this country until, in his words, he “feels better about the direction of our country” in the wake of the Texas elementary school massacre.

A troubled teen keeps him in the clubhouse, but the psychosis of a secular culture that continues to create monsters with absolute disrespect for the lives of others? Or for that matter, the homeless and junkie and excrement he has to step over ever day in Nancy Pelosi’s San Francisco?

No. His gripe is with guns and the police.

We thoughtlessly link our moment of silence and grief with the equally thoughtless display of celebration for a country that refuses to take up the concept of controlling the sale of weapons used nearly exclusively for the mass slaughter of human beings. We have our moment (over and over), and then we move on without demanding real change from the people we empower to make these changes. We stand, we bow our heads, and the people in power leave on recess, celebrating their own patriotism at every turn.

Kapler explained himself to reporters:

Gabe Kapler explains why he won’t be coming out for the anthem: pic.twitter.com/r7xloNmrkI

Several managers around the league showed their support for Kapler’s snubbing of the National Anthem, ESPN reports. But not Chicago White Sox manager Tony La Russa.

“I think he’s exactly right to be concerned … with what’s happening in our country,” La Russa said Saturday. “He’s right there. Where I disagree is the flag and the anthem are not appropriate places to try to voice your objections.”

La Russa says Kapler’s action is disrespectful to our servicemen and women.

While Kapler is a huge whiff, Chicago White Sox manager Tony La Russa knocked it out of the park.

Oh. One more thing. Kapler says he learned how to protest from his father. My father has a different view. From Arlington National Cemetery. 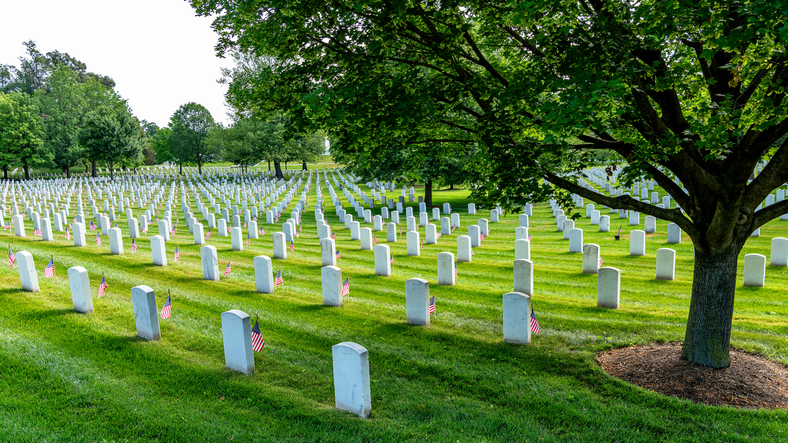 The Brew: Soldiers Outside My Window