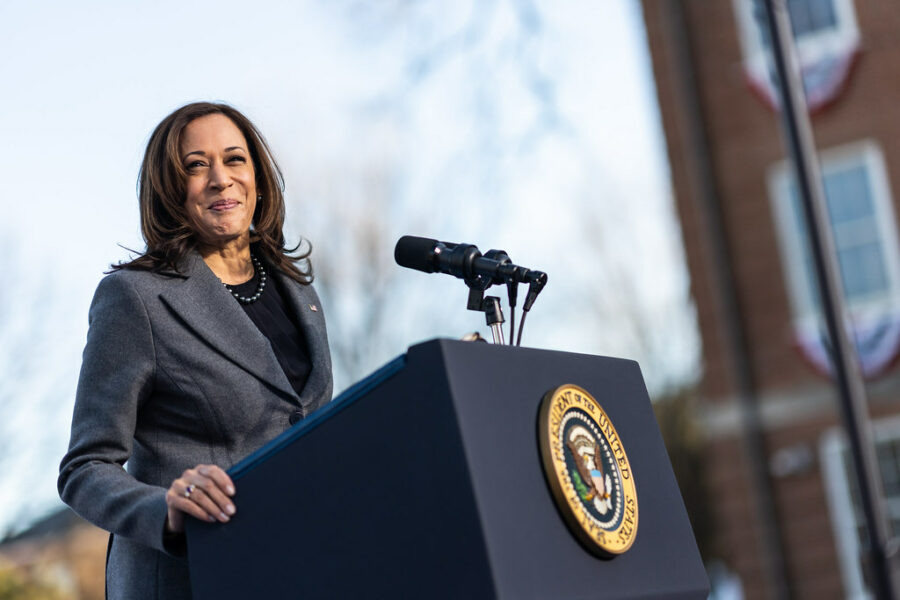 There is so much brewing we had to come back with Brew Part Deux! (If you missed today’s first Brew, check it out here.)

And we start with a question: What coffee goes best when reading a graphic, apocalyptic comic book?

But first, a slight breeze of optimism:

Both Ukraine and Russian Negotiators Suggest Progress Made

While cable news and the Swamp offer only dire images and threats, the two nations actually warring may well be making progress towards an agreement. For what it’s worth, both the Russian and Ukraine negotiators were talking optimistically Sunday, according to Reuters.

From the Ukraine negotiator and presidential advisor Mykhailo Podolyak: “We will not concede in principle on any positions. Russia now understands this. Russia is already beginning to talk constructively. I think that we will achieve some results literally in a matter of days.”

The Russian delegate, Leonid Slutsky, agreed the talks had made substantial progress. “According to my personal expectations, this progress may grow in the coming days into a joint position of both delegations, into documents for signing.”

But is peace a priority for the U.S. and the rest of the world?

As if the Ukraine Russia war wasn’t enough to worry about, seems the world’s governments are itching for a big war … or hellbent on stumbling into one.

Iran has rewarded Joe Biden for all his concessions at the Iran Nuke Talks by launching a missile attack toward our consulate in Erbil, Iraq. No American facilities were hit, and thankfully, no casualties were reported. A Biden national security official told Fox News there’s no evidence Iran was targeting U.S. facilities. No, they just launched a dozen missiles in the general direction because they got bored waiting for the second season of Sanditon.

Actually, Iran claims it fired at “the strategic center of the Zionist conspiracies in Erbil,” Iran’s Revolutionary Guards reporting on their website that they fired on an Israeli spy center. But both Iraq and Israel said that Israel has no facilities there, and Kurdish officials said the consulate site was the target, the New York Times reports. If that’s true, why weren’t the missiles launched at Israel, rather than United States? Same reason the bully doesn’t mess with the tough kid, but beats up on the weaker kid. Iran isn’t the slightest bit afraid of Biden. It is of Israel.

How’s Biden going to respond? Make them sign the nuke deal with pens that are running low on ink?

North Korea has begun testing a new ICBM system. The State Dept. calls Kim Jong-Un’s actions a “serious escalation.” North Korea said the launches were for satellites, but an analysis of the launch says otherwise.

So you’ve got two sworn enemies of the U.S. that were contained during the Trump years getting frisky again while the “grown up” “foreign policy expert” is in charge.

And if despotic nations getting belligerent wasn’t enough …

India is apologizing to its bitter enemy Pakistan after accidentally firing a missile into their country. Yep. 2022 in a nutshell. India says a “technical malfunction” during “routine maintenance” led to the accidental launch. Said India, “While the incident is deeply regrettable, it is also a matter of relief that there has been no loss of life due to the accident.”

Pakistan, naturally, wasn’t happy an Indian missile flew 77 miles into their territory. They warned India “to be mindful of the unpleasant consequences of such negligence and take effective measures to avoid the recurrence of such violations in future.”

India and Pakistan have engaged in three wars already.

You’re Vladimir Putin. Your big, some say paranoid, concern is NATO crouching even closer to your turf.

Check out what that’s looked like over the past 70 years.

You’ve made clear that Ukraine joining NATO is tantamount to a declaration of war against Russia. So what are you to think when you hear the American Vice President declare, “The United States stands firmly with the Ukrainian people in defense of the NATO Alliance”? Which is precisely what Kamala Harris said Saturday in a speech before the DNC.

If you’re Putin, that sounds awfully like the United States is telling you Ukraine is considered a de facto part of NATO.

Except Ukraine is NOT in NATO. Harris has made a huge blunder that could escalate things with Putin dramatically … fatally.

On Sunday, Putin attacked a military base a hair’s breadth away from Poland. At least 35 people were reported killed at what’s called the International Center for Peacekeeping and Security. It’s a military training facility, part of the NATO-Ukraine Partnership for Peace program. And just 10 miles from Poland. From NATO territory.

Funny. All Dan Quayle ever did wrong was misspell “potato” and criticize the Murphy Brown character for getting knocked up. He didn’t blunder America closer to nuclear holocaust.

I mention Quayle because …

Even before Harris put Ukraine in NATO, the VP was getting roundly criticized from all sides for her abysmal performance overseas last week. Of particular mockery was her inexplicable awkward laughing over a question about Ukraine refugees during a press conference with Poland’s president.

Sorry, Sunny. She is embarrassing herself and her nation by being unprepared and completely over her head. What’s misogynist and racist is to insist Harris be held to a lower standard because of her sex and race.

Hustin added that Harris gets “wonderful marks across the board.” From whom? Even the White House has been throwing her under the bus since her first trip abroad. When was the last time you heard any White House official call it the Biden-Harris Administration?