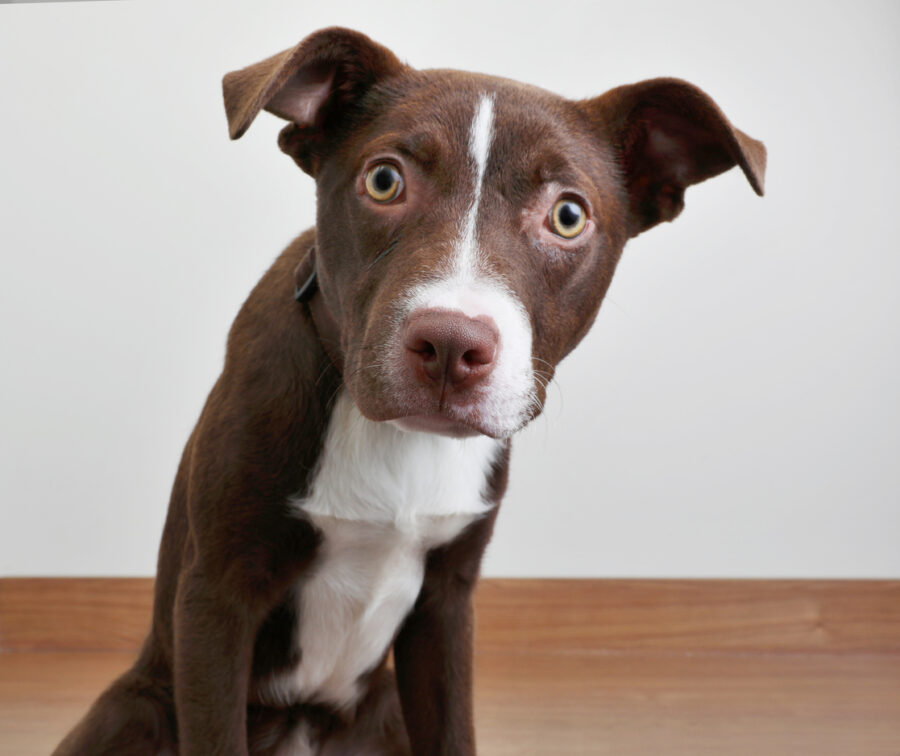 In two years, the New York Times will admit it. Today was a happy Friday.

Took two years and the near downfall of America, but the New York Times is finally confirming the information on Hunter Biden’s laptop is legit. Not “Russian propaganda.” The New York Post, which broke the story only to have it censored, took a well-deserved shot at their crosstown rivals.

(Perhaps knowing the NYT story was coming is why Joe Biden suddenly started talking about nude photos and blackmail, and “everybody” knows someone that’s happened to?)

That means when dozens of top intelligence community officials from the Obama and Bush administrations declared days before the election that the laptop was Russian propaganda, they were lying in order to interfere with the 2020 presidential election. As a side note, that also means I don’t want to hear one single word about Russian propaganda. What former DNI head James Clapper, former CIA director John Brennan and their cohorts did was worse than anything Putin’s done to the U.S.

Big Tech censored the story. NPR refused to cover it. The outlet founded by Glenn Greenwald, The Intercept, censored Greenwald’s own reporting on it. (He talks about it in a new substack article.)

CBS’s Leslie Stahl had this insane exchange with President Trump.

This exchange between Trump and Lesley Stahl is insane. She repeatedly insists the Biden laptops “can’t be verified” so reporters shouldn’t talk about it.

Trump asks her why it can’t be verified.

Her answer: “Because it can’t be verified.” pic.twitter.com/cf9hcSGnrm

Debate moderators even blocked Trump from hitting Biden about it (and the millions Hunter got from a Russian oligarch.) Newsflash: NONE of these people believed for a minute the emails were bogus.

A survey after the election indicated 17% of Biden voters would not have voted for him had they known about Hunter Biden’s computer. The silencing of the revelations on Hunter Biden’s laptop about Joe Biden alone cost Trump the election (not even including the election fraud and ballot harvesting and mountains of other “irregularities.”)

Something to remember when you’re spending $6 on a gallon of gas, inflation’s at historic levels, store shelves are emptying, 150,000 illegal immigrants a month are coming into our country unimpeded, fentanyl is killing tens of thousands, and the world sits on the brink of world war.

Where’s the apology to the American people?

When asked today about the laptop — that she promoted as misinformation — Psaki referred the reporter to the DOJ.

Another Tidbit to Remember: FBI Sat on the Laptop, Joe Denied Its Legitimacy

On Hunter’s laptop is video of him telling a hooker he feared Russians had stolen yet another laptop of his during a sex and drug binge in Vegas, and that this made him (thus by extension, his father) wide open for blackmail.

Since the FBI had been brought the first laptop in December 2019, this means the FBI knew since 2019 the Bidens were subject to blackmail. Biden, of course, denied the laptop was legit during the campaign.

When challenged by Trump during the 2020 presidential debates, Biden said, “There are 50 former national intelligence folks who said that what he’s accusing me of is a Russian plant. … five former heads of the CIA, both parties, say what he’s saying is a bunch of garbage.”

During the second presidential debate, Joe Biden claimed that the election was about character and telling the truth. He then went on to blame Hunter's laptop on a Russian plot. pic.twitter.com/h7j7l1xnn4

So, asks the Federalist: “Did the FBI fail to provide Biden a truthful briefing on this intel, or did Biden fail to level with voters?”

Yeah, but he calls parents at school board meetings “domestic terrorists.” And the Vice President of the United States “First Lady.”

Yeah, but while they were doing that, our military was training our own troops on Critical Race Theory

Jussie Smollett has been sprung from jail by an appeals court. Can anyone say “Celebrity Privilege”? The racial hoaxer is out on $150,000 bond pending his appeal of his conviction. Last week, he was convicted and sentenced to 150 days in the slammer.

So the rich celebrity who actually committed a hate crime against half the country by falsely claiming to be the victim of an assault by two white guys in MAGA hats is home free, while wearing a MAGA hat in the U.S. Capitol on J6 lands you in solitary with no bond or bail.

Sorry, Dolly. You’re Heading Toward Rock-&-Roll Hall of Fame Like It or Not

“From its inception, Rock & Roll has had deep roots in Rhythm & Blues and Country music. It is not defined by any one genre, rather a sound that moves youth culture. Dolly Parton’s music impacted a generation of young fans and influenced countless artists that followed. Her nomination to be considered for induction into to the Rock & Roll Hall of Fame followed the same process as all other artists who have been considered.”

Bono’s in the Rock-&-Roll Hall of Fame. After This Reading by Nancy Pelosi, the Hall May Kick Him Out

Finally, yesterday was St. Patrick’s Day. No doubt many a face turned green after Nancy Pelosi decided to read a poem written by U2 frontman Bono.