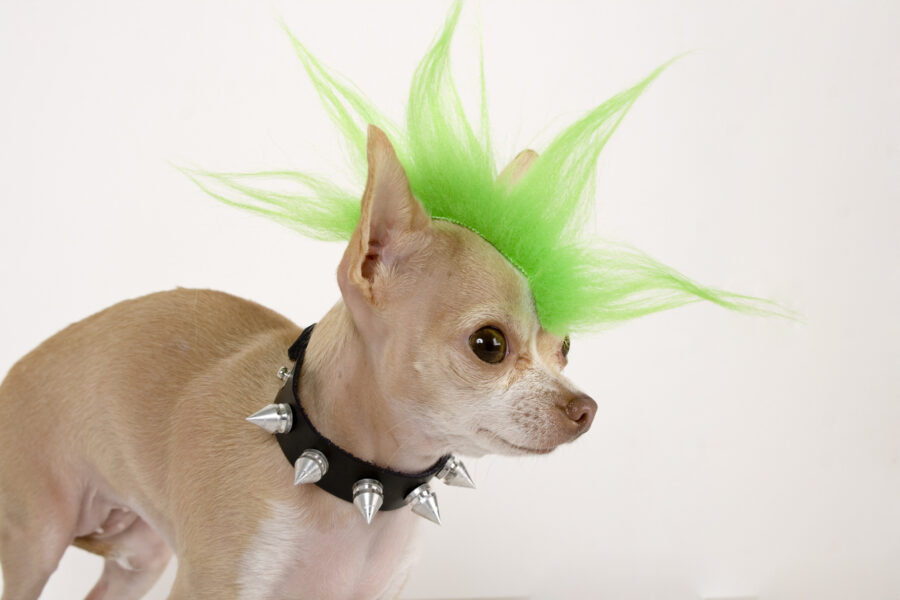 Joe Biden is planning to deliver a prime-time address to the nation Thursday night from outside Independence Hall. You know, where his friends say a bunch of racist slaveowners got together to create a nation devoted to ensuring the continuation of slavery. Biden will be discussing the “battle for the soul of the nation.”

Expect an attack ad more cracked than the Liberty Bell. According to the White House, Biden will rail about how our rights and freedoms are at risk. With a straight face. Or, more likely, scowl. “He will make clear who is fighting for those rights, fighting for those freedoms, and fighting for our democracy.”

Don’t know if I’ll be able to hear him over the sounds of the FBI banging down the doors of his political opponents all over the country.

Of course, I could be wrong. Maybe by “our” democracy they mean “Ukraine’s.”

Seriously … have you noticed how Democrats have given up trying to convince voters their policies are better? That they have any ability to fix the problems of the nation? Why? Because apparently the problem is the voters. It’s you, the American people. It started with toppling Founding Fathers in town squares. Now it’s time to knock down the Average Joes walking down Main Street.

The message starts from the top.

Half America is ‘Semi-Fascist’

Corn Pop was a real bad dude … but even he was not a “semi-fascist.”

Biden isn’t backing away from labeling MAGA voters … or at least 75 million Americans … as “semi-fascists.” Yeah, it’s frightening to have the President of the United States openly loathe half the people he supposedly leads. But then again, it’s kind of funny to be called a “semi-fascist” by a guy who used armed agents to storm the offices and homes of journalists just to get hold of his daughter’s molestation diary.

That’s just the start of it. The great Victor David Hanson throws down an amazing litany of actions Trump didn’t commit, but Biden has, that spell out “F-A-S-C-I-S-T” in ways Orange Man Bad could not have even imagined. “The Strangest Thing About ‘Semi-Fascist’ Trump.”

“Fine! Leave! You’re not my type anyway!” New York Gov. Kathy Kochul is sounding like a shrill girlfriend dumped by another in a series of boyfriends. As countless Republicans … and Democrats … and Independents book U-Hauls and haul on out of the state, Kochul’s pouting. She’s telling Republicans to “jump on a bus and head down to Florida where you belong.” Kochul’s even claiming that Republicans should leave the Empire State because “they’re not New Yorkers.”

I can’t believe nobody at the N.Y. Tourism Bureau is calling Kochul up. “Please, lady. I know your feelings are hurt, but can you not make half the country feel unwelcome?”

You thought Hochul was bitter. Try Florida Democratic Gubernatorial nominee Charlie Crist. He said the other day he doesn’t want DeSantis supporters voting for him.

“Those who support the governor should stay with him,” he said Wednesday. “I don’t want your vote. If you have that hate in your heart, keep it there.”

Sure. If you want to protect little kids from sexual exploitation and grooming, and believe parents have rights, and favor the right to life … oh, and support in prosperity and freedom … you have “hate in your heart.”

Let’s rephrase what Crist is saying: “If you don’t vote for me, by definition, you have hate in your heart.” Even if you don’t like DeSantis and wouldn’t vote for a Republican if your life depended on it, do you really want in office someone who feels that way about your neighbor?

Then again, perhaps it’s brilliant. Crist is likely to get creamed. After all, if DeSantis won last time and you have no interest in wooing those who support him, by definition you’re going to lose. But this way you can make the excuse that you lost because of all the haters.

Michigan Secretary of State Jocelyn Benson wants dead people to vote. Why else did she file a motion to dismiss a lawsuit requesting 26,000 dead people be removed from the voter rolls? Fortunately, a judge in the U.S. Western District Court of Michigan has rejected Benson’s motion.

The Public Interest Legal Foundation (PILF) actually warned Benson about the 25,975 deceased residents still listed on voter rolls before the 2020 election. But Michigan being a swing state, and Benson being a Soros funded operative, you know how that turned out.

What Election Was Stolen, Joe?

Meanwhile, a shout-out to a Streamer named Googie. He wrote in to point out something Biden said last week during a speech in Bethesda. Talking about election reform, Biden used the phrase “and make sure no one steals an election again.” AGAIN? What election was stolen? I can’t imagine what election the man, who said in 2020 he had assembled the “most extensive and inclusive voter fraud organization,” could have been thinking of.

So, Joe. Which is it? Are you copping to stealing 2020? Or are you doing precisely what Democrats and the media and Congress accuse Trump of doing?

Did Jill Throw Joe Under the Bike? Or Just Kamala?

According to the Washington Examiner, First Lady Jill Biden (along with Treasury Secretary Janet Yellen) warned Joe against the student loan bailout. Kamala Harris, on the other hand, was pushing Biden to make the move.

What’s interesting is that Dr. Jill (or her staff) felt it necessary to leak that she was against it, now that the bailout is facing backlash. Nothing like backing up your spouse. Also, you can’t help but wonder if Dr. Jill is the one pushing the “Kamala wanted it” narrative. It wouldn’t be the first time Jill Biden has undermined the Vice President.

Meanwhile, has anyone seen or heard from Kamala Harris? There have been more reported sightings of Amelia Earhart in recent months. Oh, how quickly she went from co-president to back of a milk carton. Then again, it probably does eat up all her days trying to remember the names of all the new staffers she had to hire.

Drum roll please! The Stream’s John Zmirak finishes his epic series on liberty, guns and the emergence of the 2nd Amendment. “Our Founders Meant the 2nd Amendment as Permanent Insurance Against Dictatorship.”