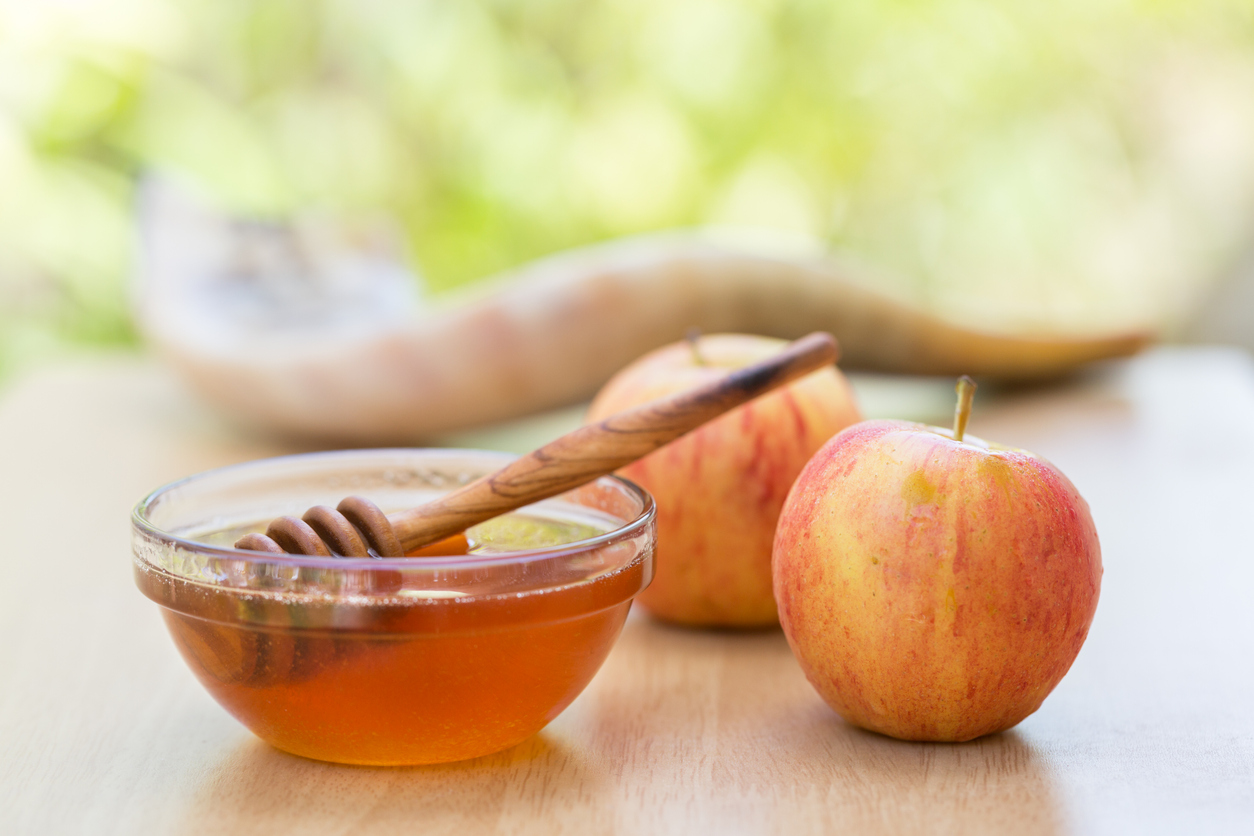 Storm Trooper Alert. Feds Raid Home and Arrest Pro-Life Activist For Having Shoved a Man Who Was Spitting Obscenities in His 12-Year-Old Son’s Face

Why hasn’t the FBI arrested anyone for firebombing churches and pro-life pregnancy centers? Perhaps it’s because they’re busy hunting pro-life activists. Over the weekend, a pro-life activist had his home stormed by dozens of Federal agents with guns drawn, as his seven children watched in terror. Mark Houck’s crime? What’d he do to deserve to be hauled off like a terrorist? Last year, Houck shoved a pro-abortion escort who accosted and cursed his 12-year-old son as the Houck’s conducted sidewalk counseling outside an abortion center.

A shove. A shove to protect his child. (According to Houk’s wife, after weeks of the escort harassing her husband and kids.) You see more violence in the stands of a little league game. The incident was such a nothing burger a civil suit had long ago been tossed out. And yet the Biden DOJ stormed Houck’s house a year later like he was a leader of al-Qaeda.

Under what authority? As reported by Life Site News, “The warrant charged Mark with violating the Freedom of Access to Clinic Entrances Act, due to a claimed “ATTACK OF A PATIENT ESCORT.”

Are you getting this? While pro-abortion terrorists are torching churches and pro-life pregnancy centers with impunity, the Biden DOJ is persecuting a pro-life activist for protecting his child. Using an obscure law to terrorize a family and intimidate those who pray and toil outside abortion centers.

Meanwhile, an 84-year-old Right-to-Life worker in Michigan was shot in the back and shoulder while passing out pamphlets challenging a pro-abortion voting initiative. Police say she was shot after a “verbal altercation.” Thankfully, the woman was not seriously injured, and has been treated and released.

One of our 84-year-old volunteers said she was shot in the back/shoulder on Tuesday while going door-to-door in her town of Lake Odessa to talk about Proposal 3. She doesn't know who shot her, or why. That's all we know right now. https://t.co/PmlzHONDHE

No FBI in sight.

Meanwhile, in another sign that political violence against pro-lifers and conservatives is perfectly acceptable to the media …

Over 20 NYT stories over the past month mention "political violence"

ZERO mentions of Cayler Ellingson, the only American who has been murdered in an act of political violence in that time pic.twitter.com/hiuSGrepPV

White House Press Secretary Karine Jean-Pierre on Friday refused to say if Biden has any limits on abortion.

Jean-Pierre was given several opportunities by Fox News correspondent Peter Doocy to state Biden’s position and whether he accepted any limits on abortion. The press secretary refused to answer, dodged repeatedly, saying only that “I’m not going to get into specifics here” and “I’ve answered the question.”

Tip: When Your Nickname is “Creepy Joe,” and Have a Habit of Sniffing Little Girls and Showering With Your Daughter, This is Not Something You Say

Happened at the National Education Association. After spotting the woman in the audience, Biden interrupted his speech. “You gotta say ‘hi’ to me. We go a long way back. She was 12, I was 30.”

Biden STUNS crowd into utter bewilderment after saying most CREEPY thing he may EVER said:

Yeah, it’s even creepier when you hear it. Just enough hint of “Yeah, baby” to make you want to lock up your daughters. Scarier is the audience reaction. They laughed. Not a nervous laugh, either. But I guess when you are pushing sex on children as hard as the NEA, enjoying the notion of a 30-year man and 12-year-old girl should come as no surprise.

A Word From Joe Biden

As great as the English language is, it can always use new words. On Friday, Joe Biden came up with a new one. Rumble spells it “Bldhyindcapding.” And whatever it is, Biden is not happy Republicans are taking credit for it.

No matter. Friday during his Commitment to America speech, Minority Leader Kevin McCarthy said that when Republicans take over the House, one of their top priorities will be to cut funding for “blydyindapding.”

Good news. Being a “Deplorable” isn’t enough anymore. If you’re a Trump supporter, you’re a Nazi. Yep. Hillary Clinton compared the good folks at Trump’s Ohio rally to those at a Nazi rally. And of course, Trump himself to Hitler. Sure, we can just put it to the bitter Hillary still jealous she can’t draw a crowd for any of her endeavors. Playing to her feeble audience and fawning media elites.

But we can’t let Hillary off this easy. If you remember, in 2016 Project Veritas caught on tape some dudes subcontracted to her campaign boasting about causing several violent incidents at Trump rallies so Hillary could call Trump supporters violent. Goebbels would have been so proud of Hillary. You know her idol Saul Alinsky was.

One of the Hillary-paid for disturbances injured two Chicago cops. Then again, when your policies and incompetence kill four Americans including an ambassador, what’s a couple injured cops?

Florida Gov. Ron DeSantis declared a state of emergency as Hurricane Ian takes aim. Ian, which reached hurricane-strength overnight is expected to turn into a significant hurricane and is currently projected to slam Florida later this week.

Climate Activist Sets His Arm on Fire at Tennis Tournament

The 2022 Laver Cup tennis tournament in London was really lit. By that, I mean on Friday a climate alarmist set his arm on fire. He was wearing a t-shirt reading “End UK Private Jets.”

A man has set his arm on fire after invading the court at the Laver Cup on Roger Federer's last day as a professional tennis player. pic.twitter.com/g0LcBU8PeJ

My gosh, can you imagine the carbon arm-print of that stunt?

Jennifer Hartline returns with “Still All About Roe.”