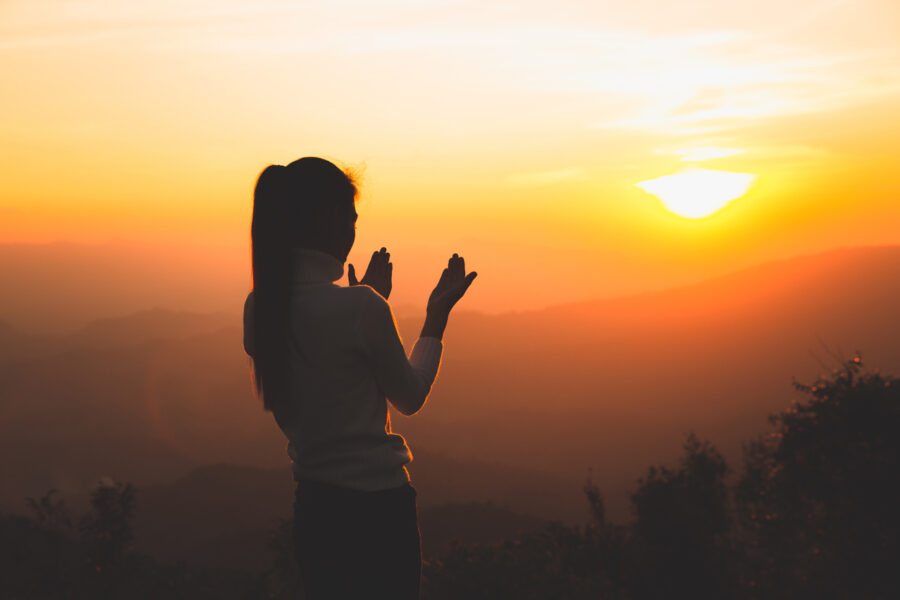 Chin up and bottom’s up on those coffee cups, it’s Friday!

No surprise, today’s aroma is blown by the winds of war.

Sanctions Won’t Cut It. Returning to Energy Dominance Will

As AP reported, “the president held off imposing some of the most severe sanctions, including cutting Russia out of the SWIFT payment system, which allows for the transfers of money from bank to bank around the globe.” So we could these be called the “Not-So-SWIFT Sanctions?”

Sanctions won’t do much to deter Putin anyway, former Deputy National Security Advisor KT McFarlane argues. She told Fox News only one thing will do that: “The single most important thing that President Biden can do, forget the sanctions and all the others, he could … tell the American people, ‘I am reopening the American energy industry. Providence has given us the greatest stockpile and supplies of oil and natural gas of any other region in the world. I’m going to open that up’.”

he could go to the Germans and the Europeans and say, I’m going to give you energy security. Buy cheap, clean American natural gas. Forget about the Russians. He could then go to the Asians and say, I’m going to supply you with energy as well. Not only would that take away the leverage of Russia and China, it would also drive the prices of energy down and bankrupt Russia. They need high revenues from oil, or they can’t pay for anything else.

More Scared of AOC Than Putin

Problem is Biden is more scared of AOC than is he is Putin and his pals in the CCP. Feeding the Green New Deal means more than squeezing the Big Bad Russian. Don’t believe me? Hear what former Secretary of State and green energy czar John Kerry had to say in light of Putin bombing Ukraine: “I hope that President Putin will help us stay on track with respect to what we need to do for the climate.”

“I hope that President Putin will help us stay on track with respect to what we need to do for the climate.” pic.twitter.com/VHaGveNGnV

Ben Shapiro puts this obsession with climate change over real-time dangers another way:

Perhaps the EU should not have outsourced its energy policy to a Nordic teenager, and covered up for that ineffective policy by outsourcing its energy supply to the dictator of Russia.

Biden Vows Again to Protect Every Inch of NATO Territory

In his address, Joe Biden vowed again to protect every inch of NATO territory with the “full force of American power” … in case you couldn’t hear him over the sound of 150,000 people stampeding across our border.

I’m being snarky. Just the News reported Thursday that the Biden Administration is asking for volunteers from the Customs and Border Protection to head overseas to help process people fleeing Ukraine. Yes, you heard that right. Biden wants to divert CBP agents from our border to the Ukraine border.

Biden swears our soldiers won’t be fighting Russians in Ukraine, but even more troops are on their way to Germany. Americans may well fall into harm’s way. Biden also said, “This aggression cannot go unanswered. If Russia pursues more cyberattacks, we will respond.” Where will cyberattacks on Americans or American infrastructure lead?

This all despite a survey showing only 26% of Americans want the U.S. to have a major role in the Ukraine-Russia crisis.

Well, at least we can say one thing: the messaging out of the White House has been consistent.

President Biden today: "No one expected the sanctions to prevent anything from happening."

VP Harris on Sunday: "The purpose of the sanctions has always been and continues to be deterrence."

That 50 years of foreign policy expertise can kick in at any time, Joe.

What is Putin’s goal? According to a U.S. official, Putin wants to “decapitate” the Ukraine government and install a new regime.

Russian Forces Have Taken Over the Infamous Chernobyl Nuclear Plant.

Russian forces have taken control of the infamous Chernobyl Nuclear Plant, site of the world’s worst nuclear disaster. Why would Putin want with a nuclear wasteland? Not because of its glowing reputation. NBC notes its location between Russia-friendly Belarus and the Ukraine capital of Kyiv.

I wanted to ask the Department of Energy’s new Deputy Assistant in charge of nuclear waste what dangers taking the plant might pose, but he was too busy walking his dog.

(If you don’t get the reference Sam Brinton, DOE’s top expert on nuclear waste is a drag queen with animal fetishes. His hire is one reason foreign leaders like Putin think America is not serious about security.)

What’s on Putin and Xi’s Mind?

A very perceptive tweet posted by John Robb touches on the decadence.

~"Putin and Xi perceive the West as a declining power. They view the West as weak, stupid, infantile, decadent and thoroughly parasitized by a mercenary Virtual ‘elite’ class that seems more than happy to wage an internal war on their own Physical classes."

No wonder, at the same time Putin’s grabbing Ukraine, China’s again buzzing the skies of Taiwan.

Russia’s invasion of Ukraine was met with widespread protests in Russia itself, the Associated Press is reporting. Some 1,700 people in 53 Russian cities were arrested, at least 940 in Moscow itself.

In #Moscow, #Russia, people are protesting tonight against Putin’s invasion of #Ukraine:

“I want to ask Ukrainians for forgiveness,” said occupation activist Tatya Usmanova. “We didn’t vote for those who unleashed the war.”

Prayer in and for Ukraine

Faith leaders, particularly those with ties to Ukraine have been calling for prayer and fasting, and expressing their concern for the people of Ukraine. Pastor Jentezen Franklin tweeted:

The people of Ukraine need your prayers as Russia continues their invasion. I have preached in Kyiv 5 times and these are some wonderful people. They need God’s protection as they are facing missile, artillery and air attacks. This is potentially a major prophetic fulfillment.

Rick Green, founder of PatriotAcademy.com and creator of the Biblical Citizenship curriculum, told Fox News Digital, “I call on my fellow American citizens to join me in praying for God’s providence to now intervene for Ukrainians and their country.”

Ukrainians themselves are taking to their knees. CNN happened to be at hand when a group of citizens fell into a prayer circle in the main square in Kharkiv during a live shot.

What a moment captured by @clarissaward and her team in Kharkiv.
"A small group of people have gathered in the main square and they are kneeling and praying," Clarissa says. "Because right now there is truly a sense of having no idea what is coming down the pipeline." pic.twitter.com/cAoLi8Euaq

Timothy Furnish educates us on how today’s Democrats fit into a long history of regimes spying on their own people, in “The Spies Who Hate Us.”

Joseph D’Hippolito writes that what we’re seeing today bears striking resemblance to the “Strong Delusion” spoken of by St. Paul. Fascinating, if ominous. “Strong Delusion: Something Wicked This Way Comes.”