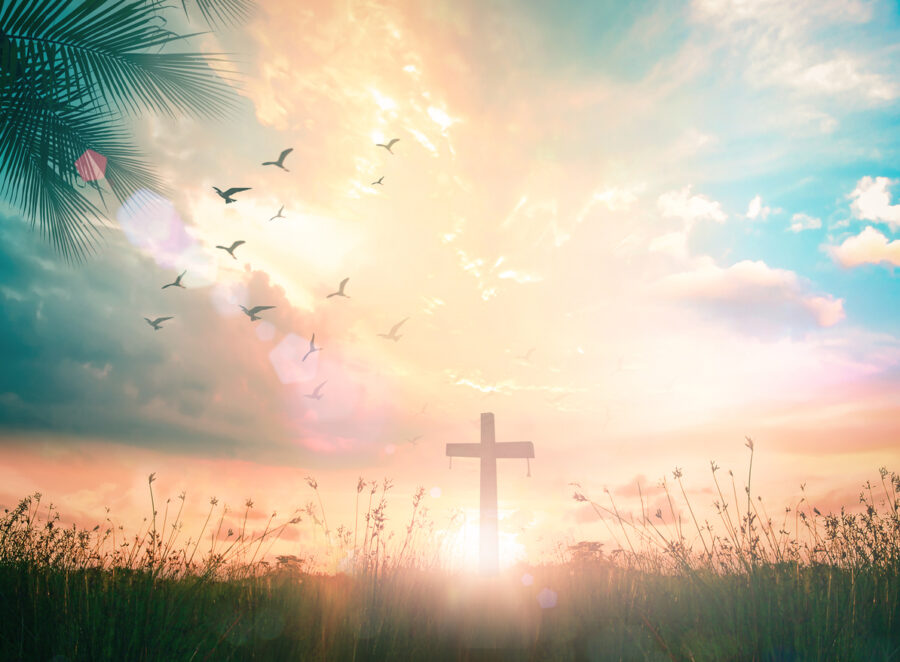 The greatest love story ever told.

Elon Musk wants to buy all of Twitter. He submitted to Twitter a bid to purchase all shares for $54.20 each — or roughly $43 billion. Naturally, Musk’s bid has caused leftist heads to explode.

Twitter itself, sources tell the Wall Street Journal, is considering a “poison pill” to try and block Musk’s bid. That is, Twitter is considering offering existing stockholders a chance to buy more stock at a discounted price, thereby diluting the ownership interest of a new, hostile party.

During a TED talk yesterday, Musk explained why he’s trying to buy Twitter. “My strong intuitive sense is that having a public platform that is maximally trusted and broadly inclusive is extremely important to the future of civilization.”

He was asked during the talk if there is a Plan B, should his buyout effort fail. “There is,” he replied, but would not comment further.

Interviewer: If they don’t accept your offer, you said you won’t go higher, is there a plan B?

Elon Musk: There is. pic.twitter.com/IMgKjLwnhj

Meanwhile, the Biden administration, via the SEC and DOJ, is already out for Musk’s scalp. Did you have any doubt they would be? A legal source tells Fox Business the SEC and DOJ have launched a “joint investigation” into a myriad of regulatory issues involving Musk and Tesla. The White House is all for green energy … unless it’s the company owned by the guy pushing for free speech and ending the regime’s partnership with Big Tech to suppress opposition.

In the 2020 election, the Commission on Presidential Debates worked harder than Joe Biden did to see Biden elected. Picking moderators hostile to Trump. Creating gag rules allowing those moderators to mute Trump. Allowing Biden to cancel the 2nd debate … meaning fewer chances for Biden to embarrass himself on stage. Having moderators run interference for Biden by blocking Trump’s efforts to discuss Joe’s business dealings with China. Focusing on Biden-friendly topics. And on and on.

As The Federalist reports, the RNC and CPD have been engaged for a year in a rule-change battle. And the CPD has rejected every reform requested by the RNC to create an “impartial forum.”

Well, the RNC on Wednesday finally grew a spine and withdrew from the Commission, decrying the Commission’s refusal to commit to a “free and fair forum.”

This doesn’t mean no debates. “To be clear: We are not walking away from debates. We are walking away from CPD.” The RNC promised to find “newer and better debate platforms” free from the media’s corruption and political establishment bias.

Finally. Trump Finally Says What He’d Do Different if Returned to the White House … And You Can’t Help But Be Pleased

How many times when Trump was president did you hear someone say … or you yourself pray … “If only he would stop striking back at every stupid thing the media said”? “We like the job he’s doing, but there’s too much unnecessary drama.”

On Wednesday night, Donald Trump told Sean Hannity something that should catch the ear of those frustrated or turned off by Trump’s tone. When asked what he’d do different if he returns to the White House, Trump said “One of the things that I would do differently is I found the media is so corrupt, that I would really not focus on them almost at all. I’d just focus on getting the job done for the American people” and “getting our country back.”

Can I get an amen? We know Trump can do the job. That’s not the problem. But if his campaign pledge is to focus on the job and leave the fighting to others, even the dead Biden voters might come around.

‘He’s Allowed to Make His Views Known … Except When We Won’t Let Him.’

When Joe Biden called Russian actions in Ukraine “genocide,” that raised a lot of eyebrows. French President Macron said such talk makes his efforts at peacemaking that much more difficult. The White House was quick to point out that Biden wasn’t making a legal determination of genocide. But, added Psaki, “He’s allowed to make his views known.”

Well, Jen … except when reporters try to ask him questions. Or when he wants to answer questions, but says “they don’t want me to.” Yeah. He’s allowed to make his views known. Only when YOU allow him.

Gov. Ron DeSantis signed a bill Thursday that will outlaw abortion in the state after 15 weeks.

“This will represent the most significant protections for life that have been enacted in this state in a generation,” DeSantis said upon signing the bill at Nacion de Fe evangelical church in Kissimmee.

The new law, which takes effect July 1, contains exceptions if the abortion is necessary to save a mother’s life, necessary to prevent serious injury, or if the fetus has a fatal abnormality.

Stream contributor Chenyuan Snider has an eye-opening two-parter up. It’s called “Doesn’t Our Government Also Bear Some Responsibility Regarding the Russia-Ukraine War?” Part One. Part Two.

Every Easter since The Stream launched, we have featured wonderful Holy Week reflections and articles. We’ve collected some of the best right here.

Have a most joyful Passover and blessed Easter.

He is Risen. Can the news today get any better than that?