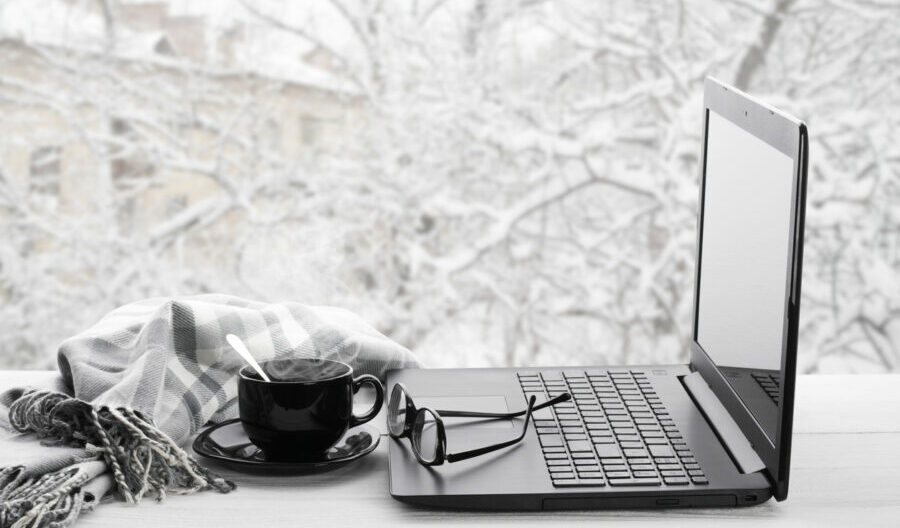 Before we get pouring, I just want to remind you that there’s still time to sign up to watch the Heritage Foundation event online today with The Brew’s “Woman of the Year” Chloe Cole. “Detransitioner Talks About Protecting Children from Gender Medicine” starts at 11 a.m. Eastern time.

Please join for this event with @ChoooCole on January 10. Free lunch afterwards for everyone who attends in person: Detransitioner Talks Protecting Children from Gender Medicine via @Heritage https://t.co/K09hGg45N6

Going to Buffalo in the middle of winter is not usually a cause for celebration, but we definitely can make an exception. Exactly one week after nearly dying on a football field in Cincinnati, Damar Hamlin has been released from Univ. of Cincinnati Medical Center, returning home to Buffalo. He is now receiving treatment at Buffalo General.

Hamlin himself tweeted the news:

Headed home to Buffalo today with a lot of love on my heart. Watching the world come together around me on Sunday was truly an amazing feeling. The same love you all have shown me is the same love that I plan to put back into the world n more.

Headed home to Buffalo today with a lot of love on my heart. 🫶🏾

Watching the world come together around me on Sunday was truly an amazing feeling.

The same love you all have shown me is the same love that I plan to put back into the world n more.

What Hamlin’s plight and spirit have done certainly has done wonders to unite the country. First in horror, then in prayer, and now in celebration. Bigger than football? Bigger than most of the nonsense that divides us.

The Washington Post won a Pulitzer for pushing the Trump Russia Collusion hoax and pushing “Russia, Russia, Russia” like a vender at Yankee Stadium hawking peanuts. But lookee at what they just admitted: “Russian trolls had little impact on the 2016 election.” Unlike the FBI’s efforts in 2020.

GOP Gets to Work in the House

After the dramatic, and yes, entertaining week of the Great Battle for Speaker, House Republicans enjoyed their first full day at work Monday. One big item: Jim Jordan was named to head the Select Committee on “The Weaponization of the Federal Government.”

Or as it’s also being called, “Countdown to Jim Jordan Having His House Raided by the FBI.” Think we’re exaggerating? Over the holidays we discovered the FBI’s response to Rep. Devin Nunes launching an investigation into the agency’s malfeasance in the 2016 election: The FBI started spying on Nunes and his staff.

And in news more fitting for an episode of As the Swamp Bubbles, Rep. Mike Rogers has stepped down from the House Steering Committee, three days after he lunged at Rep. Matt Gaetz during Friday night’s heated Speaker vote. Rogers had to be bear-wrestled away from Gaetz, and now his incivility has cost him.

Bad behavior last week also appears to have cost Rep. Dan Crenshaw. The “Neocon Pirate” has been defeated by Rep. Mike Green for the chairmanship of the House Armed Services Committee. Last week, a snarky Crenshaw described the 20 members that were holding out against Kevin McCarthy as “terrorists.” He was also seen sporting scraped and bloody knuckles.

Hallmark Channel once owned Christmas in the cable world … to the point that “Hallmark Christmas Movie” was nearly redundant. A yearly family friendly feast. Same with cable rom-coms. Wholesome. Family friendly. Nobody was tumbling into bed. Separate bedrooms at the cozy, snowed under, country inns. But Hallmark has lost its luster in the past couple years. Their new CEO embraced a more woke direction. Sure, nobody is hopping into the sack … yet. But Hallmark viewers are being treated to movies celebrating same-sex relationships and commercials featuring decadence you wouldn’t have seen outside a bathhouse in the 70s.

This has proven all to the benefit of Great American Family. That channel has seen an explosion of growth, and is now the fastest growing cable channel.

Great news for Great American Media's #GreatAmericanFamily to end 2022 & an even better way to start 2023. Happy New Year to everyone who helped make this happen, from people on-camera & off, but especially our viewers! 🎉#GreatAmericanChristmas #WelcomeHome #GreatAmericanWinter pic.twitter.com/HwCtF021II

Actress Candace Cameron-Bure, a longtime Hallmark fixture and now an executive at GAF, thanked viewers who made the switch. “Thank you for finding us and watching Great American Family Channel,” the bubbly actress exclaimed on Instagram. Candace took a lot of heat for declaring last year that her films will keep to traditional family values. But as they say in wholesome Christmas movies, “If you can’t stand the heat, you can always take that handsome stranger, with whom you have a great chemistry despite irritating the cocoa out of each other, outside into the gentle falling snow.”

Conversations With Christians Engaged is back with “The Transforming Power of Seeing Jesus”:

Stream contributor Rita Peters has a question: “What Kind of America” do we want to leave our children? That’ll be up at 8 a.m.

Stream Senior Editor Tom Gilson gives a preview of “Unshaken: Equipping You for the Battle of the Gods,” a conference taking place January 28.