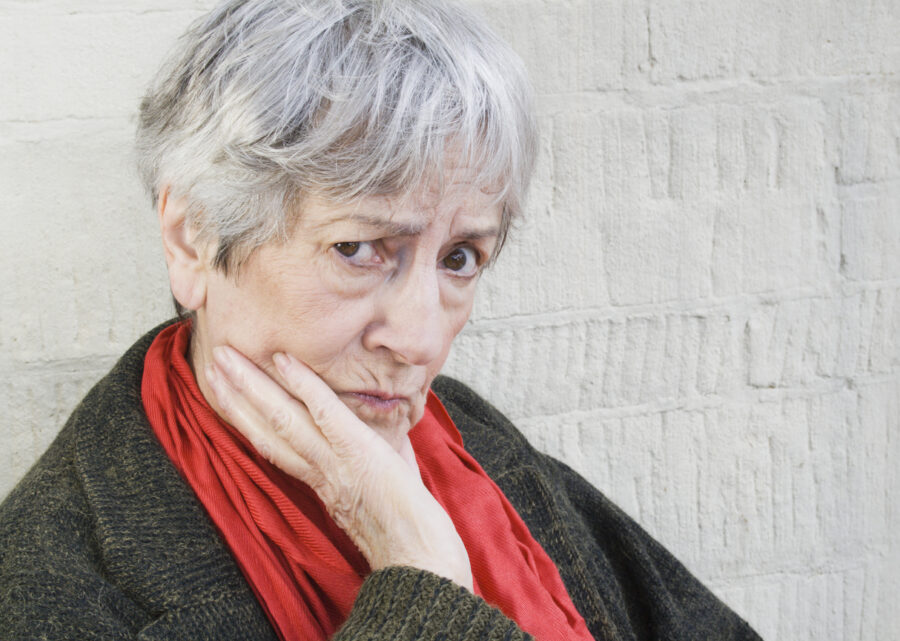 Anyone else still feeling a bit groggy from the holidays? Perhaps we should make today’s Brew an espresso, eh?

As the FBI/DOJ and DHS bellow on and on about “domestic terrorism” … translated as “MAGA supporters” … al-Qaeda is preparing to take aim again at the United States.

As Judicial Watch notes, this couldn’t come at a worse time, as Biden is sending 150-200 Federal Air Marshals a month to the border to help deal with the “surge in irregular migration.” In other words, they are sacrificing airline security so the marshals can help administratively with the illegal immigrants Biden is refusing to exclude.

Why does it feel the White House is changing the U.S. motto from “E Pluribus Unum” to “Hit Me”?

Did You Know There Was an Islamist Terrorist Attack in New York City New Year’s Eve? Suspect Was on FBI Watchlist

You’d think an Islamic extremist trying to murder New York City cops on New Year’s Eve would be a big deal. But it’s barely registering a blink. A recent radicalized convert to Islam attacked three NYC police officers with a machete near the Times Square celebrations. Thankfully, all the officers survived.

Suspect Trevor Bickford, who was charged Monday with attempted murder, had recently expressed a desire to join the Taliban, and, according to the New York Post, wanted to attack a uniformed officer or someone armed because they were an “enemy of the state.” His mother and aunt became so worried about Bickford’s radicalization they notified authorities.

Bickford was on the FBI’s terrorism “Guardian Watchlist.” Obviously they weren’t watching close enough. Too busy fixing elections and rounding up people who took selfies on January 6.

In a letter obtained by Human Events Vigano says, “I hope that this initiative will find many adherents, in a spirit of true reparation of the innumerable sins and grave betrayals committed.”

I can only encourage and bless this commendable gesture of penance, to be accompanied by prayer — above all the Holy Rosary — for the beloved Nation which I had the privilege of knowing during my office as Apostolic Nuncio.

Incidentally, the American people can enter the People’s House starting today. The new GOP House majority is open the doors to the public for the first time since January 6th.

We knew Griffen was hired as “the conservative” host for The View because she was a Never Trumper. What we didn’t know until her J6 testimony was released was that she was a snake even while working in the White House. Griffen admits she ignored a direct order from President Trump, and commands from senior advisors Hope Hicks and KellyAnne Conway to keep Dr. Anthony Fauci and Dr. Deborah Birx off TV.

As Griffen tells it, the Trump 2020 campaign thought having Fauci and Birx on TV wasn’t “driving home a message.” Conway told her “It’s driving down the numbers. It’s scaring people over COVID.”

We should add that by this time both Fauci and Birx had lied repeatedly to the American people. And, Birx admits in her book, had lied to the President of the United States. We also knew COVID was being used as an excuse to vastly ramp up mail-in balloting … which allowed the massive illegal harvesting of ballots.

But Griffen thought she knew better. So, betraying her superiors, she came up with a “work around.” She would book Fauci and Birx on regional TV for hours at a time, figuring nobody in the White House would notice.

Speaking of which, Elon Musk promised the Twitter “Fauci Files” will be released “later this week.” The files are expected to show to what extent Fauci worked with Twitter to crush anything and anybody that challenged whatever he was saying about COVID. Including low-cost treatments, lockdowns and the origins of the virus itself. Can anyone say “gain-of-function funded by Fauci?” I knew you could.

Fauci’s decade’s-long reign at NIH ended New Year’s. The big questions for 2023 are “Will he face the music?” and “Just how loud will that music be.”

And you wonder why prosecutors are hesitant to go after Epstein and Ghislaine Maxwell’s clients.

Adding to the curiosity. Joe Biden happens to have been in St. Croix through New Year’s. Likely coincidence, but one can’t help but feel the echoes of Biden’s visit to Ukraine, where he threatened to withhold a billion dollars in aid unless Ukraine’s president fired the prosecutor investigating Hunter Biden’s company Burisma. Who can forget Biden boasting about it?

Wouldn’t you love to know if Biden had any contact with Gov. Bryan?

Odd: Only Two Countries are Sending Official Delegations to the Funeral of Pope Emeritus Benedict XVI. The U.S. Isn’t One Of Them

Despite Joe Biden being only America’s second Catholic president, the United States will not be sending an official delegation to the funeral of Pope Emeritus Benedict XVI. In fact, only two countries are sending official delegations: Italy and Germany. Benedict was born in Germany.

Contrast this with the 159 nations that sent delegations to the funeral of Pope John Paul II.

If you missed it, Jonathan Cahn had a personal message for our Catholic president.