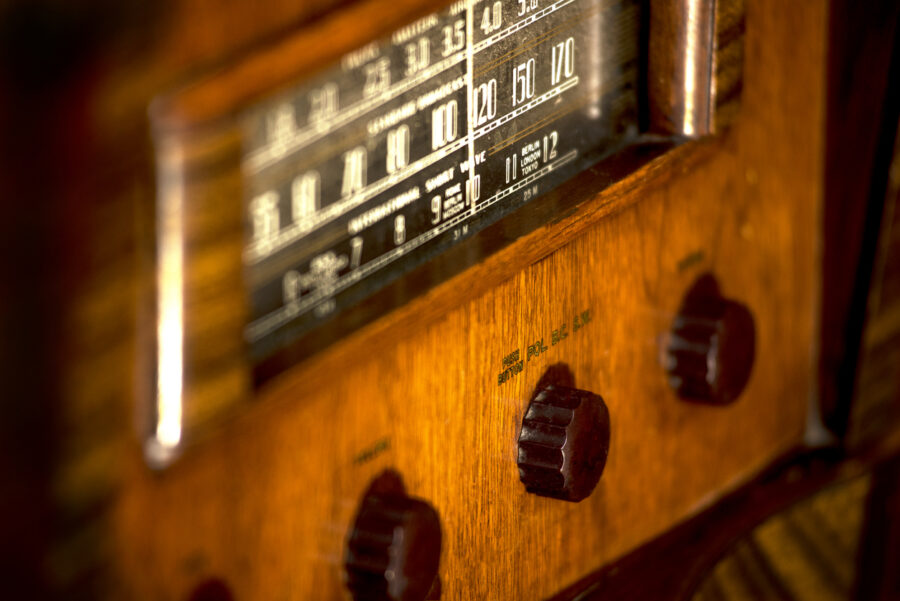 Our first stop in the new month has to be in Florida and the Carolinas … and a call to action.

The remnants of Ian worked their way up the I-95 corridor Sunday after bringing catastrophic damage to Florida and putting a hurt on South Carolina. Recovery efforts are underway, and tens of thousands of power workers have rolled into Florida to get the juice flowing again. Aid is pouring into the state as well, and we’re trying to do our part. You can as well.

The Stream‘s parent organization, LIFE Outreach International, is responding with crisis relief to help as many as possible who have been impacted by Hurricane Ian. Thank you for praying, for caring and sharing LIFE in times of crisis. RESPOND WITH LIFE >>

Over the weekend, Joe Biden thanked Aviation Survival Technician Second Class Zach Loesch and Lt. Col. Christopher Hooper “for the heroic work that they and their Coast Guard colleagues have performed during search and rescue operations in response to Hurricane Ian.”

Here’s the kicker. This same Joe Biden is kicking the same Zach Loesch out of the Coast Guard. Twice Loesch has requested an exemption from Biden’s military vax mandate on religious grounds. Twice he’s been rejected. He’s expected to be booted out sometime in the next 30-60 days.

Said Loesh, “If I had asked any of the people I saved yesterday if they wanted to come with me even though I am unvaccinated, every single one of them would have said ‘yes.’”

With each passing day it seems more and more as if the entire nation has climbed into Dr. Emmett Brown’s DeLorean and been transported into the 1930s.

As we saw from the two videos we posted with Eric Metaxas last week, the American Church is acting precisely like the German church in the early 1930s. If you missed that special interview with James Robison for LIFE Today, here it is.

That dealt with the rise of fascism. But we’re also seeing the anti-Semitism.

“Never again?” Try right now at Cal State Berkeley. Berkeley, once the proud home of free speech and free thought, is going full 1930s Germany and setting up, in effect Jewish-Free Zones. According to the Jewish Journal, “Nine different law student groups at the University of California at Berkeley’s School of Law, my own alma mater, have begun this new academic year by amending bylaws to ensure that they will never invite any speakers that support Israel or Zionism.”

As John Zmirak has pointed out in several articles, one thing that greatly helped the rise of the Nazis was the refusal of courts to prosecute acts of violence by the Nazis against their political foes. Sound familiar?

Dozens of churches and pro-life centers have been attacked, including firebombings straight out of the 1930’s Klan playbook and the Night of Broken Glass. Has anyone been arrested? Anybody had their houses raided?

Another element straight out the 1930s fascist and racist handbook? Blaming the victims. CompassCare in Buffalo is one of the crisis pregnancy centers targeted by the terrorists. Firebombed on June 7. The terror group Jane’s Revenge took responsibility

CompassCare turned surveillance video over to police. According to CEO Rev. James Harden, when he went to get the videos back, Amherst Police Dept. refused to hand them over. Why? Because of fears the videos would inspire “right-wing violence.”

“The FBI has gone from abdicating their duty to provide equal justice under the law to pro-life people — to people like us — to downright attacking us,” said Harden.

Hype?  Pro-life activist Matt Houck was raided by a couple dozen FBI, guns drawn … all for pushing an an abortion zealot verbally assaulting his 12-year-old boy.

On September first, Joe Biden gave a blood-red, blood-curling rant claiming half the nation “an extremism that threatens the very foundations of our republic.” The month since has been filled with attacks against Republicans and other perceived dangers.

Fox News on Sunday published a list, of such attacks, most tragically the murder of teenager Cayler Ellingson, hunted and run over for being a “Republican extremist.”

Two campaign workers for Texas Governor Greg Abbott were assaulted while knocking on doors in Houston. Several GOP offices have also been targeted. And we cannot discount the SWATTING attempts on Rep. Marjorie Taylor Green and Steve Bannon.

And so it goes.

And How About a Little Good Ol’ Fashion Racism?

Kamala Harris is getting heat for suggesting Ian disaster relief will favor “communities of color.” Basing assistance on skin color? How retro of the Democrats to go back to their roots.

“It is our lowest income communities and our communities of color that are most impacted by these extreme conditions,” Harris had said. “We have to address this in a way that is about giving resources based on equity, understanding that we fight for equality, but we also need to fight for equity.”

A spokesperson for Gov. DeSantis’ campaign called Harris’ assertion false, adding “her rhetoric is causing undo panic and must be clarified. FEMA Individual Assistance is already available to all Floridians impacted by Hurricane Ian, regardless of race or background.”

Last night, Harris dodged a question asking her to clarify her comments.

"Can you clarify what you meant about ‘equity’ for hurricane relief?"

It’d be a lot easier charge to refute if Biden weren’t in fact promoting outright Satanists.

A fascinating two-fer. Dr. Michael Brown and John Zmirak both drop columns dealing with the duty of Christian leaders to stand up and speak out. But two wildly different approaches.

Dr. Brown offers an adamant “If You Are A Christian Leader, You Should Have a Target on Your Back.”

Worth reading them back to back.