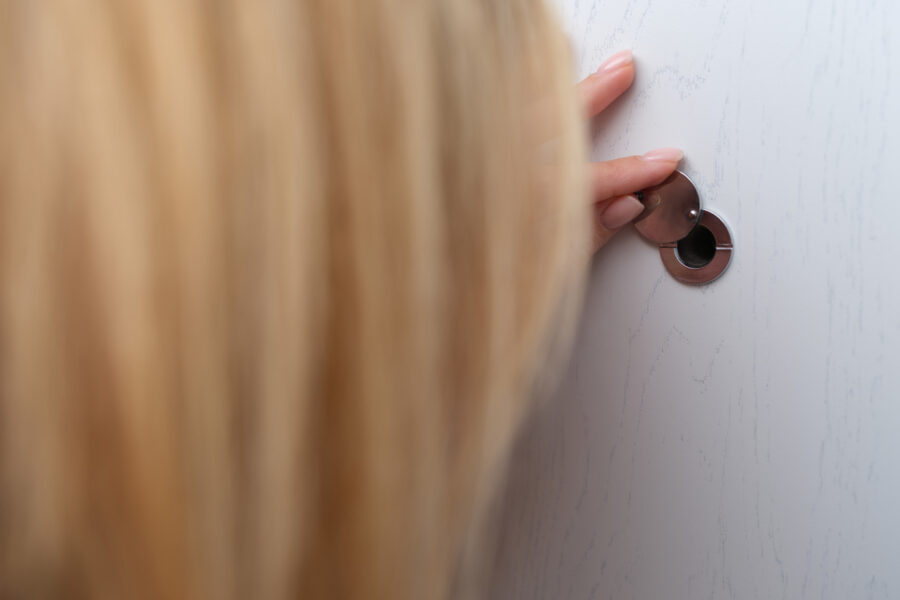 "Hey, Joe, you expecting anybody?"

Welcome to Wednesday. Or as we like to call it, “Wednesday.”

A Group of Illegals Being Flown to Biden’s Beach Town Today?

Officials in Rehoboth Beach, Delaware, are preparing for the arrival of a planeload of illegal immigrants reportedly set to fly in from Texas. Rehoboth Beach is where Joe Biden has his beach house.

As with flights to Martha’s Vineyard and buses to Kamala Harris’ house, the point is for those pushing for open borders to feel a bit of the consequence of their policies. To feel it where they live.

Reporters were already gathering Tuesday when rumors of the flight began to spread. Funny how the MSM won’t go to the actual border, but are happy to go to the beach.

Biden was asked about the potential flights. His response? Inviting DeSantis to “come visit. We have a beautiful shore.”

Yes, bringing illegal immigrants to Biden’s beach crib is political showboating. Then you look at the numbers. The August tally is in, and the number of illegal immigrants encountered by CBP so far in 2022 has topped 2,000,000. That’s a record. That’s the Martha’s Vineyard illegals times 40,000. That doesn’t count the 500,000 minimum who avoided detection.

Finally, a White House Hire Worth the Applause

In a major shock, Biden won’t be heading off to Delaware this weekend. At least not immediately. On Friday night, he’ll be watching Elton John perform at a White House event called “A Night When Hope and History Rhyme.” According to the White House, the audience will include teachers, nurses, students, gay rights advocates and others.

Finish the punchline: “Joe Biden and Elton John actually have a lot in common. One wrote the music for The Lion King. The other … ”

We’ve heard in recent weeks of FBI whistleblowers telling Congress that the Bureau is fudging the number of “domestic terrorism” cases to fit the Biden narrative that “anti-government” types (meaning: Ultra-MAGA ‘semi-fascists’) are the nation’s greatest danger.

It gets worse. According to Rep. Jim Jordan, another FBI whistleblower has come forward to claim the FBI is repositioning assets away from child sex abuse investigations to these J6-related “domestic violent extremism” cases.

Hardly a surprise for an administration headed by a guy who showered with his daughter, continues running interference for a son with a thing for underage hookers, and has a penchant for hiring drag queens and Satanists.

18-Year-Old Murdered for Being a ‘Republican Extremist’

But let’s talk for a second about domestic violent extremism. The inciting of violence. A few weeks back, Joe Biden labeled MAGA voters “semi-fascists” who were a danger to the state. Seems someone was listening.

Early Sunday morning, 18-year-old Cayler Ellingson was murdered. Deliberately chased and run over by 41-year-old Shannon Brandt in McHenry, North Dakota, after a street dance party. Brandt himself called 911. Why did Brandt chase and kill a teenager? Brandt told police Ellingson was a part of a “Republican extremist group” and the two had gotten into a “political dispute.”

Will the DOJ investigate this act of political violence? Or ignore it as they are ignoring the firebombing of churches and pro-life pregnancy centers?

Yesterday on Capitol Hill, a brave and beautiful young woman named Chloe Cole told her harrowing, heartbreaking and yes, infuriating story of being groomed to transition to a boy before realizing at age 16 she’d been sold a bill of goods by her doctors. Hearing her talk about how she’ll now never be able to feed mother’s milk to her children could make your soul weep and blood boil.

What a courageous young woman! pic.twitter.com/FoBuSsREb2

Chloe is far from alone in regretting being pushed down the devil’s road to testosterone and mutilation. A new film called The Detransition Diaries introduces us to three other young women.

Former summer Streamer-Gillian Richards, now at The Daily Signal, tells the story in “These Three Women Tried Transgenderism and Then Stopped.”

Meanwhile, Big Tech has put its big thumb down on the scales in favor of child grooming. The group Gays Against Groomers says it has been permanently banned by PayPal and its subsidiary Venmo.

Founder Jaimee Mitchell told Post Millennium, “PayPal and Venmo have made it abundantly clear that they support the sexualization and mutilation of children. This would never happen to an organization of LGBT people that fell in line with this evil agenda that has hijacked our community.”

A Chuckle to Start the Day

Biden. Trump. Together on 60 Minutes. pic.twitter.com/1vuk1OrMo4

We hear a lot about how social media censors conservatives. What we don’t hear about is how social media giants seem to have no interest in silencing violence-inciting Muslims. Raymond Ibrahim offers “Social Media: Where Truth is Censored and Hate is Spread.”