Plus, the latest case of why you should never instantly react to what you see on Twitter. 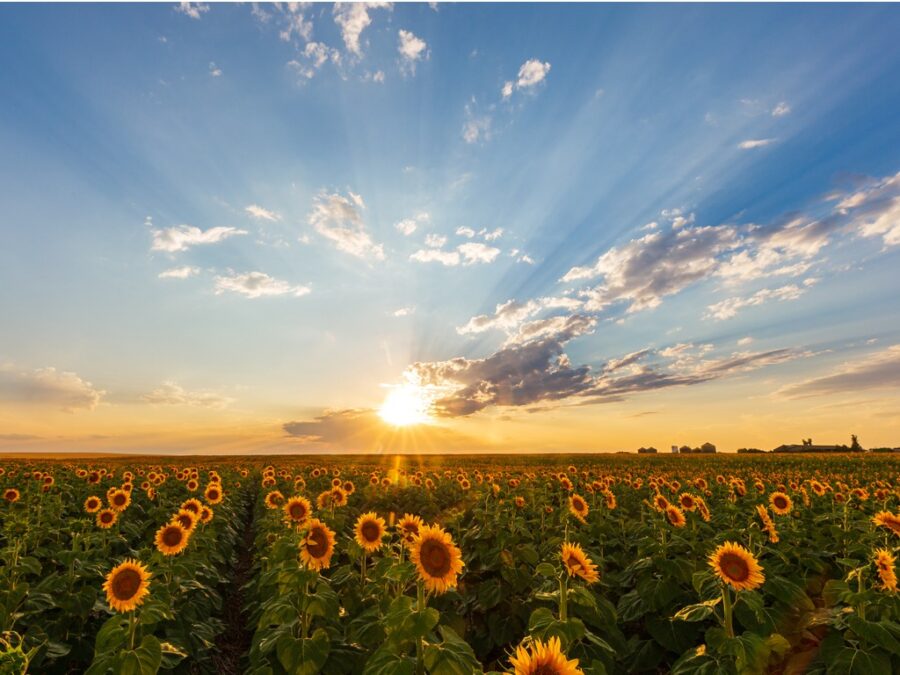 It’s been a crazy week. Why not settle in for a leisurely Brew?

You can’t say these people in the White House aren’t solution-oriented. Inflation is sky high, the border wide open, store shelves continue running bare, our enemies are running wild, our nation is still bitterly divided. But the White House has an answer!

Yep. “Build Back Better” is out. “Building a Better America” is in. Problems solved!

But “Building a Better America”? Why not start with “Will Stop Wrecking the America We Had”?

While dodging Russian and Chechnyan assassins, Ukraine’s president Volodymyr Zelensky took a shot at the Biden Administration. Zelensky said it’s a “pity” U.S. support for Ukraine didn’t come until after the Russian invasion. If you remember back a few weeks, Zelensky was pleading for the U.S. not to wait on the sanctions.

A second round of talks between Russia and Ukraine did produce some fruit. The two countries agreed on humanitarian corridors for civilians. Over 1 million Ukrainian refugees have already left the country. The two sides also agreed on a third round of talks.

Meanwhile, Zelensky’s past as an actor and comedian is coming back to help him. Some 10 nations have purchased the rights to a sitcom he was on called Servant of the People. Zelensky played a high school teacher who becomes president of Ukraine.

A Comedian as President?

Here’s a shallow question for a Friday: What American actor/comedian could you see becoming president? Joe Rogan? Dennis Miller? Jon Stewart (for you liberals)? Roseanne? (Wouldn’t that be epic?) Was thinking I’d trust Steve Martin in the Oval Office. He looks the part and happens to be brilliant at anything he’s tried his hand at. Then I thought of another reason: Who’d mess with a country whose president came to fame walking around with an arrow through his head?

Wouldn’t you feel better about your country if this had been the president’s State of the Union address? (Especially starting at 2:20.)

Nearly 50 years ago, a powerful Congressman named Wilber Mills wrecked his political career when he drunkenly crashed his car near the Washington Tidal Basin in the company of a stripper named Fanne Foxe. The Argentine Firecracker. Foxe jumped out of the car and leapt into the Tidal Basin in an epic effort to escape.

Took nearly half a century, but Texas GOP Rep. Van Taylor is giving Mills a run for his money. Taylor’s given up his bid for re-election after news broke he had an affair. Not with a stripper … or an intern, or a staffer or some cutie he picked up in a Georgetown bar. Taylor had an affair with an ex-jihadist known as the “ISIS Bride.” Tania Joya married an American recruiter for ISIS. She now works to reprogram extremists. Taylor is married with three children.

Biden DoD Has Now Booted 873 Marines For Refusing the Jab

Nearly 900 Marines have now been tossed from the military for refusing to take COVID vaccines. Says the Corps: “As of March 2, 873 Marines have been separated from the Marine Corps with the vaccine refusal discharge code.”

Who needs a 1,000 strong, well-trained Marines? Not like we’re currently sending our military men and women towards a war zone or anything.

Check out Tom Sileo’s “Service & Sacrifice: Standing Together.” This week’s look at what’s happening with our military.

Disney+ Boots Anastasia! From the “Always Read the Fine Print Before Getting Huffy About a News Story” File

Perhaps you’ve seen in the media and definitely people on social media trumpeting Disney+ removing the animated film Anastasia from the streaming service. “What idiotic Hollywood virtue signaling!” some are saying. “Way to Go, Disney! Let’s get rid of all things Russian!” others are saying.

Sorry. As Disney+ announced, the removal of Anastasia has absolutely nothing to do with Russia’s invasion of Ukraine. And everything to do with old contracts signed before the creation of Disney+. The 1997 film is heading over to the Starz movie channel beginning March 18. “Once it has completed its contract with Starz it will return to Disney+.”

In other news out of Disney+, shooting has wrapped on the 5th Indiana Jones movie. No plot details have been released on the film. Not even a title. Production had been hampered by injuries to Harrison Ford and COVID. However, a release date has now been set for June 20, 2023.

How’s this for a plot: Our heroic archaeologist Indiana Jones buries every single copy of Indiana Jones and the Crystal Skull … to the cheers of worldwide audiences. Speaking of cheers, how about a real big one …

A beaming Ron DeSantis shared the good news Thursday. After both treatment and surgery for breast cancer, wife Casey has been declared “cancer free.”

Casey herself tweeted: “There are no words to express how truly blessed, grateful and humbled I am to hear the words cancer free. To those who are in the fight, know there is hope. Have faith and stay strong.”

There are no words to express how truly blessed, grateful and humbled I am to hear the words cancer free. To those who are in the fight, know there is hope. Have faith and stay strong. https://t.co/lAwy7w0Qb9

Meanwhile, on the other side of the aisle, Democratic Sen. Ben Ray Lujan of New Mexico is back on the job full time one month after suffering a stroke.