The Brew: A Worm to the Rescue and a Farewell to Fauci 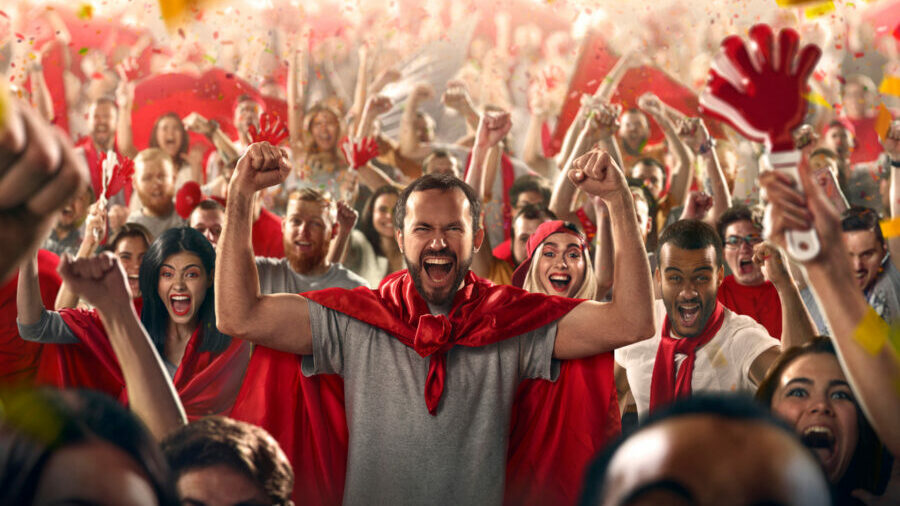 It’s Tuesday, or as we like to say, “Brewsday.”

Fauci Stepping Down in December

The government’s COVID czar and highest paid bureaucrat … not counting the millions he makes off of patents with his Big Pharma buddies … is stepping down. Yes, the symbol of science, the very essence of science, the inspiration for new generations of public health professionals, the man so beloved he has his own bobble head — Dr. Tony Fauci is departing as head of the National Institute of Allergy and Infectious Diseases in December. Coincidentally, no doubt, just before Republicans take over Congress and get to the bottom of his role in helping fund the gain of function research at the Wuhan Lab that gave the world COVID. And his role in trying to cover that up. And his role in stifling experts who contradicted whatever line he was peddling.

Fauci says he’s not retiring. (Not as long as there’s electricity to power network news cameras.)

But if Fauci thinks he will escape congressional investigation, he’s mistaken. Sen. Rand Paul, who has long accused Fauci of lying under oath to Congress, is vowing to drag him back up to the Hill.

Fauci’s resignation will not prevent a full-throated investigation into the origins of the pandemic. He will be asked to testify under oath regarding any discussions he participated in concerning the lab leak.

One reminder that Fauci was telling us one thing and his colleagues something different.

Never forget this FOIA'd email in which Dr. Fauci said “The typical mask you buy at a drug store is not really effective at keeping out a virus, which is small enough to pass through the material.” pic.twitter.com/yqLjD25nEI

Thank God We Don’t Have This in America, Huh?

Man, it’s a good thing we don’t have a Third World regime accusing our rally-holding former presidents of heinous crimes against the state the minute they seek a return to power.

The DOJ wants to bury the Mar-a-Lago affidavit like Jimmy Hoffa. But the judge who agreed to the search warrant of Donald Trump’s home said “no.” Magistrate Bruce Reinhart ruled Monday:

Particularly given the intense public and historical interest in an unprecedented search of a former President’s residence, the Government has not yet shown that these administrative concerns are sufficient to justify sealing.

Reinhart also rejected DOJ’s argument that redactions would take too much time to process. He gave them until noon Thursday.

You Mean, Actually Hang Out With Half of America? Ewwwwww!

If you wanted to know why the other half of the country thinks the way it does, what would you do? Hang out where they live? Try seeing the world through their eyes? Talk to them?

people who reject mainstream narratives and question the institutions that hold up our democracy. Understanding the way information is developed, circulated and absorbed on the right is vital at this precarious moment, and requires a healthy measure of patience, empathy and understanding along with investigative chops, skepticism and toughness.

So much nonsense, so little time.

And how do we know? As The Blaze reports, the Times has hired Ken Bensinger … the man who first brought the Steele Dossier to Buzzfeed.

Hope for Tomorrow: Percentage of Younger Adults Who Identify as Liberal Has Dropped Significantly

In 2017, the percentage of voters 18-36 who described themselves as “very liberal,” “liberal” or “somewhat liberal” stood at 34%. That percentage has dropped to 27%, according to new Morning Consult research.

This is not to say they’re all turning into Sean Hannity. You are seeing more young people identifying as “moderate” or uncertain. However, Morning Consult summarizes, “The left is losing the battle for the minds of the American electorate.”

Which explains why they are sooooo desperate to control information and censor speech and start up “right-wing media” beats.

Keep up the good work!

Dennis Rodman Heading to Russia to Help Get Brittney Griner Out … State Dept. Not Happy

The Worm is on the case. Former NBA great … and Celebrity Apprentice contestant … Dennis Rodman is heading to Russia to try and secure the release of WNBA star Brittney Griner, recently convicted there on drug charges.

“I’ve got permission to go help that girl,” the colorful hoops legend told NBC News. He didn’t say who gave him permission, but Rodman has a friendship with Vladimir Putin. Rodman famously struck up a friendship with North Korean dictator Kim Jong-Un, and did what he could to open the door for talks between Kim and Trump.

Thus far, the Biden Administration has failed in efforts to get Griner home. How amazing it’ll be if the tatted-and-dyed eccentric who dated Madonna and once wandered around in a wedding dress pulls off what they couldn’t.

Which is why the State Dept. spokesman Ned Price didn’t sound too thrilled with Rodman, according to The Hill. “We believe that anything other than negotiating further through the established channel is likely to complicate and hinder those release efforts,” Price said.

Why does everyone that “transitions” pick male or female to transition to, when there are supposedly many other genders?