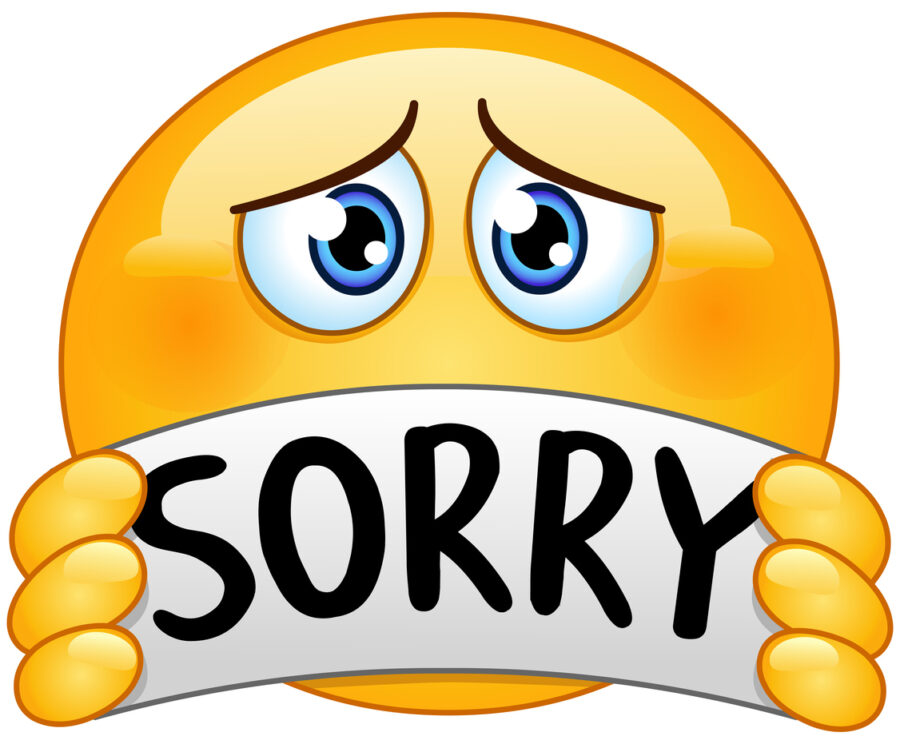 It’s Thursday morning, and your Brew is ready for the pourin’.

And it’s another day for Buckeye fans to begrudgingly salute a Wolverine.

Michigan Coach Jim Harbaugh: ‘Gimme the Kid Rather Than Have an Abortion.’

Michigan football coach Jim Harbaugh is putting his home where his mouth is when it comes to his strong pro-life position. Harbaugh told ESPN over the weekend that he tells his players and staff facing an unplanned pregnancy to let him raise the child rather than have an abortion.

“I encourage them if they have a pregnancy that wasn’t planned, to go through with it, go through with it,” he said. “Let that unborn child be born, and if at that time, you don’t feel like you can care for it, you don’t have the means or the wherewithal, then Sarah and I will take that baby.”

Joe Biden has tested negative for COVID, and will end his strict isolation, the White House doctor says. He will return to his normal isolation, away from reporters and citizens who may ask pointed questions. Yeah. “Isolation,” for a guy so insulated, and who spent 2020 campaign snuggled in his basement, is a relative term.

But we’re glad he’s got his ‘Rona in the rear view mirror.

White House doctor Kevin O’Connor says Biden will wear a mask for 10 days when he’s around others … or pulling off bank heists.

CNN Poll: 75% of Democrats or Democrat-Leaning Voters Want a Different Candidate Than Biden in 2024

Joe Biden will be spending all his days in Delaware, if Democrats have any say in it. (Hint: In 2020, they had little say in it.) According to a new CNN poll, 75% of Democrats or Democrat-leaning voters want a different candidate than Biden in 2024.

NYT columnist Bret Stephens, in a column titled, “Our Leaderless Free World” argues Biden must announce now that he’s not running. Not wait until after the midterms.

Can Biden read the writing on the wall? He can barely read a teleprompter.

50 House Republicans — led by former White House physician to both Obama and Trump, Ronny Jackson — have sent a letter to Joe Biden asking, again, that he take a cognitive test.

“We again write to you to express concern with your current cognitive state and to urge you to submit to a cognitive test immediately. We believe that, regardless of gender, age, or political party, all Presidents should follow the example set by former President Trump to document and demonstrate sound mental abilities.”

The View has apologized for, in essence, calling Turning Point USA “Nazis.” A group of people claiming to be neo-Nazis gathered outside the Turning Point USA meeting over the weekend. View hosts Joy Behar and Whoopi Goldberg first indicated the Nazis were part of the event. And even after being told the group was outside the event, and had zero association with Turning Point USA, and the show issuing an on-air correction, still Whoopi Goldberg pressed that they’d been invited. After yet another correction, Goldberg said she was speaking metaphorically. (Because, you know, all conservatives secretly love Nazis.)

On Tuesday, Turning Point USA sent a cease-and-desist letter, threatening legal action if The View didn’t apologize for their “defamatory statements.” Well, they got their apology. Not from Whoopi or Behar. The apology was read by co-host Sara Haines.

If Only They Worked This Hard to Prevent a Recession.

The White House has been burning the midnight oil trying to prevent the current economic condition from being labeled a “recession.” Labels are the liberals’ lifeblood. But today, the GDP numbers are due, and are expected to show a second straight quarter of negative growth. Traditionally, the signal of a recession. But rather than push how they’re going to fix the economy, they’re muscling reporters.

Politico reports, “Senior administration officials are hitting the airwaves and arm-twisting reporters in private, imploring anyone who will listen that the economy is still healthy.” Notice how many outlets are saying the ol’ “two straight quarters of negative GDP is not really the definition of a recession” line?

They carry water for the White House … walking past a nation dying of thirst.

The White House repeated the mantra Wednesday: “The textbook definition of recession is not two negative quarters of GDP.”

"The textbook definition of recession is not two negative quarters of GDP." pic.twitter.com/Sy6SmgK2Zh

“Textbook definition”? Look at the bright side. It’s the first textbook read by anybody inside the White House that wasn’t Woke.

The Army wants to get recruits in shape before they show up. The Pentagon announced plans Tuesday for pre-enlistment “prep courses” to help overweight, out-of-shape potential recruits meet the military’s new physical requirements.

But a question for the woke Secretary of Defense Lloyd Austin and Joint Chiefs Chairman Gen. Mark Milley: Fat shaming aside, what happens when some slob shows up saying he identifies as a buffed out stud?

The new Army slogan, “Be Half of All You Currently Be.” Or is it, “We’re Looking for a Few Good Salad Bars”?

The “prep courses” will also help those who fall below academic standards. That’s fine. But let’s be real. The average high school drop-out could have done a better job of handling the Afghanistan withdrawal than those elite educated generals and State Dept. officials.

Stream contributor Chenyuan Snider returns with “Marxism is a Deadly Spiritual Virus Now in Our Churches.”

Gov. Mike Huckabee on the report the “DOJ Has Opened Criminal Investigation of Trump” for January 6.