The Boy Who Inspired The Exorcist Revealed 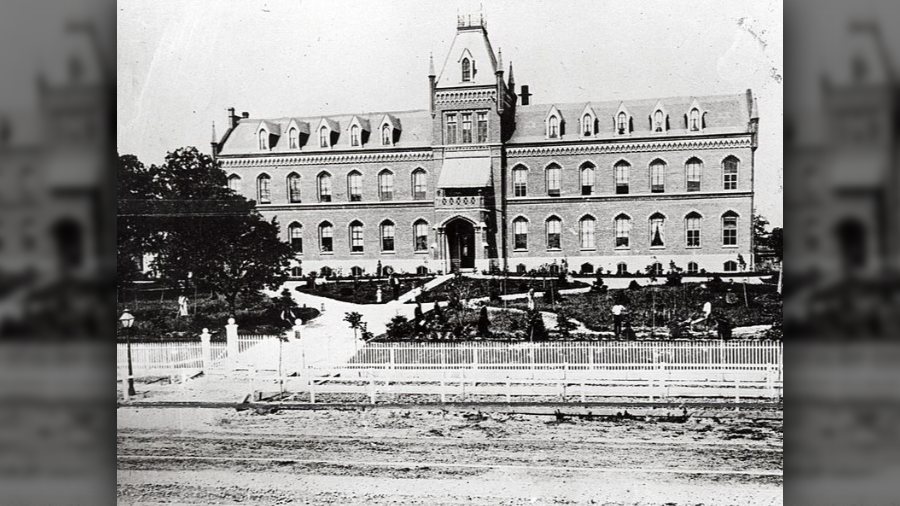 The identity of the demon-possessed 14-year-old boy who inspired The Exorcist has now been revealed, but only after his death, Newsmax reported.

His name was Ronald Edwin Hunkeler. A NASA engineer for nearly 40 years, Hunkeler died last year after suffering a stroke.

Hunkeler began experiencing “classic poltergeist phenomena” in 1949 at the age of 14, said investigator, podcast host and Church of Satan member, J.D. Sword. Hunkeler heard “knocking and scratching sounds coming from his bedrooms walls,” reported the New York Post. Objects flew across the room and his bed moved by itself.

According to Thomas B. Allen, author of Possessed: The True Story of an Exorcism, the turmoil began after the death of Hunkeler’s Aunt Harriet, who had introduced the boy to the Ouija board.

While his parents tried doctors, clinics and their own pastor, nothing seemed to work. Their own Lutheran pastor suggested that they see a priest, Exorcist director William Friedkin told Entertainment Weekly in 2012. Several priests helped intervene in over 20 exorcisms on the teen.

Eventually it was decided that Hunkeler would be admitted to Alexian Brothers Hospital in St. Louis. The Jesuit priests continued to perform exorcisms and by August of 1949, the demonic possession ceased.

The case would be documented under the pseudonyms “Roland Doe” or “Robbie Manheim.”

The Story Gets Turned Into a Cultural Phenomenon

Author William Peter Blatty heard about Hunkeler while he was a senior at Georgetown University in 1949. In 1971, he published a novel based on Hunkeler’s experiences, The Exorcist. The classic movie of the same name followed in 1973.

As for Hunkeler, he remained in the shadows. According to Sword, the engineer worried for decades about his NASA bosses learning his secret. He also made sure not to be home every Halloween for fears someone in the know would seek him out.

Although several people knew Hunkeler’s identity as the youth that inspired the horror film, they kept his identity secret until his death.

Hunkeler died in 2020, one month before his 86th birthday.

The big question: Was Hunkeler actually demon possessed? Doubts have been raised. Allen in his book declares “the consensus of today’s experts” is that “Robbie was just a deeply disturbed boy, nothing supernatural about him.”

In 2015, author Mark Opsasnick debunked many of the details in the official story, in his article “The Cold Hard Facts Behind the Story that Inspired ‘The Exorcist’.” And argued that much that isn’t debunked is based on hearsay.

On the other hand, newspapers were publishing accounts in 1949 of the strange happenings involving a local boy. Blatty had the journals of Father Raymond J. Bishop and spoke with Father William S. Bowdern, two of the priests who were involved in the exorcism. And so many priests and doctors were involved in his treatment. Was a 14-year-old boy able to con all of them?

And then spend over 70 years remaining silent?

#Launch America: America Lifts Back Into Space With Historic Flight

The Grace of Dana Loesch