The harvesting of unborn babies, with beating hearts, is an ongoing evil. Do you want to benefit from it? 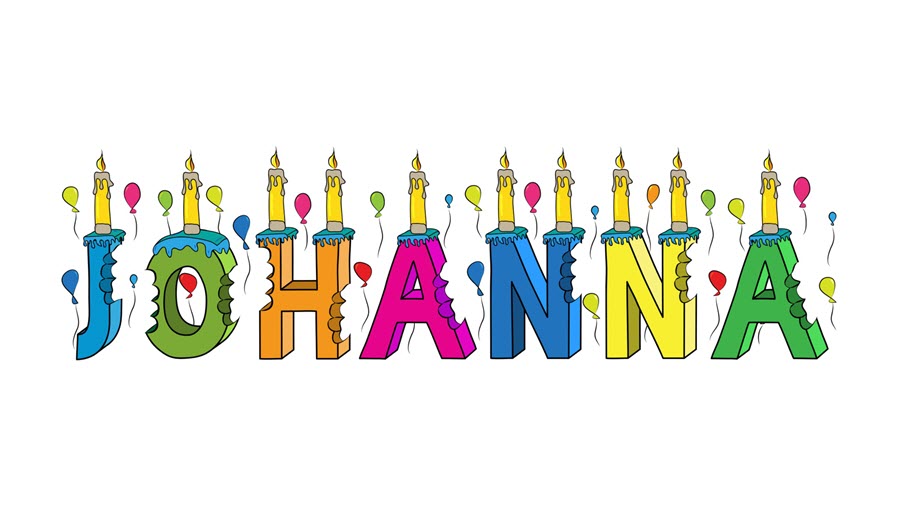 Yesterday I went to visit my doctor. Why? Mainly, because a good friend of mine and his family came down with COVID. He’s an MMA athlete, and the illness left him, as he put it, “at death’s door.” That is, until his doctor put him on Azithromycin and Prednisone, which quickly relieved his lungs and got him on the path to recovery. My friend strongly advised me, as a pudgy couch potato at higher risk of COVID death, to get hold of these medicines in advance and have them ready in case.

Thankfully, my doctor agreed, and gave me the prescriptions. So if (or maybe when) I come down with COVID, I won’t be half-dead, scrambling for answers, getting tested in parking lots. I’m also getting on a regimen of vitamins C and D, plus zinc, to help my immune system. I pass this advice along to you.

No, Doctor, I’m Not a Crank

One hurdle I knew I’d face with my doctor: explaining why I will not accept the vaccine. When he asked, I explained that I couldn’t take the current approved vaccines “for religious reasons.” That didn’t seem to explain anything to him, so I continued. “They’re linked to abortion.”

He smiled, “No, no there are some that aren’t,” and proceeded to tell me about Pfizer’s product.

“But that was tested on cells from an aborted baby,” I said. “I don’t want to benefit from an abortion, so I won’t take it.”

He looked unsatisfied, but shrugged, and (thank you, Lord!) wrote me the prescription for Azithromycin and Prednisone. They will sit in my apartment along with the guns I hope I’ll never be forced to use in anger.

If my doctor didn’t know this fact, I’ll bet a lot of my readers don’t either. Many of you may have innocently gotten the vaccine. And I’m not here to judge you for what you did in all good faith. But we all deserve to know the truth. Especially if we’re still weighing our decisions about the vaccine. And about the use of government or corporate coercion to impose the vaccine on everyone.

Later this week, I will unpack the moral and even eschatological implications of governments, many employers, and even some of our churches, pressuring millions of Americans to benefit from abortion. In fact, I’ll go through a prophetic, unsettling essay of Archbishop Carlo Maria Vigano. He calls the use of aborted fetal cells in medicine “a human sacrifice of innocent victims offered to Satan.”

Just reading that makes me wince. I can hear Larry David’s voice in my head saying “That’s pret-ty strong language there, pret-ty strong.” But having read Vigano’s letter and parsed the logic, I can’t say that I find any flaws. Let’s save that for a future column, though.

For now, let’s just look at the facts about Pfizer. Its vaccine has the fewest apparent ethical concerns (compared to say, Johnson and Johnson). I’m using as a reference a heavily documented information sheet provided by Children of God for Life.

The company did not use fetal cells in developing the vaccine. No cloned cells from unborn babies appear in it, nor will be injected into your bloodstream. Nobody at Pfizer called up Planned Parenthood and ordered fetal organs from a baby born alive, delivered in a Styrofoam cooler. That’s what apparently happened at the University of Pittsburgh, with NIH funding.

But Pfizer did test the vaccine on cells cloned from a single aborted fetus. Alas, the child never had a name. We do know it was an unborn baby girl, aborted in the Netherlands around 1972. Pro-life bioethicists in Britain decided to do her justice and name her “Johanna Vera Alderliesten.”

Let’s Not Lie About Johanna’s Death

Researcher Alex van der Erb, Ph.D., who developed the kidney cell line Pfizer used from Johanna’s DNA, testified before the FDA [see p. 81] that Johanna was healthy. He said that the reason for her abortion was unclear. Johanna’s kidney must have been carefully harvested, then tissue from it cloned. Since then, Johanna’s genetic heritage provided medical researchers with a free fire zone for thousands of clinical tests, on products that helped millions of patients, and generated billions in revenue.

Some people have been spreading the misinformation that Johanna “might” have been a miscarriage. Sadly, one of those promoting this groundless claim is a Catholic priest, M.I.T.-trained scientist Fr. Nicanor Austriaco. He did so in the influential neoconservative journal The Public Discourse. His claim contradicts the testimony of Prof. van der Erb, who flatly asserted that Johanna was “an abortion.” The priest’s speculative claim also flies in the face of the scientific realities of fetal tissue harvest.

As José L. Trasancos, Ph.D., explained here at The Stream, miscarried fetuses are useless as sources for fetal tissue, because they are already dead.

No competent biologist would even try to establish a living cell line from dead tissue.

[E]ven a run-of-the-mill abortion probably wouldn’t suffice. For research purposes, fetal tissue must be harvested and cooled within minutes of the abortion. The scientific literature strongly implies that the abortions are carefully coordinated with tissue harvesting. One gets the clear sense that the abortion and the harvesting of the desired tissue were planned to preserve the integrity of the tissue.

In summary, establishing a living cell line from dead tissue is not possible. The cell lines used to test and/or develop the available COVID-19 vaccines came from abortion and deliberate planning, not spontaneous miscarriage or stillbirth.

Our Cannibal Doctors Are Working Day and Night

In other words, Johanna’s death was likely coordinated in advance with a researcher. With someone like Prof. van der Erb, who wanted her organs and was ready to harvest them almost instantly. Timing and cell decay after death is a problem which researchers such as those at the University of Pittsburgh seem to have “solved.” How? Easy. By obtaining the fetuses while they were still alive, and vivisecting them. As Republican Senate candidate Sean Parnell describes the procedure:

Center for Medical Progress founder David Daleiden notes that the University of Pittsburgh has admitted to removing kidneys from children like Johanna while their hearts are still beating:

Pitt is now admitting to news media that the aborted babies are still alive at the time their kidneys are cut out for NIH grant money. Pitt’s grant application for GUDMAP advertised this to the federal government and that labor induction abortions, where the baby is pushed out of the mother whole, would be ‘used to obtain the tissue.’ The plain meaning of the GUDMAP grant application, and the University of Pittsburgh’s statement today explaining it, is that Pitt and the Planned Parenthood abortion providers responsible for its ‘research’ abortions are allowing babies, some of the age of viability, to be delivered alive, and then killing them by cutting their kidneys out.”

Was Johanna, the victim whose body was raided to produce the cell lines that Pfizer used to test its vaccine, killed that way? Was Prof. van der Erb or someone like him standing alongside the abortionist, ready to reap the harvest? We’ll never know. Van der Erb told the FDA that such records has been “lost.” I bet they have.

What You Need to Know

There are some things we do know. I’ll list them, so people can remember them when deciding about the least ethically questionable vaccine available in the U.S.

Now that you know all this: Do you want to benefit from such deaths? Should the deaths of such innocents give us life? Do you really want to go to the throne of God a few years later than you might have, with this cup of cold poison on your conscience?

I sure as Hell don’t. And I use the “H” word advisedly.

I Cannot Lead, Will Not Follow, and Refuse to Get Out of the Way. I Am … the Heckler