Thanksgiving Bugs? No Thanks! 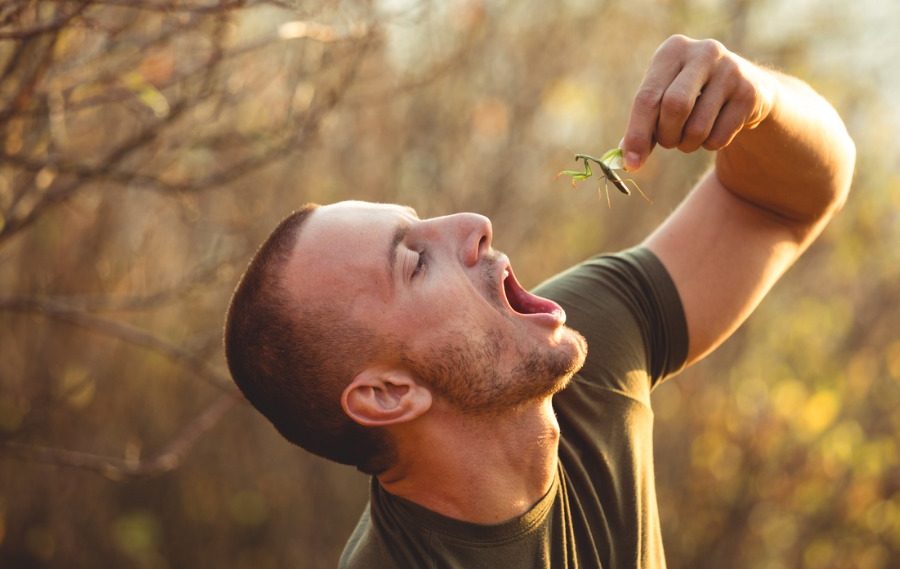 The idea was to understand how bugs tasted. Why? Because the cuisine is increasingly termed environmentally friendly. The United Nations (UN) claims that a bug-based diet could help tackle climate change.

But will giving up your Thanksgiving turkey really save the planet from climate change?

This idea has its roots in the UN report from 2013 that explored alternatives to red meat and white meat. In fact, the UN’s Food and Agricultural Organization (FAO) has promoted an insect diet since 2003.

However, no substantial scientific evidence supports these claims. That’s so despite the numerous reports the UN has published on the subject.

Rising Greenhouse Gases? Response of Climate System is Not Simple!

Why does the UN recommend an insect-based diet? To reduce greenhouse gas (GHG) emissions and so reduce global warming.

However, this idea failed the test during the past two decades. Despite rapid increase in livestock production and GHG emissions from the livestock industry since the 1960s, the climate system has not shown a corresponding rapid warming trend.

Between the year 2000 and 2014, there was a slowdown in warming. Meanwhile, meat consumption rose.

Yes, greenhouse gases do contribute to warming. But they aren’t the primary driver. We know that because of a glaring mismatch between atmospheric carbon dioxide concentrations and the temperature trend both in recent decades and in many centuries earlier.

So, stop worrying about your Thanksgiving turkey, and don’t feel guilty about damaging the planet with your feast. You’re not!

Indeed, this Thanksgiving, remember this from the Apostle Paul:

Now the Spirit expressly says that in later times some will depart from the faith by devoting themselves to deceitful spirits and teachings of demons, through the insincerity of liars whose consciences are seared, who forbid marriage and require abstinence from foods that God created to be received with thanksgiving by those who believe and know the truth. For everything created by God is good, and nothing is to be rejected if it is received with thanksgiving, for it is made holy by the word of God and prayer. (1 Timothy 4:1–5)