Thank God for the Things You Never Think About. Like Your Toes and Your Toilet

Are you breathing? Could you just check? You are? Great. Okay. So here’s my proposal for your Thanksgiving day: Thank God you’re alive. Not that you’re happy or healthy or doing well otherwise. Just that you’re actually alive and not, not alive.

We Don’t Have to Be Here

I don’t think about this very much and I probably wouldn’t think about it at all if I hadn’t read the great Christian writer G. K. Chesterton. He was big on this. Among my favorite quotes: “When we were children we were grateful to those who filled our stockings at Christmas time. Why are we not grateful to God for filling our stockings with legs? We thank people for birthday presents of cigars and slippers. Can I thank no one for the birthday present of birth?”

I hope I’d sense the gift of life, but I’m not sure I’d see it clearly enough to think about it. Life keeps you so busy that you don’t remember that you’re living.

What I suggest for Thanksgiving is … not that you asked, but if you’ve read this far you must be interested … is to sit down in a quiet place by yourself, some time in the morning before the day gets busy and certainly before the kickoff of the Philadelphia-Detroit game at 12:30. (And go Lions, because another Eagles loss will put them another half game behind the Giants and that is A GOOD THING.)

When you’re sitting down, pick maybe three things from the list below and think about each one as systematically as you can. Think of all its aspects and thank God for each of them. 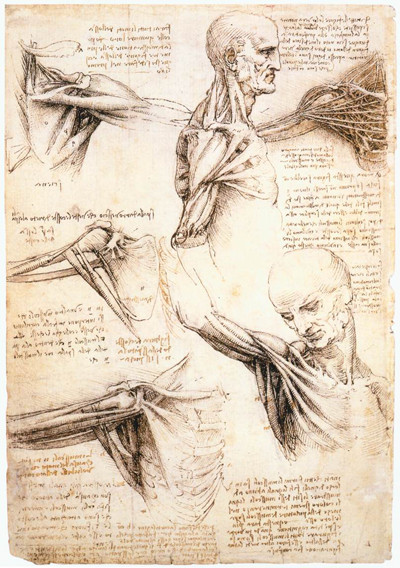 Let’s take “body” for an example. Have you ever realized what an amazing thing the human body is? I’d never thought about it until I came across an essay by the writer Andre Dubus, who’d lost both his legs after being hit by a car. He said, basically (I don’t have the book to hand because I gave it away when my wife decided we had too many books in the house, and though she was wrong I weeded my books anyway, which was mostly a mistake, not that I’m bitter) … anyway, he asked readers to imagine that they’d only have in heaven what they’d thanked God for on earth.

I think he asked if we’d ever thought to thank God for our hands and arms. I hadn’t. Never occurred to me.

I knew to thank God for the obvious things. I remember once, as a barely Christianized teenager, driving down a country road in a snow storm very late at night. I knew what I was doing and was creeping along when the car broke traction and began to spin slowly around as it glided down the road. It finally settled with the softest of landings into a snow bank. I reversed out and went home.

I could easily have hit a tree and been badly hurt on a road that few people travelled, and could have laid injured in the wreck till morning. Or just gotten stuck in the bitter cold for hours. Or I might have been driving on the highway when the car lost traction and been hit by a truck. It may have been the laws of physics or God’s hand that saved me, but I knew to say a prayer of thanks.

But Not Hands and Arms

But about my hands and arms. Nope. Never thought of thanking God for those. But they are actually really, really useful. And incredibly well designed. If your right arm was a gadget you’d gotten for Christmas, you’d be happy as a clam. (If you’re a guy, and a nerd. Everyone else, think up your own examples.) The right arm is a thing to thank God for, the way you’d thank him for keeping you from hitting at tree on a country road at one in the morning.

So if you choose body, maybe start with your toes and think about what gifts they are and thank God for them. If you’re old enough, they probably look funny, but you’d look funnier without them, and they help you walk and run and get from the couch to the refrigerator and back during time outs. (Go Detroit!)

Then think about your foot, and your ankle, and your calf — think how useful it is just in connecting your ankle and your knee and letting you move like a human being — and your knee, and so on all the way up to the bald spot. (If you’re an older male with an unfortunate generic inheritance.) Include the parts you don’t talk about, because they too are fearfully and wondrously made.

Even if, like me, some parts no longer work as well as they did, you’ll still find that God’s given you a greater gift than you ever realized, and you ought to thank him for it. Every part of your body is God’s gift to you. 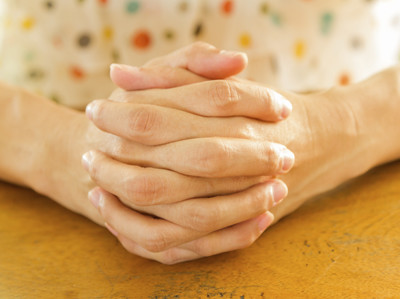 That’s the idea. Here is the list of subjects. It is incomplete but a start. Start thanking.

For another article on Thanksgiving by this writer, see his Thank God For Life, Even When It Feels Like a Gift You Didn’t Want.

Keep Giving Thanks, You Ungrateful Wretch

Thank God for Your Life, Even If It Sucks