If the state Senate accepts the changes, the measure will head to Gov. Greg Abbott's desk. 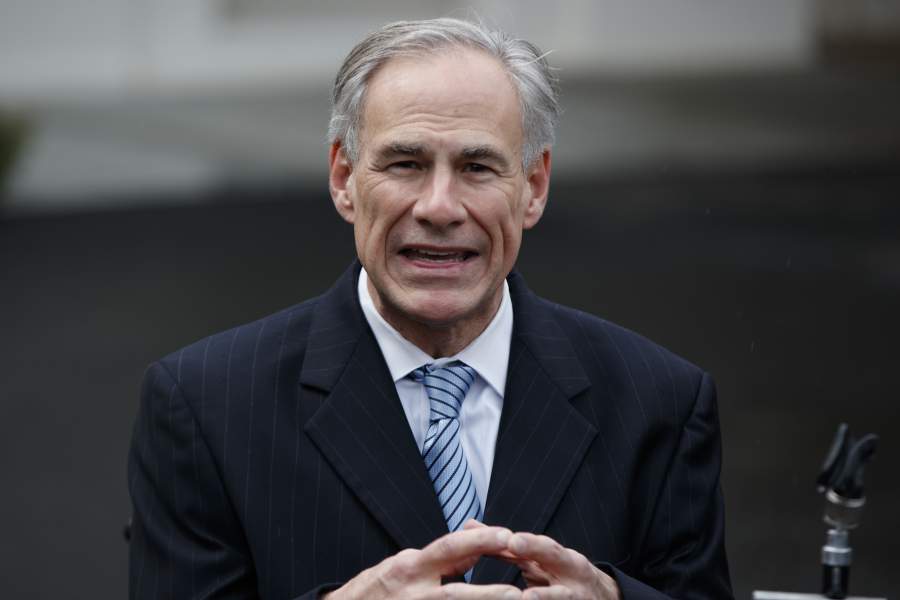 FILE — In this March 24, 2017, file photo, Texas Gov. Greg Abbott talks to reporters outside the White House in Washington.

The Texas House approved an amended version of a proposed bathroom bill Sunday. Legislators had been threatened with a special session if the measure didn’t pass.

The Texas Privacy Act, or Senate Bill 6, passed the state Senate in March but faced House opposition. The act would have limited restroom use according to biological sex in public schools and government buildings. It also would have prevented city governments from passing opposing ordinances.

But the measure that passed the House 91-50 was narrowed down to address public schools exclusively. Language crafted by Republican Rep. Chris Paddie was tacked on to Senate Bill 2078, a measure dealing with schools’ emergency operations.

The amended language requires students use facilities according to their biological sex. Students who identify as members of the opposite sex may use single-occupancy facilities.

Final approval on the bill is expected Monday. It will then head back to the Senate for approval of the bathroom language changes. Abbott is expected to sign the bill. In April, he finally broke his long silence on the issue.

“I will work with the House and Senate to ensure we find a solution and ultimately get a bill to my desk that I will sign into law,” he said.

I support the principles of both the Senate & House to protect privacy in bathrooms. We will work to get a bill to my desk. #txlege #tcot https://t.co/sDiECfHbdd

Senate Bill 6 and its subsequent versions have seen heated opposition.

On Sunday, Democratic Rep. Senfronia Thompson compared the House’s version to Jim Crow laws. “White. Colored. I was living through that era … bathrooms divided us then, and it divides us now,” she said.

Paddie disagreed, claiming the bill did not discriminate. “It’s absolutely about child safety,” he said.

Supporters of a Texas bathroom bill have insisted their intent is not to discriminate. Lt. Governor Dan Patrick previously called SB 6 “a common sense, privacy and public safety policy for everyone.” The bill’s author, Sen. Lois Kolkhorst, said it was an effort to “strike a balance to protect all of us when we find ourselves in the intimate spaces, vulnerable spaces.”

The original measure was also intended to provide additional guidance in light of a move by President Donald Trump. In February Trump rescinded an Obama-era policy mandating schools allow students who identify as members of the opposite sex to use the bathroom of their choice. Schools that didn’t comply were threatened with loss of federal funding.

“This is an issue best solved at the state and local level,” Education Secretary Betsy Devos said at the time. Kolkhorst said that made guidance for Texas schools “even more important.”

Nevertheless, Straus’ fears about the economy were allayed with the passing of SB 2078. According to The Texas Tribune, he didn’t think the measure would drastically change schools’ existing approach to accommodating students who identify as members of the opposite sex. It also “avoid[s] the severely negative impact of Senate Bill 6.”