Texas ‘Bathroom Bill’ Likely to Fail Before End of Session

The issue won't get taken up again until 2019 unless Gov. Abbott calls a special session. 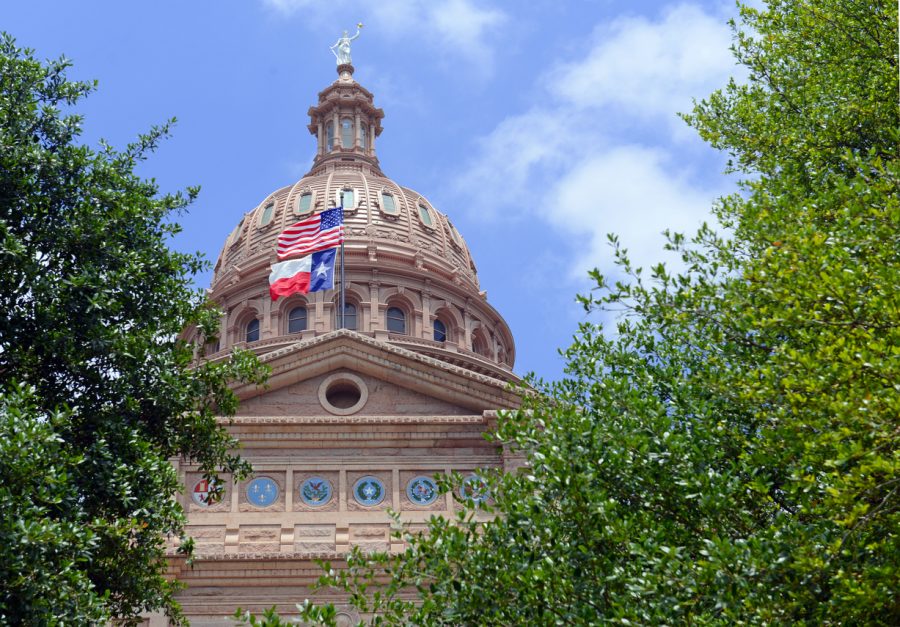 It’s the final day of Texas legislators’ 85th regular session, and the contentious “bathroom bill” has yet to gain approval in both houses.

Since the Texas legislature meets every other year, the issue won’t get taken up again until 2019. Lt. Governor Dan Patrick is asking Governor Greg Abbott for a special session. Abbott has not indicated whether he will call one.

Last week the House passed an amended version of Senate Bill 6 — the original measure cleared by the Senate. The bill would have restricted facility usage to the gender on one’s birth certificate. It would have applied to government buildings and public schools. It also would have prevented local governments from passing contrary ordinances.

Senate Bill 6 was unpopular in the House, where Speaker Joe Straus voiced loud opposition. Straus worried such a bill would hurt Texas’ strong economy. Companies like Facebook, Apple, the NFL and some celebrities threatened a boycott if it passes.

The Texas House whittled SB 6 down to deal only with public schools. The revised language was tacked onto a bill dealing with school emergency operations. It would have mandated that students identifying as transgender use facilities according to their birth certificate. It also allowed schools to accommodate students with single-occupancy facilities.

Straus said the new version didn’t change much about how Texas schools currently accommodate students. He also said it would “avoid the severely negative impact of Senate Bill 6.”

No Further Compromise in Sight

The Senate refused to pass the House’s amended version, saying it stripped away too much of the original measure.

Supporters of Senate Bill 6 have emphasized the need for such legislation to protect women and children. Patrick claimed SB 6 was a “common sense, privacy and public safety policy for everyone.”

Abbott had promised to sign any bathroom legislation that reached his desk. But both the House and the Senate are refusing to budge.

Straus said the House’s amended language “was a compromise” and “it was enough,” according to the Texas Tribune. “We will go no further.”

Patrick claimed that Straus “has not compromised at all.” The lieutenant governor is also asking for a special session on a property tax measure that has failed to pass. But he insists a special session will be Straus’ fault.

“Joe Straus is the one causing the special session,” Patrick said in a news conference Friday. “I’m just allowing it to happen.”

Only the Texas governor can call special sessions, which last 30 days. The governor may call as many sessions as he or she deems necessary.