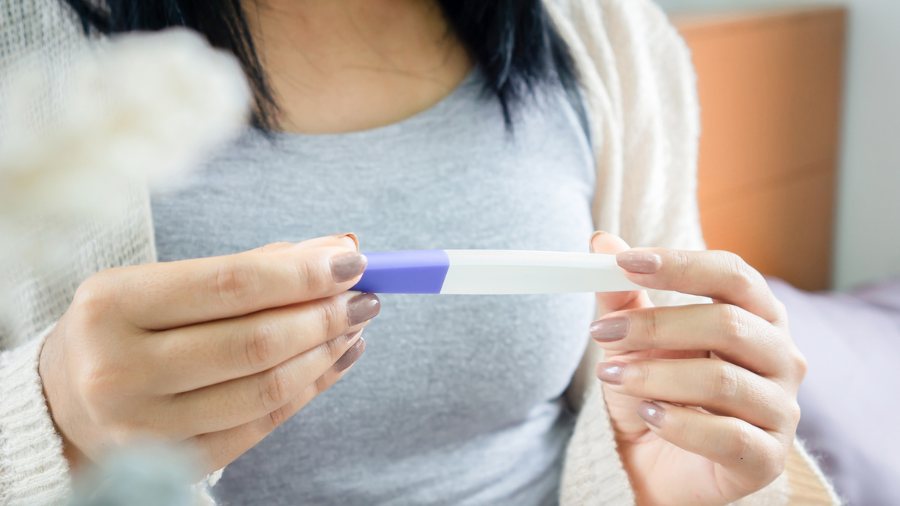 In the wake of the Dobbs decision the Christian community rejoiced, but braced for blowback. The first wave of sneering was, “pro-lifers don’t care about the mom or child after it’s born.” But the entire history of the volunteer-run crisis pregnancy center movement shows that the pro-life community has always cared about Mom and the baby.

Think about it: Planned Parenthood profits from abortion, a higher cost procedure. Remember when they said abortion was only 3% of their business, a figure even The Washington Post said was misleading? Sure, they provide other stuff. But they do best financially when Mom opts for abortion. Crisis pregnancy centers (CPCs), on the other hand, are run by donations. They don’t make money. When women come in for help, the CPC loses resources. Then generous donors happily replenish those losses.

One group profits from women with unplanned pregnancies. The other serves these same women at their own expense. 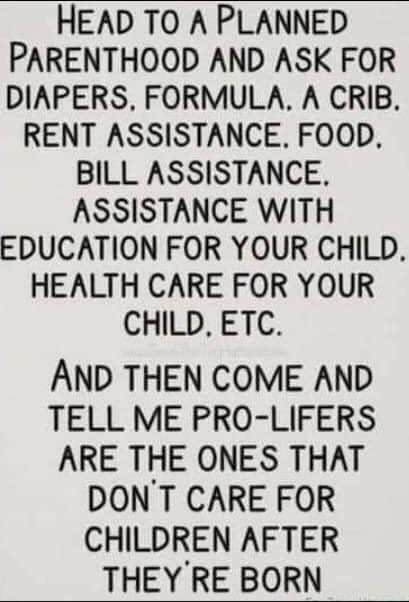 When that initial line of attack fell flat, an opposite attack was unleashed. “There are too many CPCs! They have too much influence! They need to be shut down because they’re not helping women. In fact, they’re hurting women!”

The Senator is referring to what happens when you do a Google search. I just tried a search for “abortion Riverside, CA” (where I live). Three places come up. One, Planned Parenthood. The other two? Crisis pregnancy centers. That’s not acceptable, says Warren.

But all this means is that the CPCs have smart SEO — search engine optimization. The CPCs want to serve the same kind of women that Planned Parenthood wants to serve, though in a different way. Why shouldn’t women considering abortion and performing a Google search learn about groups that can assist them, even if those groups have differing approaches? Notice that these same women may also be seeking post-abortion counseling, which the CPCs do provide. So that’s a very good reason for CPCs to come up when I Google “abortion.”

There’s no deception. I clicked through on the link to one of the two CPCs, and I read this:

The services provided are all spelled out. They even spell out what they don’t do. They don’t provide referrals for abortion. No deception.

Contrast this from the propaganda put out by abortion advocates. They’re constantly overselling the safety of both medical and surgical abortions. Here’s one: Abortion pills are safer than Tylenol. As Katelyn Walls Shelton observes, when’s the last time Tylenol left a woman bleeding, cramping, or even hemorrhaging from infected fetal remains that didn’t make a clean exit from her body?

Appealing to Google for Censorship

The rumble started on June 17. That’s when 21 Democrats, a combo of Senators and Representatives, complained to Google. Their request was simple: Block the crisis pregnancy centers from showing up in the search results. Limit user access to information on a topic of interest. Only allow the messages we approve to get out.

Where have we seen this before? We now know that the CDC coordinated with the social media giants to censor information that questioned vaccine efficacy. We also know the Hunter Biden laptop story was labeled “Russian disinformation” before the election, yet now is widely accepted.

The Biden Administration had to quickly backpedal when they tried to launch a Disinformation Governance Board. The idea that the government should be able to prevent the free exchange of ideas, is deeply un-American. It also backfires. Censorship of ideas only makes people more eager to learn about whatever is deemed verboten. It’s so much more effective, and respectful to human dignity, to let these things sort themselves out in the free marketplace of ideas.

So, what did Google do with the Democrats’ June 17 letter? In a press release, Texas Attorney General Paxton said that Google “appears to have caved” to the demands.

Texas Attorney General (and Others) Fight Back

On July 21, a group of 17 attorneys general, including Paxton, penned Google their own letter. Their request? Provide assurances that search results for crisis pregnancy centers aren’t being suppressed in favor of abortion clinics. Regarding the push from Senator Warren and others, the letter says, “If you fail to resist this political pressure, we will act swiftly to protect American consumers from this dangerous axis of corporate and government power.” The AGs hail from states with abortion restrictions (like Texas and Mississippi) and those without restrictions (like Virginia). They’ve asked for a response within 14 days.

There’s reason to be distrustful of Google, beyond their past censorship efforts. On July 1st Google said they would delete location data showing when users visit an abortion clinics. Because a digital trail could be used by law enforcement to crack down on abortion activity that is now illegal. But this data could be subject to subpoena in a criminal investigation.