Tenderness Leads to the Gas Chambers 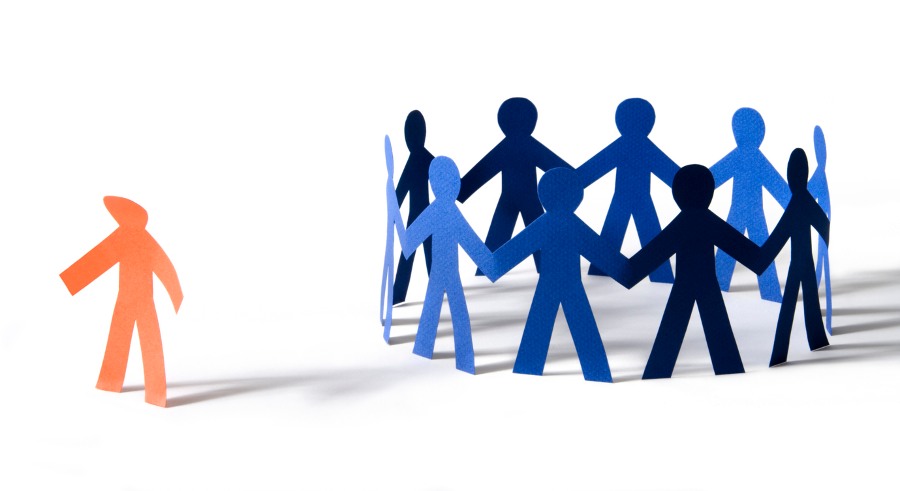 By Dwight Longenecker Published on April 5, 2021 •

The novelist and short story writer Flannery O’Connor once wrote, “Tenderness leads to the gas chambers.” What did she mean by such a paradoxical statement?

What she meant was, “a system of virtue which consists of nothing but tenderness” — or one might add “nothing but nice intentions” — leads ultimately to murder.

An Ideology is Born, and a Tribe Congregates

Why? Because if being nice to people is all that matters, then the dynamic of evil (which I explore in my book Immortal Combat: Confronting the Heart of Darkness) reveals that those who value nothing but kindness believe themselves to be good, and as “good” people they like to get together with other “good people” — in other words people who think as they do. So an ideology is born and a tribe congregates.

Those who had eyes to see could witness Jesus Christ being isolated, excluded, persecuted, tried and executed by the tribe.

This tribe of “good people” might be a racial group or a religious group. It might be an ethnic, philosophical, political or cultural subset, but however it is formed, it is a powerful unit. The group think within this tribe is dominant and soon the individual loses his or her freedom of thought. The tribe, by definition, believes in its own righteousness and goodness and what do “good people” do? They fight against badness. In fact they believe it is their divine calling to rid the world of badness, so these “good people” invariably seek out those who they deem to be “the problem.” Those who are the problem are those who disagree with them and decline to jump on their ideological bandwagon. The “good people” conclude that if they want to get rid of the problem they should get rid of the people who are causing the problem.

When these tenderhearted self-righteous people decide to get rid of the troublemakers their zeal and energy are boundless. They will engage on heresy hunts and witch burnings, lynchings and genocide as they attempt to rid the world of “bad people” — in their work to weed the garden of the world they will search and destroy without mercy. Why? Because they really believe they are God’s agents of goodness.

Never satisfied or appeased, the “good people” will extend their hunt not only to dissenters but those who defend the dissenters and even those who remain silent or who do not correct the dissenters. Eventually they will even sniff out those who simply do not choose to join in the heretic hunt. If you are not part of the party you must be opposed to the party and the tribe will turn on you next.

Finally what must the heresy hunters do? Having identified the problem, they isolate the troublemakers, then they exclude them, then they demonize them, persecute and ultimately bring them to a public execution. Notice that the execution is done by the whole tribe. The victim is killed by an anonymous representative — the axeman wears a hood or mask. A number of rifles in the firing squad are loaded with blanks. No one knows who pulls the switch on the electric chair or pushes the plunger for the lethal injection. A soldier or employee who is “simply following orders” is thus exonerated and excuses the guilty — why? Because the whole tribe did the murder so therefore no one person is guilty.

Last week as Christians celebrated Holy Week this demonic dynamic was acted out yet again. Those who had eyes to see could witness Jesus Christ being isolated, excluded, persecuted, tried and executed by the tribe.

The Sick Cycle of Human Behavior

This same drama has been acted out in human history time and again from the beginning of the human story to the headlines in America we read day by day. What is the so-called “woke brigade” but a gang of well-meaning, self-righteous thought police and what is “cancel culture” but a modern, high-tech heretic hunt?

To be aware of this sick cycle of human behavior is not to be paranoid or fearful, but it is realistic. This is the way the world turns. This is how we are wired. Everyone should be aware, alert and watchful — not only of others who fall into the tenderness trap, but also of ourselves and our chosen tribe.