Taking Stock of American Christianity: Time to Refocus on Our Mission 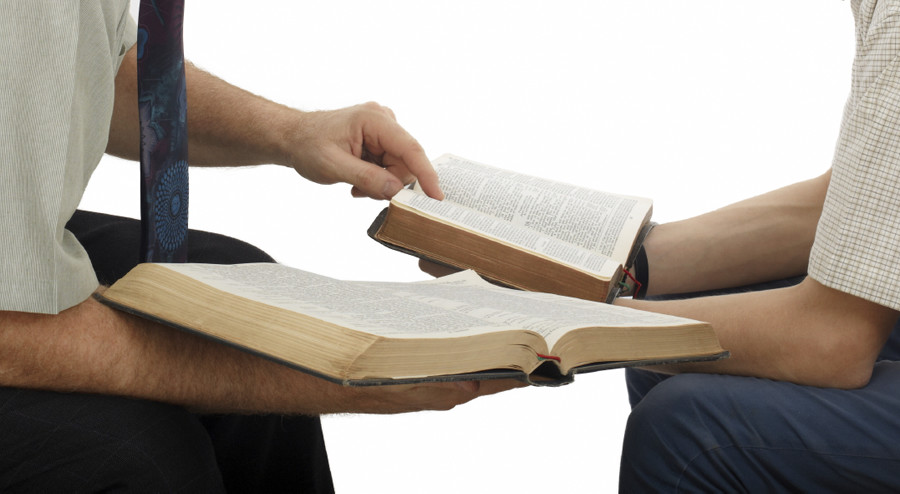 The early Christians were often accused of undermining what’s “good” for society. Christians in the first century were a seditious “secret society” that refused to bow to pagan gods, thus seriously undermining civil society.

It sounds familiar. We’re “bigoted” and “hateful” for opposing gay marriage. We’re “anti-woman” for opposing abortion. We’re “arrogant” and “intolerant” for thinking we know a Truth that’s true for everyone, not just ourselves. We’re even (some say) trying to impose a theocracy on America.

It isn’t just secular liberals saying this, by the way. Our own children, grandchildren, nieces, nephews and youth group members are asking whether Christianity is hateful and intolerant for its stance on same-sex marriage.

The World Needs Our Love, and Our Words

Jesus left us with a Great Commission to “make disciples of all nations … teaching them to observe all I have commanded you.” (Matt. 28:18-19) Our first and most eternally significant job is to save souls — but God also calls us to love our neighbors. (Matt. 22:37-39) This includes working toward what’s good for our neighborhood — our culture, that is. And this in turn includes helping our neighbors understand the meaning of “good.”

Christian persuasion begins with demonstration; therefore our mission begins with self-sacrificial love. This has been the way of the Church since its inception. The pagan Roman emperor, Julian “the Apostate” (reigned 361-363), railed against his own priests:

Why do we not observe that it is their [the Christians’] benevolence to strangers, their care for the graves of the dead, and the pretended holiness of their lives that have done most to increase atheism [unbelief of the pagan gods]! For it is disgraceful that, when no Jew ever has to beg, and the impious Galileans [Christians] support not only their own poor but ours as well, all men see that our people lack aid from us.

But demonstration isn’t all it takes. The world needs a clear explanation. This, too, has been the way of the Church from the beginning. Many of the earliest Christian writings were produced to explain the good truth behind pagans’ distorted views of Christianity.

Self-sacrificial love will prime people to listen to us, but on its own it won’t change their beliefs. They need reasons. They need explanations.

We know how to carry signs supporting true man-woman marriage. But do we really know how to explain marriage’s distinctive goodness? Can we explain it persuasively? Many of us know how to say “it’s in the Bible;” but without further explanation, that’s likely to lead others to think, “Well, then, I don’t like the Bible.” Can we show them that it’s not just biblical, it’s good?

There’s no reason we couldn’t, for the biblical answer really is a good answer. Marriage as a man-woman institution is demonstrably good for children’s health and emotional and relational well-being. It’s economically good: married couples are far less likely to suffer poverty. It’s good for communities. It’s good for now and for the future. Same-sex marriage, on the other hand, is inextricably tied to trends that weaken marriage for everyone.

But what I’ve said just now is hardly more than what I might write on a sign at a protest march. It’s highly controversial. It means nothing if I can’t support it with evidence and reasoning.

Thankfully that’s available. Christian thinkers have led the way with resources where anyone can find solid reasons and evidence to support our beliefs.

Clear Explanation is an Act of Love

Someone at church asked me once, “Why do we have to know and understand these things? Does God really expect us to do this kind of study?” I did some research and found that words related to know, study, teach and learn appear almost three times per chapter in the New Testament. Not all these occurrences are relevant to what I’m talking about here, but enough of them are. It’s an absolutely dominant theme within the New Testament. It’s going to require some work. Some homework, even. Homework is another act of self-sacrificial love. This has always been our mission: to demonstrate and to explain the goodness and truth of the way of Jesus Christ. Now is the time to focus in on it again.