From Victims to Survivors: How Churches Can Help Women Escape and Recover From the Sex Industry

A sex trafficking survivor and a Franciscan sister spoke with The Stream about what victims of the sex industry need from Christians. 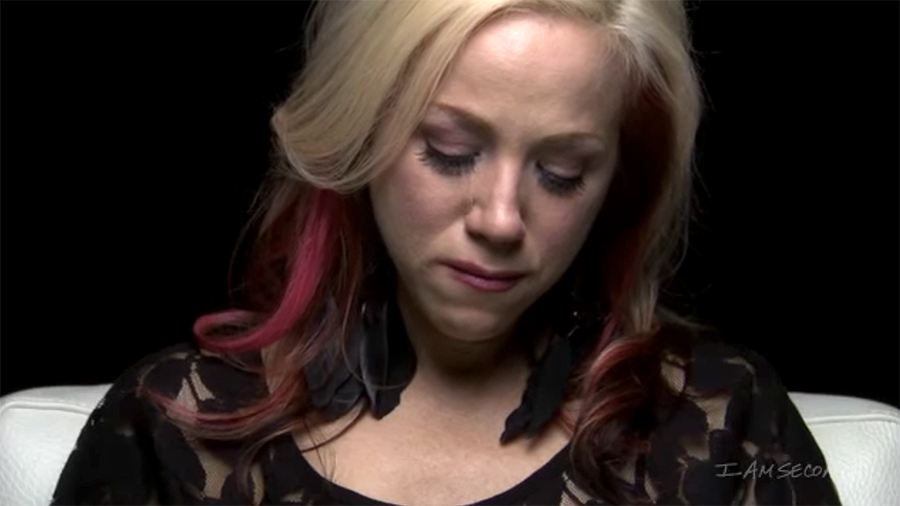 On April 6, federal authorities shut down Backpage.com, the most popular site to advertise prostitution and sex trafficking victims, according to one U.S. study. Yet that same day, the Women’s March called the shutdown an “absolute crisis for sex workers.”

The controversy raised important questions, especially during Sexual Assault Awareness and Prevention Month. Why might a woman choose “sex work”? Is her life different from that of a sex trafficking victim? How can churches help all the victims of the multi-billion dollar sex industry?

The Stream spoke with two individuals who have answers. Annie Lobert, a sex trafficking survivor, now runs a ministry called Hookers for Jesus. She encouraged churches to educate themselves before getting involved. Sister Connie Probst, a Franciscan, runs a ministry to sex industry survivors out of a food pantry. She highlighted the practical barriers many women face on the road to recovery.

A Place of Vulnerability

What drives a woman to the sex industry? “A very high percentage” come from a place of vulnerability, Lobert said. According to research on the connections between prostitution, pornography and trafficking by Melissa Farley of Prostitution Research and Education, “childhood abuse and neglect, a lack of quality education and job training opportunities, culturally mainstreamed misogyny, racism and poverty … coerce women into the sex trade.”

Those same factors can keep women there. An Urban Institute report surveyed sex workers in eight major U.S. cities. It found that several “reported returning to the work even after leaving, primarily because they needed money.”

Many people get involved in the sex industry because a family member was also involved, the study showed.

Perhaps the biggest common factor is childhood sexual abuse. Prostitution Research and Education reveals that “65% to 95% of those in prostitution were sexually assaulted as children.” Lobert knows this all too well — she was sexually abused at age nine. “Did I become a different person because of that? Absolutely,” she told The Stream.

Groups like the Women’s March distinguish between sex trafficking victims and “sex workers.” But for Lobert, every woman involved in prostitution is a victim of sex trafficking. Even if a woman chooses that lifestyle — as Lobert did because she thought it would pay for college — “she will be sex trafficked eventually.”

More often than not, most women in this industry are being sex trafficked, she said. “They may not know it.”

Prostitution Research and Education reveals that “65% to 95% of those in prostitution were sexually assaulted as children.”

For women who enter the industry voluntarily, if they work for a pimp, he gets her money, she added. Pimps often abuse women who try to leave, as Lobert herself experienced. “It’s not a place where you can be protected,” she said.

What can churches do to help women escape and recover from the sex industry?

Sister Connie Probst heads Pathways From Prostitution out of a food pantry in Missouri. Located on the south side of St. Louis, the fledgling program helps women leaving the sex industry get the basics: housing and a job. A certified addiction counselor also volunteers with the program.

If there’s a similar ministry in your area, see what they need, she suggested. When one group asked her how they could assist the work, she told them housing was covered, but an incoming survivor had no essentials — not even towels. “The clothes they’ve got in the bag is all they’ve got,” Probst said.

For churches starting a ministry, find people who can offer counseling and medical assistance to women, in addition to serving their practical needs, she added. Another way to assist women is to help provide for their children. Help women plan a birthday party or get their kids an Easter basket. “That all affects self-esteem and self-worth,” she said. It helps women see that “I’m not a bad mom.”

Probst acknowledged that “getting them housing and getting the job is just the initial step.” She explained: “One of the biggest things these women need is self-esteem, self-worth, to know that they’re loved. I tell them, ‘there’s a woman inside of you that you have never known. There are people who will love you and care for you.'”

Christians must educate themselves before ministering to women in the sex industry. Otherwise you will offend them and turn them away, Lobert said.

Importantly, “make sure you have the resources to help.” Once women want out, if you don’t have the finances to help them, you haven’t helped at all, she said.

The bottom line: Women in the sex industry need a way out. As Lobert reminds Christians, the world is watching to see whether we offer them one.

To learn more about Annie Lobert’s story, read her book Fallen: Out of the Sex Industry and Into the Arms of the Savior. Look for a second book by Lobert coming out within the year. Watch her I Am Second testimony below: