Book Bag, Carry Me Away!

From a bible commentary to a book I haven't yet seen. The latest in a Stream series on summer reading. 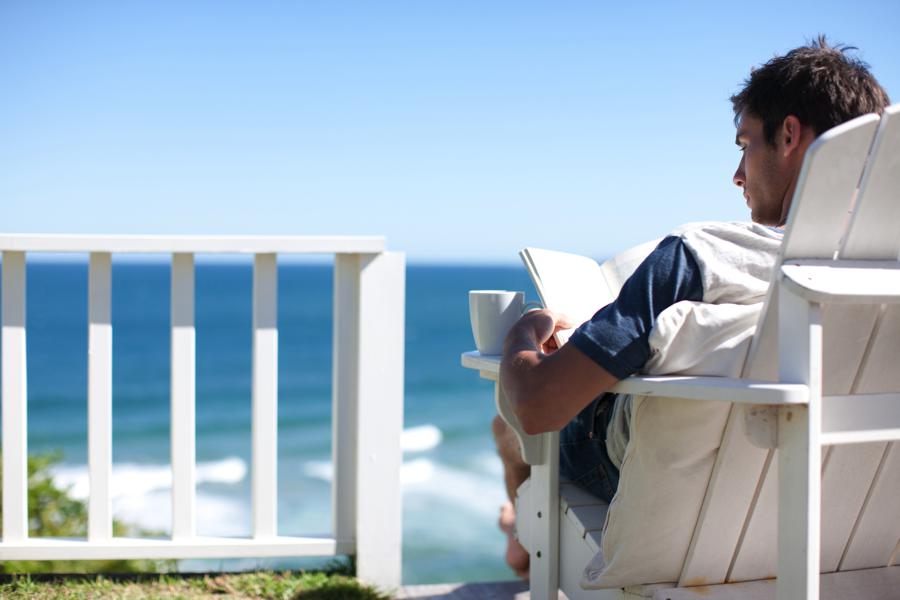 We are offering a spry new series called “Summer Reading,” with assorted Stream writers and contributors offering what they’ll be toting in book bags this vacation season or their reflections on summer reading.  Here’s the second entry. See the others as they’re added here.

Inspired by Stream contributor Josh Shepherd’s summer reading list, I have decided to come up with my own … just after we cut Josh loose for not including my new book in his list. (That would be The Politically Incorrect Guide to Immigration, co-authored with The Stream’s John Zmirak. A work that does make for engaging summer reading. You’ll laugh, you’ll cry, you’ll want to build a border wall. The action scenes alone are priceless.)

As you’ll see, these books are not so much “recommended” reading. I have selected them more for what they represent to me.

You gotta dance with the Lord that made ya’. I always have to have some faith-related book going. (Currently, Dr. Michael Brown’s The Real Kosher Jesus is my lunchtime reading. Is it disrespectful to read it while eating pork BBQ? I’ll have to ask him.)

At home, I’m chewing on The Rational Bible: Exodus from Dennis Prager. So far I’ve made it through the Red Sea.

The conservative talk show host has stunned the publishing world by rocketing to the top of the best seller lists with his commentary on Exodus. It’s the first in a series of commentaries on the five books of the Torah. Sure, the Bible itself has been a best seller since the first printing press, but a biblical commentary topping the charts in 2018? How great is that?

Prager’s commentary is both thoughtful and readable. It truly increases one’s awe and wonder at God and the Torah. And for our purposes, it’s perfect for summer reading. The Bible verses offer great stop and starting places when the hamburgers are ready or a beach ball bounces off your head. The ability to easily pick up and put down your book is crucial to summer reading.

Here we have a modern retelling of the Beauty and the Beast fairy tale. I don’t generally read young adult fiction. But I’m making a point to read this one. J.P is my cousin. I don’t list her latest book because of the nepotism. I’m mentioning it for the inspiration.

How my book came about is a God story. Hers is both a God story AND a discipline story.

Like many people, J.P. long dreamed of writing a book. But unlike most people, she actually sat down and did it. Stories had always swirled in her head, but life kept her from the keyboard. Finally, she reached a certain birthday, and told herself and her clan she was going to write a book. Period.

Then, with the grit, focus and determination my mom’s side of the family is fabled for, she went out and did it. Then did it again. And has continued to do so with enviable consistency and increasing success. J.P. sets a specific portion of her day and writes. She made her dream happen. How often is the difference between dream and reality the amount of sweat and sacrifice you are willing to make?

J.P.’s testimony is an antidote to “I always felt I was supposed to _____, but I never found the time.” She leaves us with no excuses and a mountain of inspiration

Port of Refuge, by Garrett Dennis

Book two of a mystery series set in the Outer Banks of North Carolina. Seems a lot of mystery series are set in the Outer Banks. Something about its history of pirates and ghosts, storms and eccentrics, along with being 30 miles out into the Atlantic Ocean, that makes suspense there as natural as the shifting sands. OBX collects characters the way some beaches collect sea shells. Author Garrett Dennis has created a colorful bunch himself, led by reluctant sleuth Storm Ketchum. Even Storm’s dog has more personality than most talking heads on TV.

I’ve got a murder mystery of my own I’m working set in OBX … unless some other quaint resort area wants to fix me up for a summer to base my series there. (WAIT! There’s another plot for you. A famed writer is recruited by a picturesque, historic village to base his new mystery series there only to be caught up in real life murders. The victims will be done in by poisoned duck. We’ll call it “Murder Most Fowl.” Memo to self: Call Hallmark Mystery Channel.)

I have mostly read non-fiction over the course of my life. I was reading the Warren Commission Report when normal kids were reading Tom Sawyer. However, I did always take to mysteries, starting with the Hardy Boys, through Sherlock Holmes and into an obsession with Agatha Christie.

I am discovering great joy in rediscovering the mystery genre and the escape it provides. I can sit here in a comfy chair in sweltering Euless, Texas and hear the ocean breeze of OBX. I can be sitting overlooking the ocean in OBX and hear hooves on the cobblestones of 19th century England. Summits and IG reports are replaced by suspects and police reports.

Who did it? I can’t wait to find out.

“That Book My Brother-in-Law Has on His Shelf”

Every vacation visit with my sister requires two things: A hunt for Maryland she-crab soup and a hunt through her third-floor bookshelf. Dodie and her husband Mike are avid readers, and every single time we’re with them he has some new book that catches my eye. Some eclectic book I never knew existed, but have to grab.

Perhaps it’s on the vulnerability of our nation’s power grid. Perhaps it’s on forgotten figures in American history. Perhaps it’s a quirky textbook from one of the classes he teaches. Last time, it was a new sci-fi novel called Artemis, from Andy Weir, author of The Martian. Devoured that sucker in a day-and-a-half.

While I had gone through a serious science fiction spree when I was in college, I don’t think I have touched the genre in decades. But there I was ripping through the gripping tale of a rebellious young woman on a flourishing Moon colony. Weir includes a great deal of science in explaining the technical workings of the colony. Although set in the future, the novel was a throwback to my youthful interest in the sciences. How great to stretch brain muscles long dormant.

Any list of summer reading should include the unexpected, the book you just happen to come across. That book that, for whatever reason, keeps calling out to you at the bookstore.

Whatever books you stuff in your suitcase or carry-on, may they carry you away to new lands and experiences, and prove as refreshing and rewarding as a tropical punch.