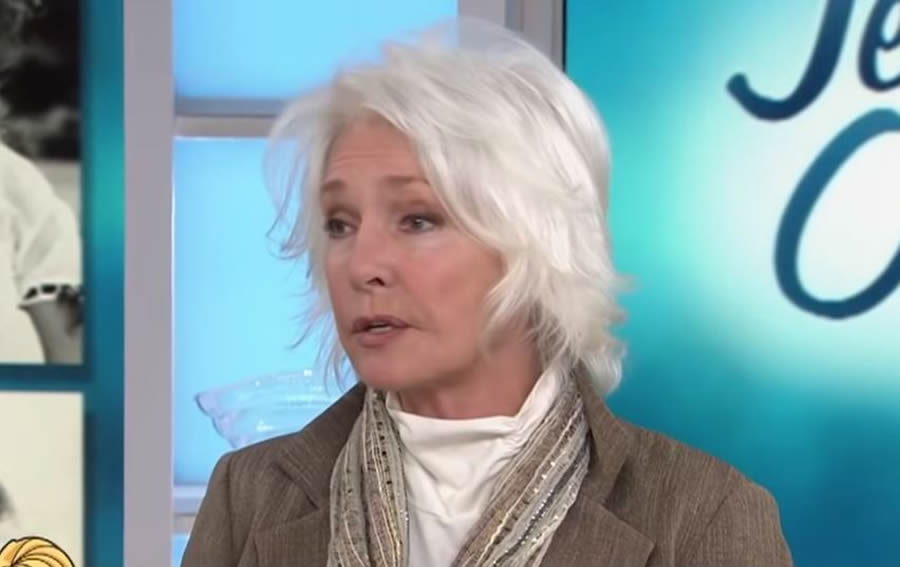 “I just wanted to be heard,” said actress Jennifer O’Neill of her suicide attempt at 14 years old.

In a recent interview with Fox News, the Summer of ’42 star explained that her parents were going to get rid of her dog because they were moving. “I know that sounds ridiculous, but my dog was my world because I felt invisible growing up.” She took some of her mother’s pills and ended up in a coma for 2 weeks. God spared her, even when she didn’t know Him. “I’m thrilled that God was there. … God really did save my life.”

A year later, O’Neill was gracing the covers of magazines. By the time she was 21, she was married, had a child and was cast in the John Wayne movie Rio Lobo. Yet more hurt was to come. O’Neill went through eight marriages, nine miscarriages and one abortion.

Her daughter Aimee was sexually abused by O’Neill’s fifth husband. O’Neill said she didn’t know about the abuse. “It just didn’t occur to me that something like that could possibly be happening. But with time, I felt like something was wrong.”

Her daughter told her what was happening. But she wasn’t sure who to believe because her husband passed a lie detector test. O’Neill and Aimee had to work through some rough spots. “We’re very close. It’s amazing because the enemy wants to destroy and deceive families. But we survived.”

In 1982 O’Neill accidentally shot herself while putting away her husband’s gun. He’d left the safe open with the gun inside. “I was so furious because my son could have easily reached it,” she recalled. Then the gun went off. “It shot through my hip and stomach. … But again, God saved my life.”

He’s protected her for years. “We all have a purpose in our lives and we’re not going to leave until we turn it down or move forward and do it. … And I think I’m still here to show people about the power of God’s love and that there is hope.”

O’Neill admits that before Christ she was moving through life very wounded. “I was looking for love in all the wrong places.”

God is Always There

She met Jesus when she was 38 years old. She’s been married to her husband for 24 years. She teaches and writes books. And she’s involved in pro-life advocacy.

“Now God is giving me the platform to address [abortion] and show there is hope and you can heal. … I’ve come into my faith and its given me a renewed strength in focus and purpose.” O’Neill believes that fighting abortion is why she’s still here at 71. “And I’m not done. God is always there for us to have a fresh start.”

God has called O’Neill to help others in need. Now she runs the Hope and Healing at Hillenglade program in Nashville, Tennessee. Veterans and their families work through post-traumatic stress disorder and on relationships with each other by spending time with horses.