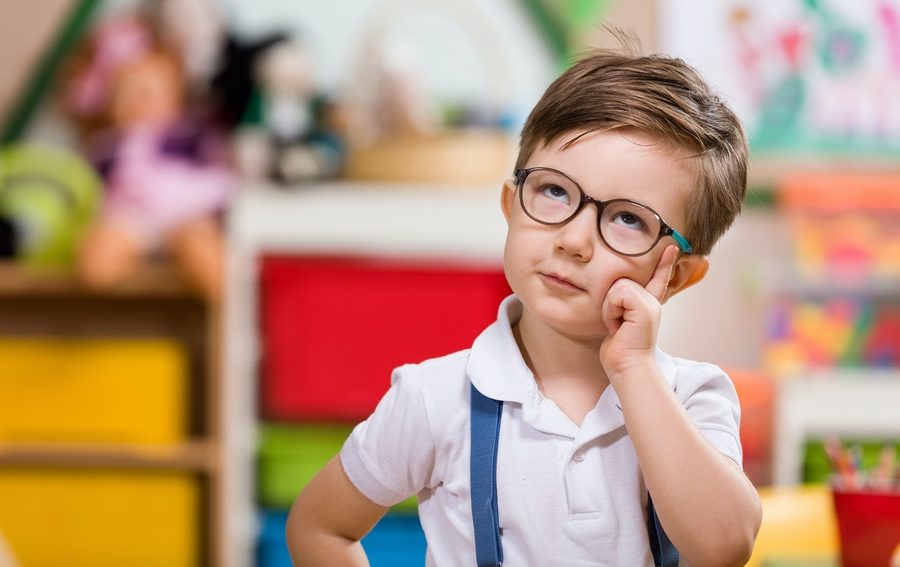 Another scientific study claims to show that the smarter you are, the less religious you’re likely to be. The PsyPost article on it leads with a headline saying there’s “‘very strong’ evidence for a negative relationship between intelligence and religiosity.”

This study compiles the best information from dozens of previous research projects, and pretty much puts the question to rest. “Intelligent people find religion irrational.” the study’s authors say; and there’s “evidence suggesting that more religious people are not as intelligent as less religious people.”

Wrong. This study has at least three strikes against it.

Strike One: Can Anyone Tell Us What “Religiosity” Means?

My first question when I looked at the journal article was, “What did they mean by ‘religiosity’?” I’m still wondering.

The paper combines results from 83 previous studies on intelligence and religiosity. I have no information on how those earlier studies defined it. This paper’s authors, however, seem to have collapsed all their measures down to four questions:

“Religion” is a notoriously difficult word to pin down. No one’s ever come up with one definition that suits every case or satisfies every person. Researchers have to nail it down somewhere, or they can never measure it.

This study has no way to distinguish between believers in Allah, the Mormon God, the unitarian God of Judaism, the grandfatherly “man upstairs” of some Unitarian/Universalists, or some vague and wispy “higher power.”

But what have they measured? The second pair of questions are straightforward enough, but it turns out they don’t have much to do with intelligence. People pray and attend services pretty much the same, regardless of their intelligence scores.

Believing and God, though, or considering yourself religious? This study has no way to distinguish between believers in Allah, the Mormon God, the unitarian God of Judaism, the grandfatherly “man upstairs” of some Unitarian/Universalists, or some vague and wispy “higher power.” Or, for that matter, The Force. (The researchers did say it probably didn’t include many Hindus or Buddhists. Bully for them.)

Then there’s all the variety of views Christians hold. I’m sorry to say not all of them line up with God as revealed in the Bible, or as summarized in historic statements like the Apostles’ Creed. How many people in this research actually believed in true Christianity? There’s no way to know. So there’s no telling whether “religiosity” as measured in this study has much connection at all with believing in the God of the Bible.

Suppose none of that were a problem. The researchers still made a surprising error when they wrote, “We suspect that a primary reason why intelligent people find religion irrational has to do with the attributes and powers assigned to God.”

Just focus in on, “intelligent people find religion irrational.” They spoke it as if their study proved it. It did no such thing. There’s a relationship between intelligence and religious belief, but it’s not a terribly strong one (-.20 to -.25). It means that any grouping of really bright people is likely to have fewer believers than a group that scores lower on intelligence tests. The really bright group is still going to include some believers.

I’d be surprised if this were anything other than anti-religious bias leaking through.

So no, it’s not true that “intelligent people find religion irrational.” Some of them are unbelievers. And it might not be that they find it irrational, anyway. Maybe they find it restricting, or annoying, or “old-fashioned,” none of which have anything to do with “irrational.”

Their Bias is Leaking Through

So why’d they say these things? I can only guess, but I’d be surprised if it were anything other than anti-religious bias leaking through.

Besides all that, I really wouldn’t care if someone proved that smarter people were slightly less likely to believe in Christianity. They say research like this is “emotionally fraught.” Maybe it is for people who haven’t thought it through. The fact is, it doesn’t matter. That’s the third strike against them, but it’s best left for another article, soon to come.