Three ways you can avoid life in Mom’s basement and the job pouring coffee. 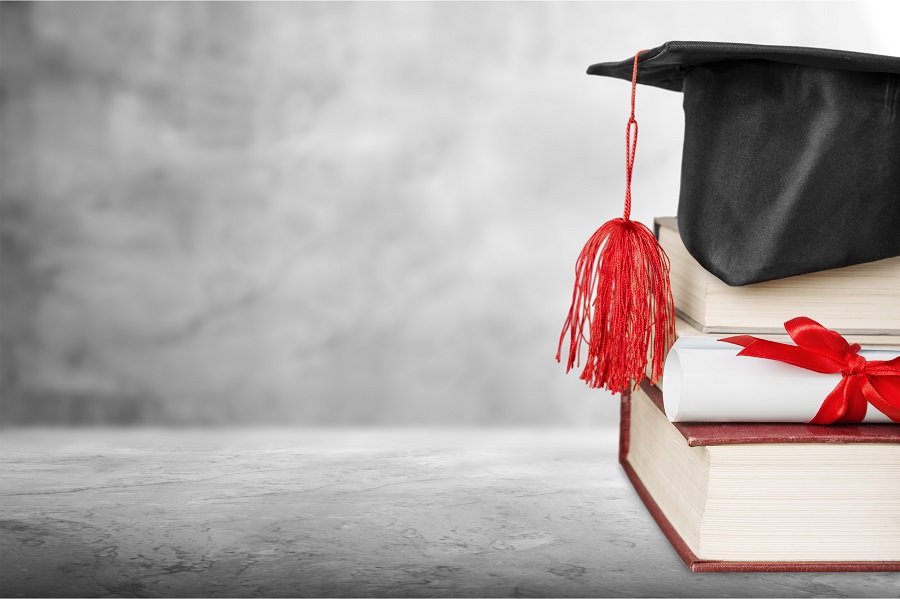 Unemployment numbers are currently at historic lows but, as I predict in The Human Advantage (2018), there’s major job disruption ahead.

The rise of smart machines, robots, and automation does not mean the end of work or the end of civilization. It does, however, mean that in the next twenty years or so, millions of today’s jobs could disappear. If you’re a student, you’ll need to adapt to an age of massive disruption and new opportunities. That means you’ll need to learn from tough breaks, job churn, and failure.

How do you that? Here are three ways, to start:

Don’t imagine a career spread out over adulthood as either a single full-time job or even a series of such jobs. Don’t assume that you can finish your education at age eighteen or twenty-one, and depend on that for the next forty-five years. Instead, expect to do several things during your career. What you don’t prepare for in your formal education, you’ll have to learn later, on the job or on your own time.

Like a good app that stays forever in the development stage, you should keep your mind in “perpetual beta.” Every job should be a springboard to the next. Every year until you die, learn a new skill or a new subject, or at least keep yourself up-to-date. Take command of your continuous education.

Go for a Hybrid

How do we apply that concept to college choices? Because most of the work of the future doesn’t exist yet, you can’t specialize for it. Sure, tech skills are valuable, and many of them can be learned on the cheap. A degree in engineering, computer science, or business still promises a good rate of return. And you won’t go hungry if you follow common-sense rules such as: Avoid too much student debt, get good grades at a good school, graduate with a BS in a high-demand field such as computer engineering, and move to where the jobs are.

But don’t imagine that a high-tech economy requires us all to become coding wizards, any more than being a NASCAR driver requires you to be a mechanical engineer. Instead, you should develop a suite of skills that allows you to adapt quickly.

Here’s what I mean: Many students only generalize. Others hyper-specialize. Instead, if you’re college-bound, combine the most general skills with a cutting-edge specialty. Become logical, literate, and numerate because these qualities underlie every other intellectual skill. For example, get a BA in philosophy from a department that takes logic seriously, plus a minor in coding, a summer seminar in business writing, a self-directed certificate in app development, and an internship in social media. These would be far more useful than a degree in literary criticism and a summer at a social justice warrior camp.

If you’re not sure about college, then consider joining the military or entering an apprenticeship in fine carpentry or welding. Such choices would do more for you, your savings account, and humanity than would a BA in sociology — unless you’re a very good student and plan to get a Ph.D. in the field. Even if you are college-bound, some competence in a manual trade could come in handy.

Make the Most of Being Out of School

If you’re already out of school, don’t despair. You still have lots of options. That’s because the very technologies that are disrupting education also give you historic chances for continuous education. Any motivated person with an internet connection can learn IT skills through sites such as Galvanize and General Assembly. The latter service even provides a three-week coding boot camp.

Heck, you can get the knowledge equivalent of an advanced degree from an Ivy League college at little to no cost, through websites such as Udacity, edX, Khan Academy, Coursera, and iTunes U. Udacity even promises, “Get a job or your money back!” How many times have you seen that offer in a college catalog?

Scores of colleges, including elite ones such as Stanford and MIT, offer MOOCs (massive open online courses). You can get superb musical training on the cheap through websites such as JamPlay. You can learn a foreign language with smartphone apps such as Duolingo and Babbel. Through CollegePlus, students can get a useful and accredited bachelor’s degree, mostly via a home computer, for under $10,000.

At first sight, the number of options might seem bewildering. For anyone with gumption, though, there have never been more options for learning. The key question is: Will you ignore the coming job disruption, fear it, or treat it as an opportunity?

Jay Richards is the Executive Editor of The Stream, an Assistant Research Professor in the School of Business and Economics at The Catholic University of America, and a Senior Fellow at the Discovery Institute.