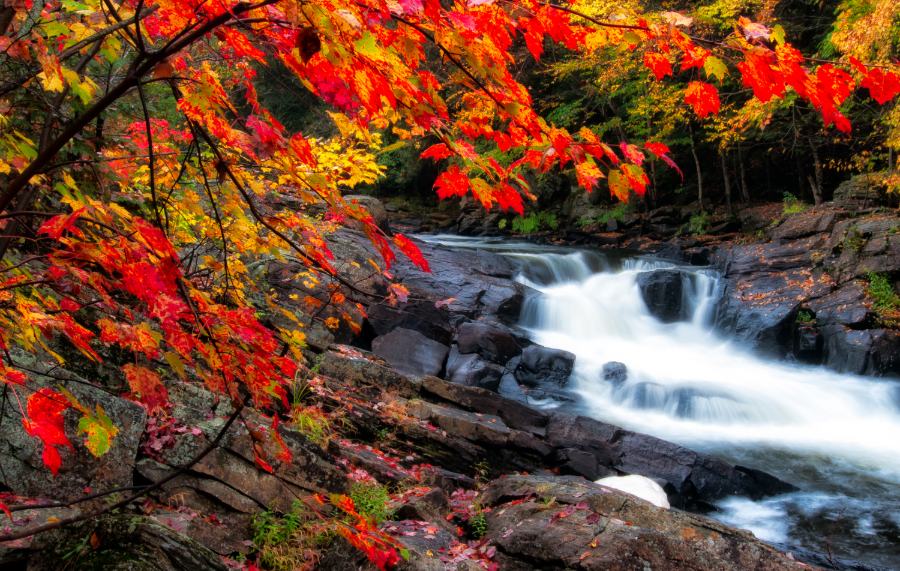 You will never be alone in your life. Not for a second. Even when you want to be. You will always have someone at your side. And more to the point, on your side.

God loves you and sends you friends. Because we need friends. Sometimes we need them to protect us, other times to push us to do better, and all the time to let us know we are loved. Your Christian friends should help you resist temptation and love God more, and they should make you feel God’s love through their own. But they don’t always.

The Father who thinks of everything sends you one friend at the very beginning of your life, who will never leave you, who’s far far more powerful than any human friend. He’ll protect you and push you and always let you know God loves you. Your guardian angel, he’s your pal for life. There’s an unseemly battle going on among evangelicals over the age of the universe. On one side there are the “YECs” — young earth creationists. They take the “plain meaning” of Genesis 1 to mean God created everything described there in six days, 8,000 to 15,000 years ago. On the other side are the “OECs” — old earth creationists — who accept the scientific consensus that the universe began almost 14 billion years ago.

Both sides in this battle are Christians; both believe God is Creator. Typically both sides agree there was an original human couple created uniquely in God’s image. These two first humans were innocent before God until they fell into sin. Both sides agree that Christ came to restore us to the relationship with God that He intended for us.

But there’s rancor over science and Genesis 1. Donald Trump must be impeached because he put a sensitive transcript onto a secure government server … as he had done often before. Yet Secretary of State Hillary Clinton put our most sensitive secrets on a non-government server. And that is not a crime. In fact, when Congress came looking for those emails, she deleted 30,000 of them … and destroyed the devices. And that is not a crime.

President Trump must be impeached for asking Ukraine to “do a favor.” A “favor”? That sounds bad — as the Democrats and the media report it. But what did the president actually do? A friend of mine made a mistake. He spent the day watching the House hearings on the Democrats’ effort to impeach President Trump. After hours of watching the Democrats tossing nothingburgers on the grill, he said to me, exasperated: “Why are they even bothering? Don’t they realize everybody sees through this?”

The answer is a depressing one. Up to a point, I’d say, “Probably not.”