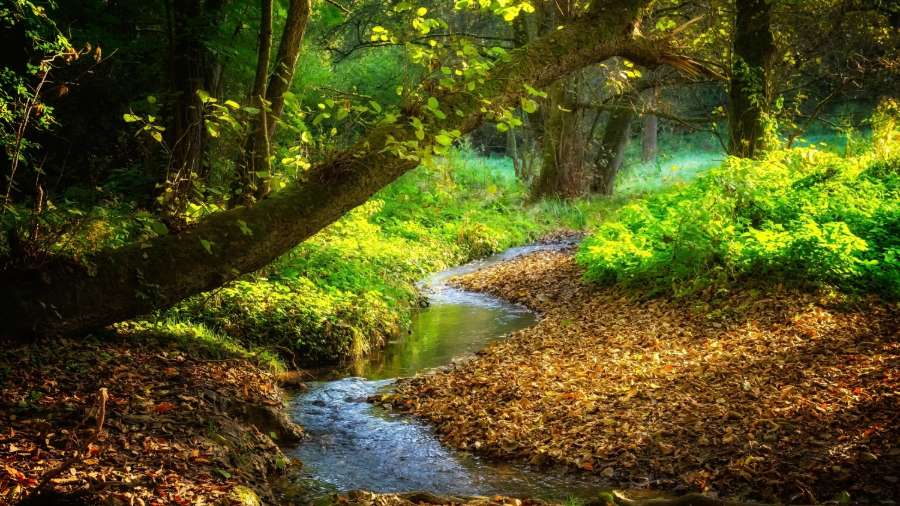 C.S. Lewis once wrote that he only knew one person who had seen a ghost, but she still said she didn’t believe in them.

Universal belief in ghosts doesn’t mean they exist however. Nevertheless, if they are so common to human experience it’s worth asking what ghosts might be. The Enneagram is a personality test, much in the same vein as the Myers/Briggs Type Inventory, or the DiSC test. It claims to do more than they do, though. And, while claiming to do more, research on its validity is unimpressive, to say the least. An endcap at Whole Foods in Arlington, Texas, is not where I expected to spot a fancy tarot card deck in gift-wrap packaging. Arlington ain’t Sedona. “Uh-oh,” I told myself, “Are tarot cards coming back into fashion?” A quick Google search confirmed my suspicions. We’re experiencing a burst in popularity of tarot cards.

I get it. Believe me, I get it. As it happens, this Halloween marks the 20th anniversary of what was the defining moment of my Christian walk. I tell the full story here. Before giving my life fully to Christ, I was a tarot card fanboy.

The Stream Turns 5: A Look Into the Past