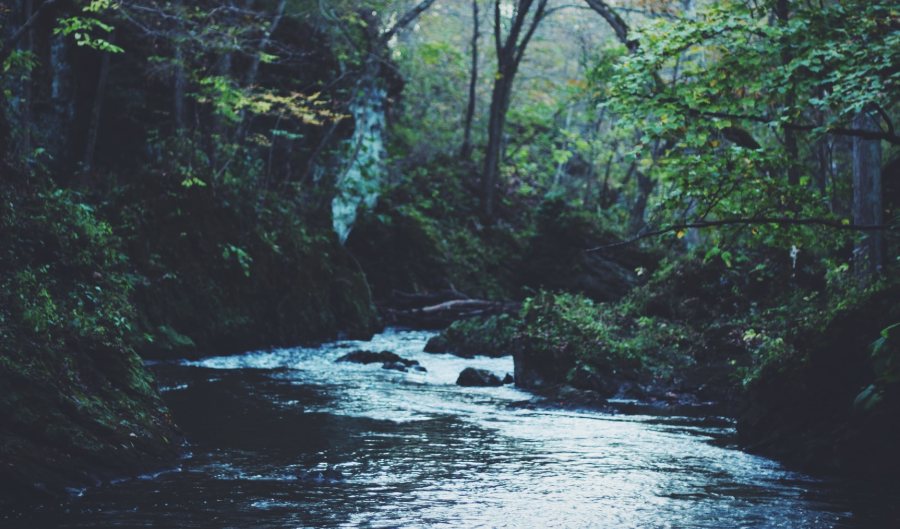 Neither of us held back in criticizing President Trump’s shock decision to pull out U.S. advisors from Syria. That paved the way for Turkey and its al Qaeda mercenaries to bomb and invade our Kurdish allies and Syrian Christians. The Turks promptly started to do just that. Their open aim? Ethnically cleansing the region of Christians, Kurds, and anyone else not to al Qaeda’s liking. Indeed, the Turks began an operation just like they unleashed in Afrin, Syria, last spring.

The Kurdish leadership wisely chose to play its only card to stop that. By pulling out U.S. troops, Trump forced the Kurdish-led Syrian Democratic Forces to make a deal with Damascus. That is, with the legal, if brutal, government of Syria. In 29 years, she’s owned five restaurants. And a roofing company. That’s an asset in her new venture: ministering healing to women, especially those who have experienced sex trafficking.

“The Lord told me out of Isaiah 61 to rise up the ashes into beauty, to go and rebuild the broken cities,” Carla Shellis told The Stream. “That’s my mission.” I’ll confess, when I saw Joker my first thought was, “How did they know? Was someone secretly recording that period of my childhood, or that one?”

It wasn’t just that Gotham City in the movie was a letter perfect picture of the squalid, toxic New York City I knew. The gift local Democrats gave America from the 70s into the 90s, and Mayor Bill de Blasio seems to be giving again. Subways cars marred with graffiti, platforms that reek of urine, pyramids of garbage, and violent hobos roaming the streets. No, Joker hit something personal. There’s been a debate reignited recently between intelligent and thoughtful Catholics regarding hell and the population thereof. Is hell empty, full, or something in-between? Is hell even real? How does a soul get there? The different thoughts of such great minds as Origen, Aquinas, Augustine, and Balthasar are central to the discussion.

I can’t answer the debate with any special knowledge or certainty. But it seems to me that eternal hell is not the only kind Christ came to conquer. There is tangible, practical hell all around us right now, and He surely lived, died and rose again to lead us out of hell on earth.