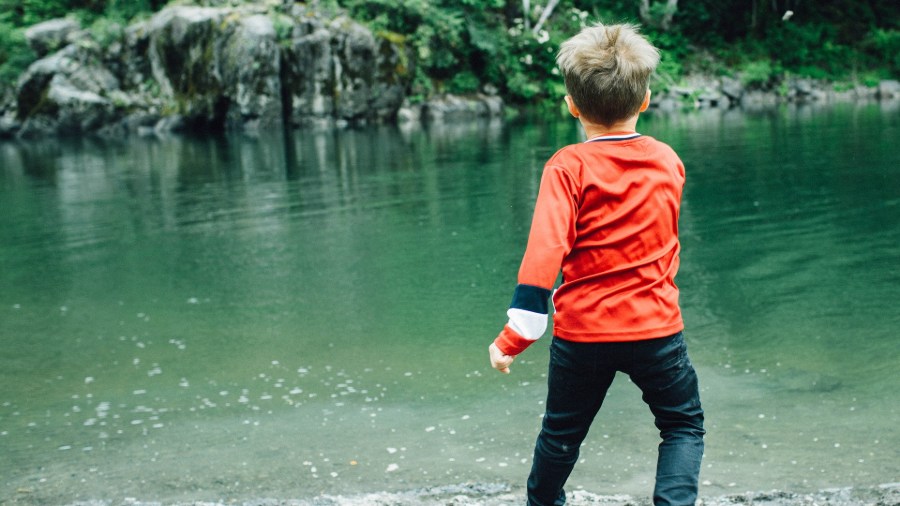 Alexandria Ocasio-Cortez and the New Eugenics Alexandria Ocasio-Cortez and the New Eugenics

Is it “okay to still have children?” So asked Alexandria Ocasio-Cortez in a video last month. She claimed child-bearing “is a basic moral question” in light of climate change and threats to the environment.

When an American politician asks if it is okay to have children, this is something to notice. Are you familiar with the progressive movement’s attraction to eugenics? Then you know the score. It’s a short step from “wondering” if it’s okay for people to have children to making laws that forbid children.

Sound like an overstatement? Take a look at how fast eugenic musings have translated into law. Around the same time Robert Mueller delivered the Special Counsel report to Attorney General William Barr Friday afternoon, a sudden hailstorm slammed the Nation’s Capital. One minute it was sunny, the next all wind, hail and fury.

For two years, the media has been saying Mueller would be the storm that blows this White House down. What did Mueller bring? Nothing on collusion. Nothing on Trump.

So what Storm were the heavens signaling? Trump’s counter-punch against the Deep State. He doesn’t like the idea of Hell, this voice of urbane secular liberalism, of people who pity the poor yokels who not only believe in God but think he has standards. “What modern believer wouldn’t want to cast off this old, sadistic barrier to faith in a loving God?” writes Vinson Cunningham in The New Yorker. “What kind of deity draws such a hard line between his friends and his enemies, and holds an eternal grudge?”

You may roll your eyes, but unless I miss my guess, most American Christians half-agree with Cunningham and Meyer. Evangelical or Catholic, we look for ways to soften the teaching. We want to make Hell less Hellish. Chicago Midway airport is a madhouse. During a recent trip, I sat for a while on the floor against the wall because the place was packed and seats were none to be found. When it got within 30 minutes of boarding time, I walked to the gate and stood in line.

A young man got up and offered me his seat. I was touched by his offer, but declined, telling him thank you, but I’d be sitting soon enough and it would do me good to stand.

Later, I was kicking myself for it. I should have accepted his offer. Not so much for my own sake, but perhaps for his, and for an even greater reason.