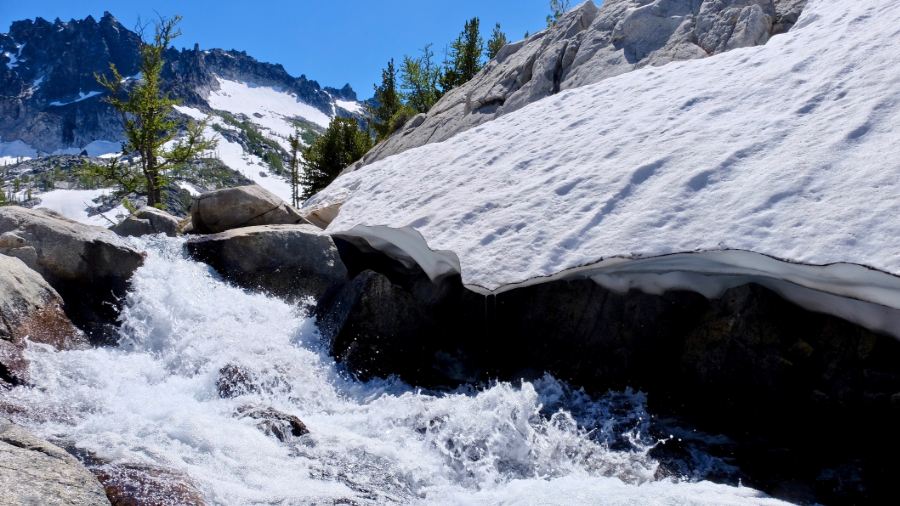 This past Friday, Jan. 18, was the annual March For Life in Washington, D.C. We dedicate this week’s round up to the millions who have been lost to abortion, those fighting today for the cause of life, and the joyful generations of children they aim to save. Every now and then some pro-lifer says, with the air of a man who holds all the aces, that science shows that the unborn child is a person and therefore has the right to live. He’ll then describe the child’s unique DNA and maybe discuss embryology as well. The pro-choicers hit us with science? he says. Well, we’ll hit ’em back with science even harder.

A pro-life group’s meme just popped up on my Facebook page. It declares: “The good thing about science is that it’s pro-life whether or not you believe it.” A right-wing atheist I knew at Yale liked to get under believers’ skins. At 22, he sported a prophet’s hipster John Brown beard. He taught some younger members of the Party of the Right to channel Nietzsche, swig bourbon, and target shoot beer bottles just off campus. I thought him pernicious. But this fellow often really did cut to the quick.

One debate night, on the topic of abortion, this fellow stood up, puffed his cigarette, and simply said: “They’re only babies.” Around this time each year, Americans of good conscience take time to grieve over the breathtaking loss of human life since the infamous Roe v. Wade decision. Abortionists have killed more than 60 Million innocent human beings since the Supreme Court rendered that dreadful decision on January 22, 1973.

In the decades since, the pro-life movement has worked to make incremental changes in abortion policy. But as far as the ultimate question, we’ve been stuck. Not stuck because we don’t know the right answer, but stuck without a way to change the wrong answer the Supreme Court gave us in Roe. English movie director Duncan Jones went viral last week for a tweet that had some applauding and others shaking their heads. In the tweet, Jones aired some feelings about having two kids under the age of three. Spoiler alert: They’re not overly positive.