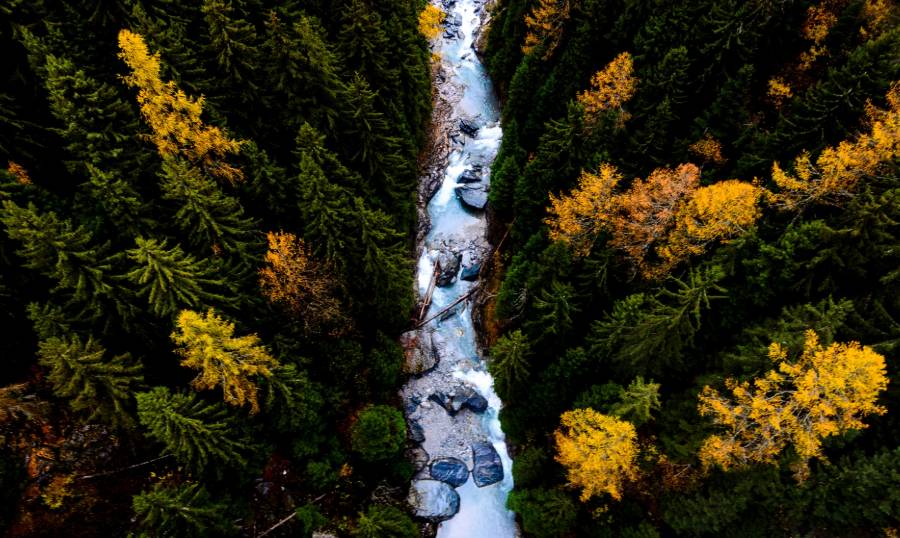 You might never know their names. But you need to hear their stories. Two more pastors have been killed for their faith in India, yet the work they started continues.

It is very true that persecution is intensifying in India. But the gospel cannot be stopped. Not by mob violence. Not by government opposition. Not by intimidation. Not by bloodshed.

In the midst of many deadly challenges, the name of Jesus is being proclaimed. Let me tell you the story. There’s no legislation before Congress on this subject. But a debate has risen among conservative pundits and onlookers. Were it possible politically, should the right seek to limit the enormous, profitable, woefully unregulated pornography industry, most of which is distributed online? The argument raises core principles of liberty and the common good. So it’s worth looking at — whatever the political realities of the moment. Some events come to represent whole eras of history. They embody the spirit of the times and prophesy the shape of things to come. John F. Kennedy’s promise to “send a man to the moon in this decade.” Jimmy Carter hopelessly overpowered by a killer jackrabbit.

The West just witnessed another epoch-defining event: The London Bridge terror attack over Thanksgiving weekend, when a knife-wielding Islamic terrorist was subdued by men armed only with fire extinguishers and a narwhal tusk. Unfortunately, what marks this episode is not its heroism. It is its helplessness. My old friend said she walked to the bathroom and threw up. She’d just heard a professor explain that Christians believe Jesus is fully God and fully man because an emperor said so. She’s now a bestselling religious author, but then Diana Butler Bass was a doctoral student at Duke, preparing for a career as a Church historian. And Professor Elizabeth Clark upset her world.

Diana told the story in a series of tweets. The resulting comments may look like an academic argument about ancient history. It’s really an argument about the nature of Christianity: Whether the Faith is given to us in great detail or it’s something we create as we go along. I would say the first. My old friend would say the second.