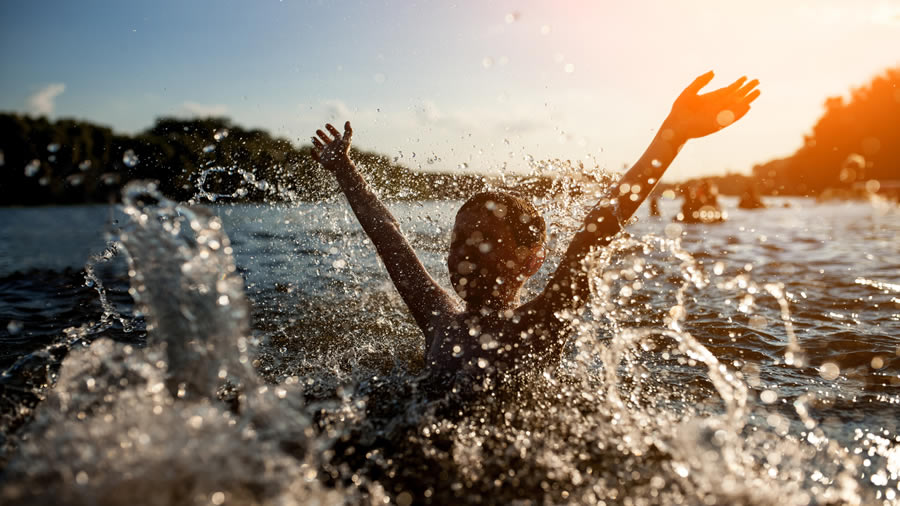 As has been obvious to many Catholics for many years, broad swathes of the American Church have been very cavalier and accepting of homosexual behavior, despite the fact that the Church is crystal clear that such behavior is gravely sinful. On August 17, Washington Post religion reporter Michelle Boorstein tweeted the following: “the 2018 Catholic clergy sex abuse crisis for some U.S. Catholics is the opening of civil war over homosexuality and Vatican II. The unanswered question is how many Catholics.”

In fact, the Catholic civil war over homosexuality has been going on since at least 2006. That’s when Boorstein herself ignored a tip I gave her about homosexuality and its connection to sexual abuse at a Catholic school I had attended from 1979-1983.

Date a Black Man? I Don’t Think Twice About It Date a Black Man? I Don’t Think Twice About It

When Afro-centric activists preach that blacks should only marry other blacks, my boyfriend Kevin says, “But then my parents wouldn’t have gotten together, wouldn’t still be together, and they wouldn’t have had me.” He thinks the same of white nationalists. They want different races to live in different countries. That would separate his parents, and it would also separate me and him.

He grew up in Rockford, Illinois, where over 20 percent of the population is black. His name is Kevin, but he goes by KP. His father is black and his mother is white, so he identifies with both.

Exclusive: The Stream Interview With Military Chaplain Who Inspired Indivisible Exclusive: The Stream Interview With Military Chaplain Who Inspired Indivisible

The U.S. military has faced major challenges in Afghanistan, Iraq, and elsewhere since 2001. While many movies focus on those who are deployed, the forthcoming movie Indivisible examines how one military chaplain’s selfishness nearly tore his family apart.

Darren Turner is that chaplain. His story is the center of a great movie which will hit theaters on Friday, October 26. The Stream is pleased to provide an exclusive interview with Turner about faith, family, and the military. The interview has been lightly edited for length and clarity.