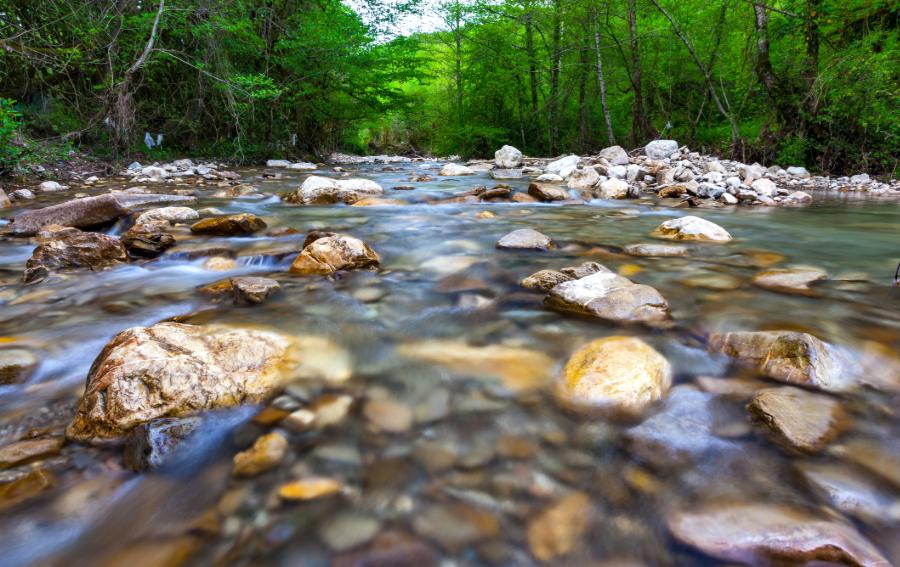 Progressive Christians have perfected a way of savagely criticizing fellow believers that recalls a gossipy Southern woman. Such progressive Christians feel they have the license to commit false witness against their neighbors, provided they do it using approved leftist rhetoric and elite-sponsored catchphrases.

Read the newly published “Open Letter Against the New Nationalism,” for instance. It makes few assertions that can be tested against any evidence. Then it hints at sweeping charges without doing the courtesy of naming any offenders. So they can’t defend themselves. It sticks up for inchoate positions that no one has attacked, and advances something that’s hard to criticize since it’s so nebulous and vague.

Embracing a New Season — and Learning to Let Go Embracing a New Season — and Learning to Let Go

“How did we get here?” I thought as I inched the car forward in the school drop-off line early Monday morning.

Wasn’t my son Caleb a small toddler just a minute ago? Glancing in the mirror I saw silver strands in my hair. Yes, time has passed. Some of it not so pleasant.

But there we were. His first day of kindergarten. This isn’t someone you’d expect to reject Darwin. He lives and works at the heart of the intellectual establishment. He’s a renowned computer scientist at Yale University — the New York Times called him a “rock star” — and served on the National Council on the Arts. He explained in a recent essay in the Claremont Review of Books why he no longer believes Charles Darwin’s theory of evolution. Recently I invited an enemy into my home. I’d never done anything to him, but he hated me anyway. I knew he wanted to turn my children against me. I knew that he wanted to tell everyone I knew that life in my family was just horrible. He had written me to tell me he planned to do this. Still, I thought that in the interest of being a nice guy, I should give him the run of the place.

This didn’t happen. But that’s what the left expects Israel to do. The left demands that Israel welcome Ilhan Omar and Rashida Tlaib — both among the most anti-Israel persons ever to serve in the U.S. Congress.