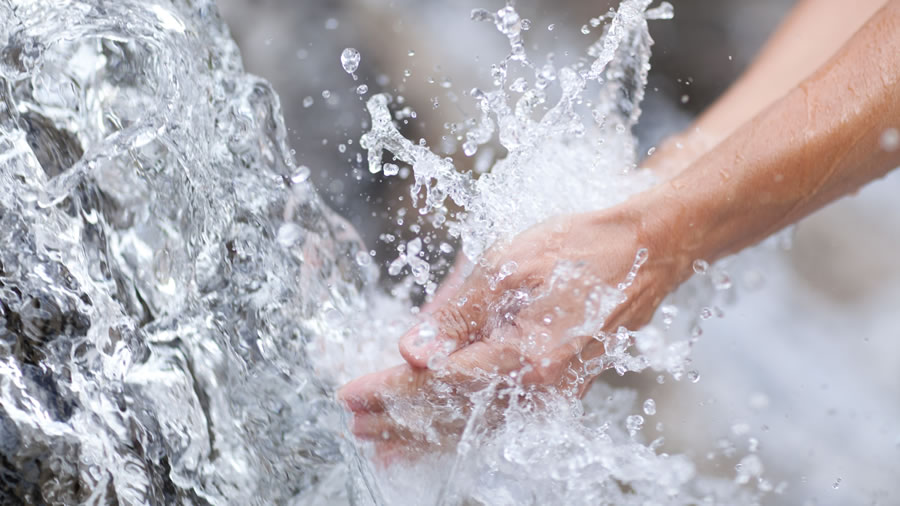 For Catholics, A Clarifying Scandal For Catholics, A Clarifying Scandal

Scandal has a way of clarifying things.

It cuts right through both the fluff and the dross and reduces things down to their essence.

The Catholic Church is currently mired in the most revolting filth. It’s hard to find words to express how much grief, discouragement and rage this is causing among the faithful. I know I’ve never felt such sorrow in my heart for my Church. Last year, the violent clash at Charlottesville, Virginia, saw two sides using violence. An alt-right racist plowed a car into a crowd, killing one. Thuggish Antifa militants included one who used a home-made flamethrower against his opponents. Almost as culpable? The mayor of the city. He ordered police to stand down. To let the two armed mobs clash. Instead, of you know, keeping the peace.

President Trump courageously condemned the violence on both sides. For that, he reaped a firestorm. Jason Jones and I came out and agreed with him. Please read what we wrote back then. It stands up remarkably well, if I do say so myself. Though I wish, I really wish, we’d been wrong.

Former KKK Member, Nazi Baptized by Those He Used to Hate Former KKK Member, Nazi Baptized by Those He Used to Hate

“The Klan wasn’t hateful enough for me, which is why I became a Nazi.”

Ken Parker recently spoke to NBC News about his life before Christ. The former neo-Nazi and Grand Dragon of the KKK attended last year’s white nationalist Unite the Right gathering at Charlottesville, Virginia.

What a difference one year can make. Last month, Parker was baptized by a black pastor. After reading Heretic: One Scientist’s Journey from Darwin to Design, a father emailed the co-authors, bioengineer Matti Leisola and me. He wrote to ask for advice about his adult atheist son. The father had sent his son a copy of the book and urged him to read it so they could discuss it. The son, a scientist, declined. Leisola and I exchanged a few emails with the father. Later he gave us permission to publish a summary of our correspondence, provided we kept the identity of him and his son private.