The Stream: Media You Can Trust. Please Spread the Word! 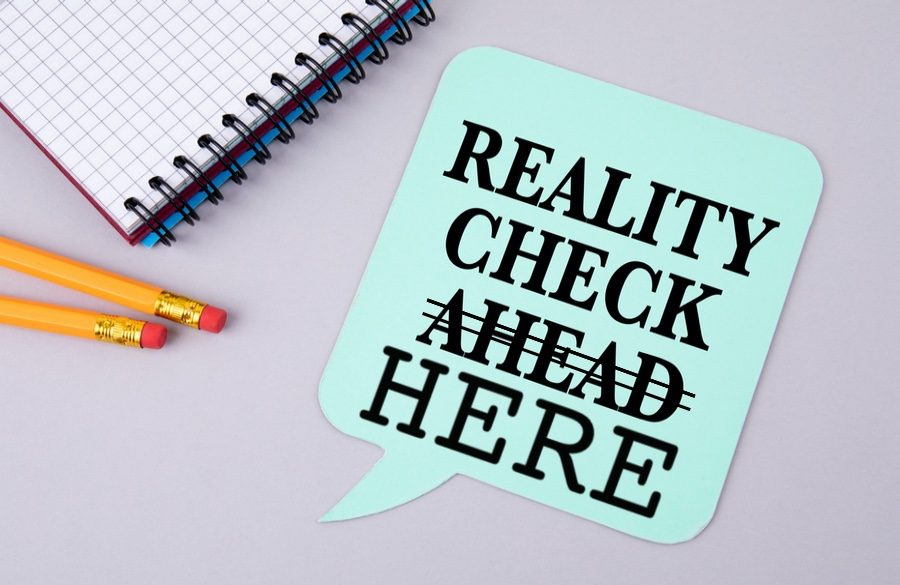 Don’t you get tired of hype? Don’t you long for reality? I was watching a football game on TV the other day. Probably nothing on the tube comes as close to reality as sports. So-called “reality TV” is anything but that; it’s a bunch of people doing very weird things in strange places while pretending there’s no mic or camera nearby. News broadcasts? They were never entirely real, but they’re nowhere even close anymore.

Anyway, football. It was the Rams against the Steelers that day. The Rams came in with a 5-3 record, and the Steelers were 4 and 4. A couple of middle-of-the road teams, in other words.

And FOX Sports called it “America’s Game of the Week.”

That’s just a sales job. Reality? Not in that hype. A true “America’s Game of the Week” would be a rivalry matchup between actual contenders.

‘We Have to Hype It to Get the Ratings’

And I wonder if anyone at FOX Sports is feeling pangs of conscience over the falsehood. I hope they are. More likely they’ve buried it amid all the rationalizations: “Doesn’t matter if it’s true; we have to hype it to get the ratings.”

Did I mention TV news being unreal? How about the weather? During that game, the local channel announced they were starting something new: “Code Red Weather Alerts.” Then they issued the first one. (Caution: Readers from northern climes, put down your drinks so you don’t spill them laughing.) They were predicting temperatures down near 20° F., and one to two inches of snow.

Look, folks, this is Ohio, not Honolulu. That’s not a Code Red weather forecast. We had major tornadoes here last Memorial Day. Next time something like that comes around again (I pray it doesn’t!) this station will call another “Code Red Weather Alert;” by then their viewers will be well-trained to think it’s nothing.

Someone at our local FOX channel ought to be lying awake nights feeling guilty. Except they, too, might have trouble recognizing the guilt amidst the rationalizations: “We have to hype it to get the ratings.”

Except that’s just code language for, “We have to distort reality to make money.”

Where Do You Find Media You Can Trust?

Of course you’ve already seen my problem: I was watching TV. It’s no coincidence that we can find the same kind of problem on just about any mass media on any screen. People’s social media posturing bears almost no relation to reality. So we’ve designated the loft in our townhome as a media-free zone. I’ll read ebooks and listen to music up there, but I stay off social media, and there’s no TV in sight.

But here I am bleating this complaint on a mass media outlet, The Stream, which you’re reading on a screen. A bit of hypocrisy, maybe? Let me answer that with a question a local pastor asked me recently. “Where are you going to find a perspective on the news that you can trust?” He answered it himself: “I tell everyone they should be reading The Stream.”

Repeating his words may be the closest we come here to hyping our own website. But allow me to continue for just a moment longer. We’ve been publishing The Stream almost five years now. Our readership has grown steadily. Honestly, we’d love to see it grow exponentially instead. You could help by emailing our link, https://stream.flywheelsites.com, to your friends. Or you could return some reality to social media by sharing our link on Facebook and Twitter.

We don’t try to cover everything, or claim to be something we’re not. You won’t see us playing games, hiding our conservative, Christian point of view. We have no click-bait anywhere on the page, thanks to people who help fund us — and you can help with that, too).

I sleep with a clear conscience, knowing that this is a hype-free zone. When I speak here, I speak honestly and from full conviction. My colleagues would say exactly the same thing. We don’t distort reality to draw traffic. If we sound an alarm, it’s because we mean it.

Thank You to Our Readers

Sure, there are plenty who disagree with our point of view. They probably think we’re hyping our viewpoints; we think we’re explaining them. And we’re pushing against headwinds to do so, because they’ve got a lock on the major media — and on much of the nation’s psyche.

You want unreality? Think of how many people today think socialism is good economics, or that a man can have babies, and if you disagree you’re a bigot or (in some places) virtually a criminal. We sound alarms over things like that — because they really do represent a Code Red cultural disconnection from reality.

I long for reality. That’s why I’m grateful to be here at The Stream. All of us here are grateful to you for reading it. We’d be thankful, too — and we believe you’d be doing the whole country’s grip on reality a favor — if you’d spread the word. Thanks.