"The greatest miracle of all is the new birth, a spiritual birth." 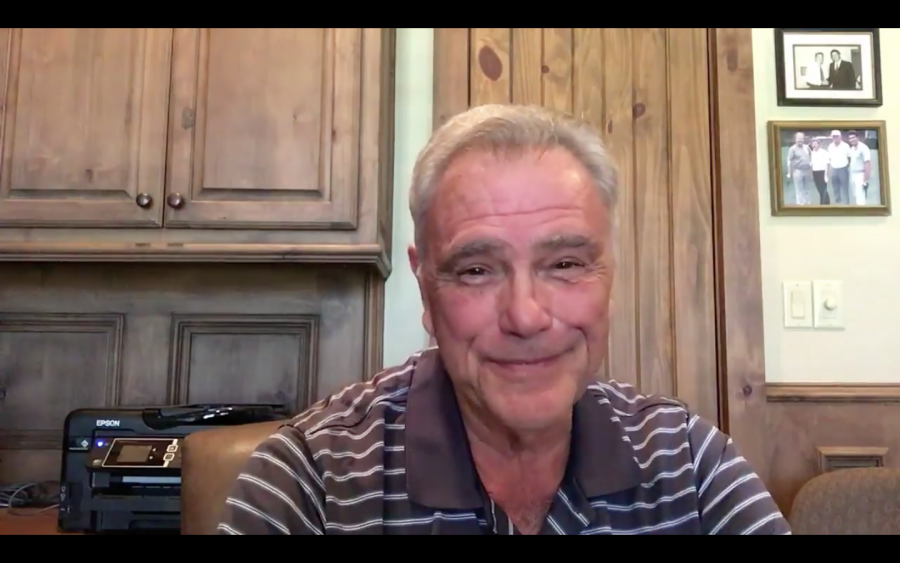 James Robison speaks in a Facebook video on October 9, 2017.

In 1943, a 40-year-old nurse found herself seeking an abortion after a devastating event. Stream Founder and Publisher James Robison took to Facebook Monday to share the story. It’s a story he says ended in a “miracle.”

As a result of this miracle, “millions of people have come to Christ,” Robison said. “Millions of children’s lives have been saved.”

Watch below to hear the story of the miracle that happened 74 years ago, and “the greatest miracle of all,” that can happen in you today.

Stop Giving Authority to Satan: You Are a Priest and King NOW!