A Stray Cat and a Scarlet Letter: Love for the Seemingly Unlovable 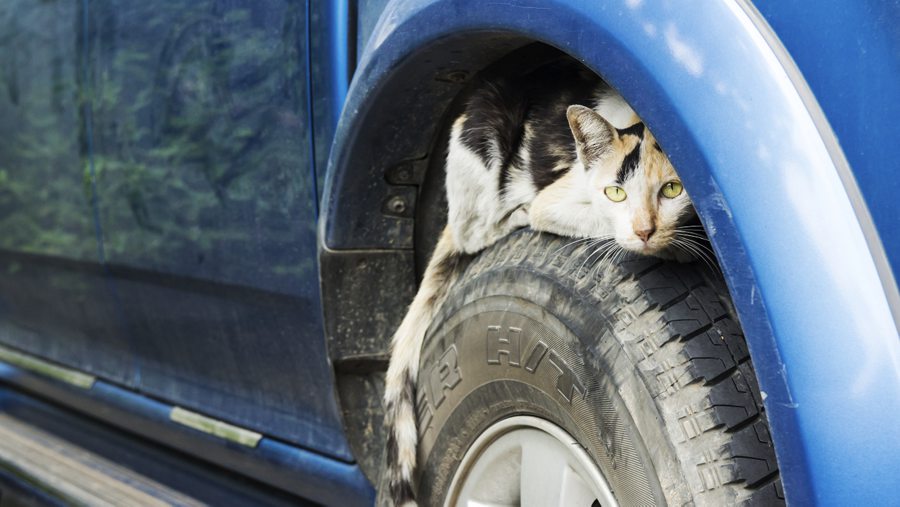 When I lived in Nashville in the late nineties, I was a frequent visitor at the Humane Society. I would stop by a couple times a week and donate supplies, take a look at all the pets, take some of the dogs for a walk and check to see which ones had found a forever home. Every now and then if there was a particularly challenged animal, malnourished or with an injury, they’d let me take it home and nurse it until it became more “adoptable.”

But there was one cat that won a permanent place in my heart and home.

The first time I saw Max in his cage at the shelter he was a truly sorry sight. I asked what had happened to him, and this was Max’s sad tale. One cold night, he had crawled under the hood of a car and onto the still-warm engine. When the owner of the car started up the engine the next morning, he heard a horrible cry. Max had received an awful wound in his back. The owner of the car was kind enough to bring him to the shelter. The vet did everything he could, but Max was badly scarred. He had no fur left on his back, and what fur he had on the rest of his body was odd to say the least. It seemed to grow in little tufts with no particular commitment to direction.

“What breed of cat is Max?” I asked that day.

“I don’t think Max has any particularly dominating breed,” the girl cleaning out the cages said. “I’m not sure how we’ll ever get him adopted. He’s a bit of everything!”

I took Max home that day.

He was one of the sweetest animals I have ever had the joy of loving and being loved by. It seemed to me (perhaps in my romantic imagination) that his devotion came from someone seeing beyond his scars to his wonderful heart; beyond what you could see with your eyes, to what lay beneath the wounds.

I think we all long for that. We long to be seen beyond our scars, to be loved beyond the hard knocks we’ve taken in life and the marks they’ve left on us.

I was reading the story of Christ’s encounter with a Samaritan woman in John 4 this morning, and I couldn’t help but make a connection between her and my darling Max. The fact that Christ spoke to her was radical enough. She was a woman, a Samaritan woman, no less, and He a Jew; and Jews and Samaritans had no dealings with each other. He went beyond that barrier. He asked her for a drink of water. Any Jew would consider that unclean. As they spoke He made it clear that He knew her story. She had been married five times and was now living with a man who wasn’t her husband.

But Jesus gave her the radical gift of grace. He saw beyond her culture, her gender and her string of broken relationships that she wore like a scarlet letter. He saw a woman who was desperate to be seen and to be loved. In a rare act of disclosure, He told her who He was: the Messiah. Not only that, he said to her, “But the time is coming — indeed it’s here now — when true worshipers will worship the Father in spirit and in truth” (John 4:23, NLT).

The word used in the text for “truth” means “with nothing hidden.”

That’s the radical love of God. He invites us all to come, just as we are, hiding nothing, and be loved back to life.

Maybe you’ve felt a bit like, Max, scarred by the pain of life, seemingly unlovely or unlovable. Maybe you’ve felt like one who wears a scarlet letter: that you’ve done too much wrong to be accepted by God.

God sees beyond those scars, those barriers and those faults. Open up to Him. Don’t be surprised when His love takes you in.