How Stephen Hawking Got God So Amazingly Wrong 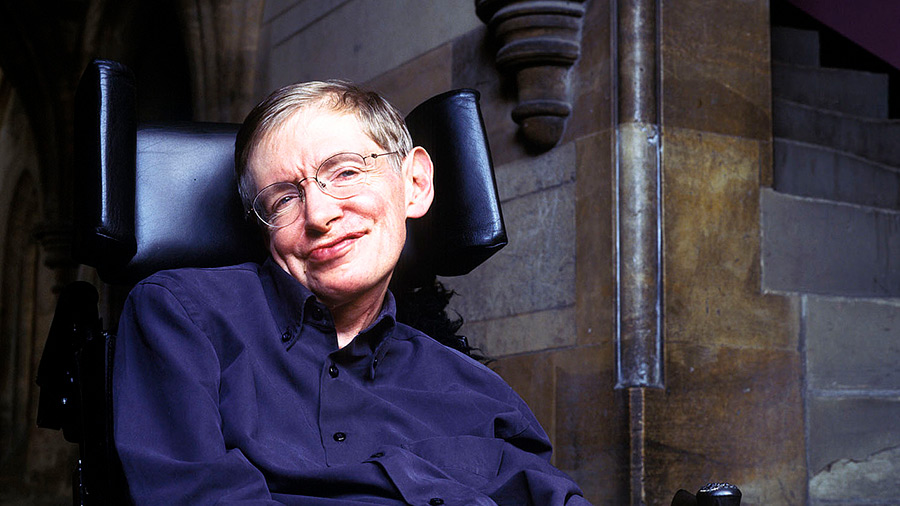 Stephen Hawking was possibly the greatest scientist of our generation. In his final work before his death, he said there is no God, because the universe created itself from nothing in accordance with natural law.

The book is Brief Answers to the Big Questions. Maria Popova gushes over it at BrainPickings.org, telling us Hawking gave “the definitive answer” to the question of God. My first thought was, “Wow. Definitive? Really?” Then I read on and found, as expected, that Hawking had accomplished no such thing — despite all his scientific brilliance.

He didn’t do it in his earlier book The Grand Design, co-authored with Leonard Mlodinow, either. I’ve read and reviewed The Grand Design. Popova’s article leads me to believe the answer he gives in both books is similar. Especially this one: He says the universe could have created itself from nothing.

It’s a spectacular claim. And it takes no scientific background at all to show he’s wrong.

How the Universe Created Itself?

How does he get there, you ask? This will take some science, but only a little. First, the total energy in the universe is apparently zero. That isn’t as weird as it looks. Maybe you’ve heard of electrons and positrons whose energies exactly cancel each other out? That’s the idea, except it scales all the way up to the entire universe. The sum of all the mass-energy in the universe appears to be exactly zero.

Hawking proves there’s no need to believe in some non-supernatural god that no one actually believes in. It amazes me that anyone would think that was even interesting.

Second, physics has shown that particles like positrons and electrons can pop in and out of the quantum vacuum spontaneously, as long as they do it together and their total mass-energy sums out to zero. This is well established science.

So Hawking says the entire universe could be a large-scale example of the same thing. It could have popped into existence out of nothing, just like the electron-positron pair.

Nothing From Nothing Makes Nothing

Now you don’t need to be a scientist to understand the basic problem with the idea. It isn’t the universe-sized scale of what he’s proposing; he’s the physicist, and he could be right about that, for all I know. The problem is in that word, “nothing.” For there is nothing, and then there is nothing. The quantum vacuum isn’t nothing; it’s a field, a physical one.

But even if that field were something different, something more like real, honest-to-goodness nothing, before the beginning of time (whatever that means — and believe me, Hawking’s answer is more complex than we’d want to touch here), there’s still another problem. This effect happens according to natural laws: “I think the universe was spontaneously created out of nothing,” he says, “according to the laws of science.”

But these laws aren’t nothing. How could they be, if they had the power to build a whole universe! If he’d really believed the universe was created from nothing, he should have said, “The universe was spontaneously created out of nothing, according to nothing.” But he didn’t say that. He couldn’t.

In other words, “Let’s ignore any question about a supernatural God. Assume instead that God is the laws of nature, nothing more and nothing less.” Then he wonders (I’m still paraphrasing), “Why bother believing in a god like that, when we can get along just as well by believing in the laws of nature alone?”

Twisting the “God” Question Into an Irrelevant Yawner

I’ll hand him this much: There’s no point in looking for a small-g god like that. He’s got that answer nailed down solid, and there’s no disputing it. But so what? What does that contribute to the question that actually matters? What we really want to know is, does the God of the Christians exist? Or the God of the Jews, the Muslims or any other religion?

Hawking proves there’s no need to believe in some non-supernatural god that no one actually believes in. Yawn. Honestly, it amazes me that anyone would think that was even interesting.

If there’s anything disturbing at all in Hawking’s answer to the God question, it’s that his name apparently impresses some people enough that they’ll accept his illogic without questioning it. Popova says he gave a “definitive” answer to the existence of God. I’m sorry, but with all due respect to a great scientist: No, he didn’t. If we’re talking about the God of the Bible, Hawking doesn’t give any answer at all.