Stand Up for Something … 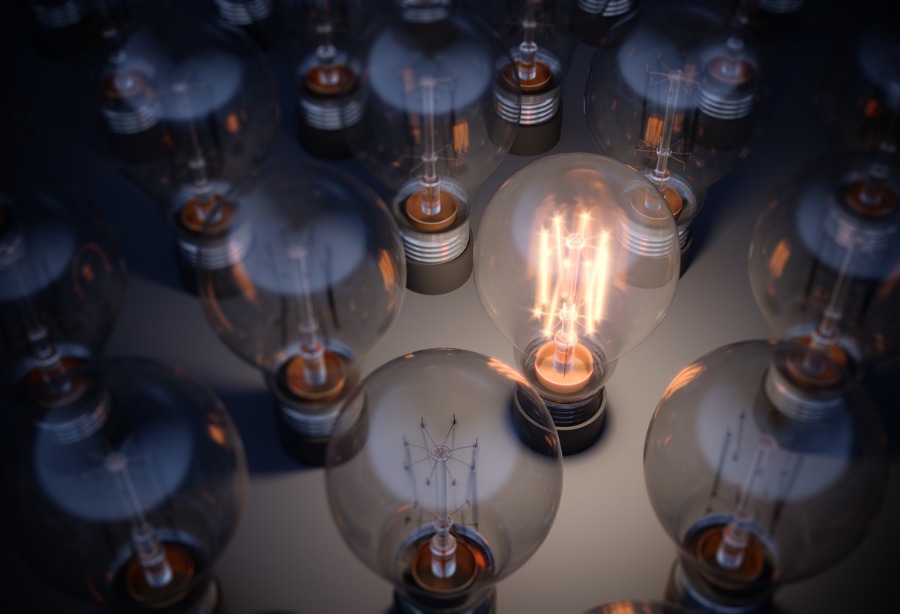 … or you’ll fall for anything.

So said Alexander Hamilton, and the present crisis in our summer of unrest proves the point. The crowds seem to be rushing headlong to jump on any bandwagon that is rolling down the street.

The latest insanity is the rush to re-brand every popular products that might in any way be construed as “racist.”

Some of the changes are understandable. The Aunt Jemima brand has always featured a black woman, and it confirmed the stereotype of a black woman as a servant. Likewise Uncle Ben’s rice showed a genial black gentleman, but the unspoken subtext was that Uncle Ben was really an Uncle Tom — the most servile and obsequious kind of black man.

One can admit that these well established images confirm racial stereotypes. There’s no harm in dropping them. The images are outdated and can be offensive, but where does it stop? Some gossips say the brand “Eskimo Pie” is soon to disappear and the Washington Redskins brand is doomed. Do Indian motorcycles need to change their name?

At England rugby matches the crowds sing “Swing Low Sweet Chariot” and there is pressure to ban the song because it is linked to slavery. Does this mean nobody but blacks can sing negro spirituals? Can white people enjoy soul food? Is that cultural appropriation or is it sharing the riches of one culture with another?

Said the pig in Orwell’s Animal Farm, “But some are more equal than others.” The comment was made to expose the hypocrisy of those who preach equality, but go on giving privileges to the elite.

Everybody should be agreed that racism is an evil and we should be aware of the problem and work together to eradicate racism and foster justice and equality for all, but this ideal needs to be realized through rational, practical programs, hard work, persistence and involvement at the grass roots level.

Simply going on a protest march or making splashy headlines about a public relations adjustment isn’t enough, and going crazy trying to weed out every tiny bit of advertising or cultural practices which might just, maybe be just a little bit racist and which might just maybe offend someone somewhere, is not going to solve the problem.

Pride is the problem, and pride is not just boasting or strutting. Pride is not simply vanity and showing off. Those are just the superficial symptoms of pride. At its most basic level pride is the rock solid, basic, undeniable assumption that “I am right.” I and my family, my tribe, my race, my nation … we are right. We are not wrong. We cannot be wrong. We are never wrong.

This problem is at the foundation of human nature. It is the way we’re wired. It is the root problem, and the reason it is a problem is because it leads to another conclusion: If I and my tribe are right, then those who are different from us must be wrong, and if being right is good and being wrong is bad, then, by definition we are not only right we are good, and the “other people” are not only wrong—they must also be bad.

And what do “good” people do? They strive to get rid of that which is bad. This is why we blame, vilify and exclude people who are different from us. This is why, down through history, the “other people” have been ostracized, mocked, attacked, enslaved and slaughtered. Racism is simply one manifestation of the pride that convinces me that I and my tribe are always right and good and the other people are always wrong and bad.

The only way to really bring about change in society is for individuals and groups to realize the root problem and understand the real solution. The real solution is to first accept the beautiful truth that all men and women are created in God’s image and this is the foundation on which equality is grounded.

The second step is to acknowledge our own pride that sees others as being bad because they’re different and to have a change of mind and heart that allows us to see things from a new perspective. From that follows genuine action at the grass roots level, and that action will not simply be a duty, but a passion.

Any adjustments to the outward signs of evil will only ever be band aid on cancer. Unless the heart changes, nothing will change, and any outward adjustments will be no more than window dressing.

Dwight Longenecker’s latest book Immortal Combat-Confronting the Heart of Darkness takes a hard look at the root causes of unrest and evil in our society.  Visit his blog at dwightlongenecker.com

When Humpty Dumpty Writes the Dictionaries