Splinter Versus Beam — What Did Jesus Mean? 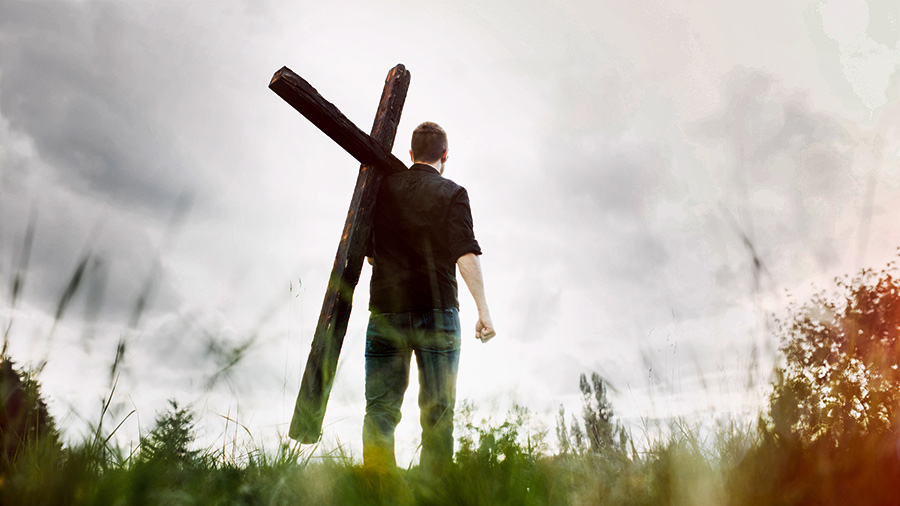 Jesus’ splinter vs. log (or beam) comparison has been on my mind lately. I recently explored a couple of my own logs which have stuck around for almost two decades.

Jesus told the Pharisees in John, “If you were blind, you would have no sin, but now you are saying, ‘We see,’ so your sin remains.” Those who think they have no log often shout their perceived holiness without realizing how wrong they are.

The satirical Babylon Bee has this humorous take:

Study analysts further confirmed that you shouldn’t even bother trying to mortify your own indwelling sin, since it’s relatively minor, while you should constantly call other people out for their horrifying sins. “Judge them early, and judge them often,” they wrote in their report. “They should be thankful that God put someone as holy as you on this earth to point out their totally depraved sins.”

This doesn’t just apply to judging someone in a specific area of sin (“My white lies are better than that abortionist’s lies to mothers”); sin affects how we act in all aspects of our lives. My recent frustration and anger with God leave me nearer to the occasion of sins of lust and sloth, for just two examples.

However, like most things Christ said, there are multiple lessons I’m learning.

Christ is mostly calling out pride here. This is the worst of all vices. It doesn’t matter upon what the pride is founded or what sinful arena it’s in (lust, theft, anger, etc.). Sins based upon pride are a much bigger log than someone else’s sinful splinters which are not based upon pride.

That doesn’t mean other sins – such as those of the flesh – aren’t enough to send us straight to Hell. But as C.S. Lewis noted in Mere Christianity, pride

has been the chief cause of misery in every nation and every family since the world began. Other vices may sometimes bring people together: you may find good fellowship and jokes and friendliness among drunken people or unchaste people. But pride always means enmity—it is enmity. And not only enmity between man and man, but enmity to God.

As Christ says about those who say they can see, they are held more accountable for this claim. Those who are least prideful know how little they know compared to God. This tells me how much further I have to go on the path of humbleness and removing my own beams.

Conversely, there is less accountability for those unaware what they do is wrong. Those who believe in or practice abortion or fornication or alcoholism out of ignorance of God’s Will are not held as accountable as those who know His Truths. As Jesus noted in Luke:

That servant who knew his master’s will but did not make preparations nor act in accord with his will shall be beaten severely; and the servant who was ignorant of his master’s will but acted in a way deserving of a severe beating shall be beaten only lightly. Much will be required of the person entrusted with much, and still more will be demanded of the person entrusted with more.

Finally, this is effective and timeless imagery. The hypocritical Pharisees lorded over laypersons. They, to quote Jesus in Matthew, “tie up heavy burdens*[hard to carry] and lay them on people’s shoulders, but they will not lift a finger to move them.” Additionally, the Pharisees “cleanse the outside of cup and dish, but inside they are full of plunder and self-indulgence.”

All of us know what a splinter and a log or beam are. We have two choices – be as willfully and sinfully blind as the Pharisees and judge others without seeing our own sins, or plead for God’s help to be humble about our own logs and splinters.

Getting Angry Makes Us Happy. God Says No