Spiritual Warfare and Your Victory in Christ

There's spiritual warfare being waged, and the destiny of the entire world's population lies in its outcome. 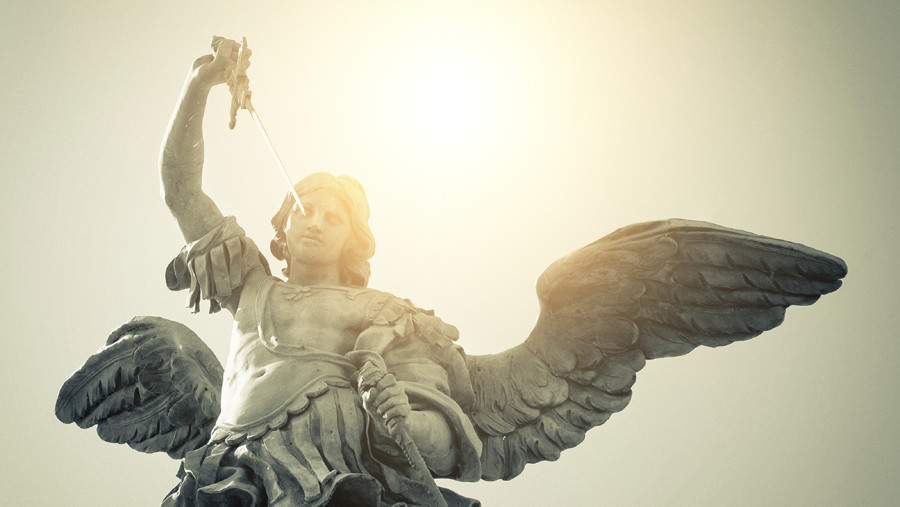 The world is at war … a conflict that is wreaking havoc on civilians, injuring and killing many, even innocent children. Countless lives have been lost in these battles, and many people are uncertain about a decisive victory.

I’m not talking about the war on terror. I’m grateful, as all Americans should be, for the sacrifice and valor of our men and women serving in the armed services. But I speak of a war that has consequences which will reverberate throughout eternity.

Spiritual warfare is an epic battle between good and evil which began when Satan was cast out of heaven. This confrontation escalated to the Garden of Eden, where the first man, Adam, sustained a near fatal blow that echoes throughout the history of God’s people.

This spiritual battle continues to rage today, and the destiny of the entire world’s population lies in its outcome.

It is clearly described by Paul, the apostle, “For we do not wrestle against flesh and blood, but against principalities, against powers, against the rulers of the darkness of this age, against spiritual hosts of wickedness in the heavenly places” (Ephesians 6:12 NKJV).

Surrounding us is a spiritual war … angels vs. demons … good vs. evil … light vs. darkness. But amazingly, most believers live as if this conflict were not even happening, as if the “battle of the ages” was just a fantasy or sci-fi story.

What would you say if I told you that every problem in your life is deeply affected by this spiritual war I’ve been describing? We all bear personal responsibility for our decisions. We can all be affected by others. What’s happening on the surface is never the whole story, though. Discouragement, divorce, addiction, uncontrolled anger, debt … all are part of the enemy’s objective, all part of the duel for the hearts and souls of men.

Not one of us is immune to the consequences of spiritual warfare. Although the players fight in an invisible realm, we all face the effects — pain, struggle, defeat, heartache — of their conflict every day of our lives.

Until you recognize that your struggle is not with man but with spiritual hosts of wickedness in the heavenly places, you will never begin to live in victory.

Until you recognize that evil is real — but the Lord’s victory is even more real — you will never live in victory.

Until Christ’s people learn to call on His strength to fight this spiritual war, we will never live in victory.

Until our culture recognizes this same truth, we will never overcome the myriad issues that continue to plague us – weakening our influence and impact upon our world.

The world is at war. There is a path to victory. Let’s follow it together.

Christmas Is So Much More Than a Wish