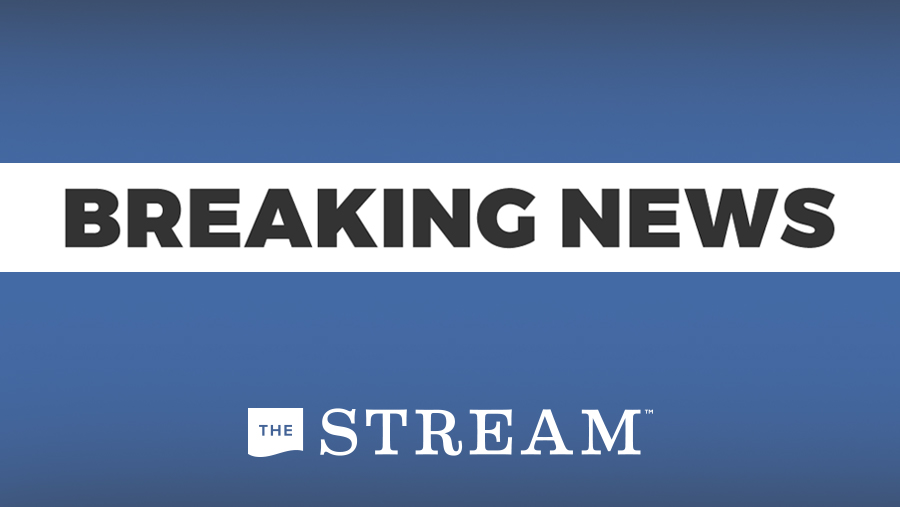 At least six people have been killed, at least 31 injured when a gunman opened fire down onto an Independence Day parade in the wealthy Chicago suburb of Highland Park.

After an eight-hour manhunt, the suspect, 22-year-old  Robert Crimo III was captured.

This clip gives some idea of the hellfire that rained down on spectators.

“It does appear that he was shooting from a roof,” Lake County Sheriff’s Deputy Chief Christopher Covelli told reporters.

NBC News reports officers taking part in the parade moved toward the elevated sniper, causing him to stop and flee. A “high powered rifle” believed to be used in the shooting has been recovered.

The attack is being described as “random” and “intentional.”

We pray for the families of the lost and healing for the wounded.

Suspect is a Rapper Whose Lyrics, Music Videos and Social Media Clips are Filled With Suggestions of Mass Murder

Crimo is a rapper, going by the name Awake the Rapper. He’s released three albums and assorted violence-filled rap videos (that now have been taken down.) One, called “On My Mind” is set in a classroom, and suggests Crimo going on a school shooting spree. “Tin Soldier” also suggests a mass murder. (Crimo’s YouTube channels have since been taken down.)

A rap called “Are You Awake” is catching the eyes of conspiracy theorists.  Released October 15, 2021, the lyrics include …

Like a sleepwalker, I am unable to stop and think.

My actions will be valiant and my thought is unnecessary. I know what I have to do, I know what’s in it, not only for me, but for everyone else.

There is no past or future, just the now. It is more abstract than I can ever imagine. I can feel the atmosphere pushing me in. It’s unstoppable, like a wave pulling me under, I can’t breathe without it.

I need to leave now, I need to just do it. It is my destiny, everything has led up to this.

Nothing can stop me, not even myself. Is there such thing as free will, or has this been planned out, like a cosmic recipe?