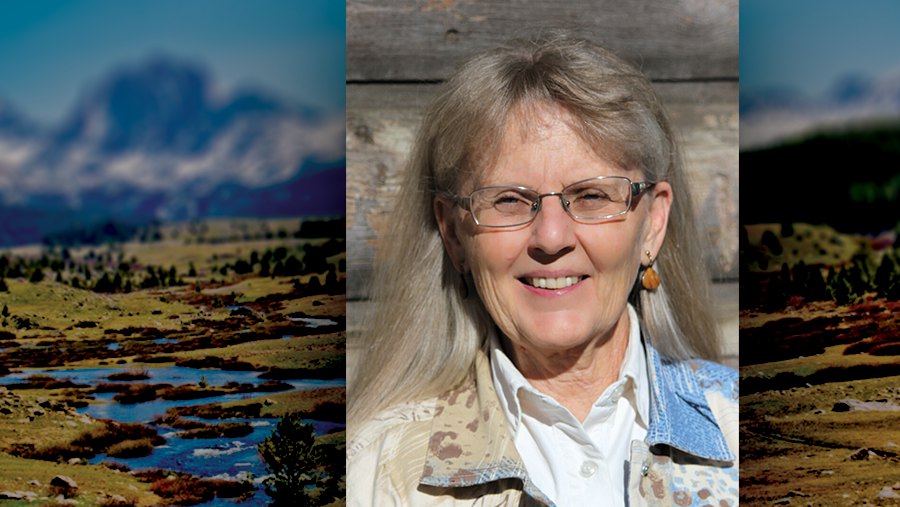 A beloved judge in a whisper of a town in Wyoming faces being thrown off the bench for stating she wouldn’t be able to perform same-sex weddings due to her religious beliefs.

The Wyoming Commission on Judicial Conduct and Ethics is recommending the removal of Municipal Judge and Circuit Court Magistrate Ruth Neely. The Commission also wants her to pay up to $40,000 in fines.  This despite the fact Judge Neely is neither required to perform weddings, nor has even been asked to perform a same-sex wedding. Still, in the Commission’s view, by stating her commitment to natural marriage, she has “manifested a bias” and is permanently unfit to serve as a judge.

The troubles for Judge Neely of Pinedale, Wyoming (pop. 2030) began in 2014 after a Federal judge struck down Wyoming’s ban on same-sex marriage. When asked about the decision by a reporter for the local Pinedale Roundup, Judge Neely responded that she wouldn’t be able to perform a same-sex marriage. “When law and religion conflict, choices have to be made,” she said.

The Commission launched a formal investigation in 2015, and according to the Casper Star Tribune, accused Judge Neely of violating six rules of judicial conduct, including prejudice based on sexual orientation, acting improperly and refusing to uphold the rule of law.

According to a brief filed by her attorneys, the Commission first told Judge Neely it wouldn’t prosecute if she would agree to resign, admit wrongdoing and never again seek judicial office in Wyoming. Judge Neely refused.

Then this February, reports the Casper Star Tribune, the Commission told Judge Neely she could stay on the bench if she publicly apologized and agreed to perform same-sex marriages. The judge responded that doing so would violate her religious convictions.

The Commission then filed its recommendation to the Wyoming Supreme Court that Ruth Neely be ousted. According to the Becket Fund for Religious Liberty, which today filed a brief on her behalf, “This would be the first time in the country that a judge was removed from office because of her religious beliefs about marriage.”

However, the judge is now fighting back.

In a recently filed brief Judge Neely’s attorneys from the Alliance Defending Freedom (ADF) asked the state Supreme Court to reject the Commission’s recommendation. Among the points argued by the ADF:

The attorneys cite Article 1, Section 18 of the Wyoming state constitution, which states:

The free exercise and enjoyment of religious profession and worship without discrimination or preference shall be forever guaranteed in this state, and no person shall be rendered incompetent to hold any office of trust or profit, or to serve as a witness or juror because of his opinion on any matter of religious belief whatever, but the liberty of conscience hereby secured shall not be so construed as to excuse acts of licentiousness or justify practices inconsistent with the peace or safety of the state.

Simply put, religious beliefs do not make one ineligible to hold public office.

The Commission’s actions have implications far beyond Judge Neely, argues the ADF. “This case threatens any judge who holds and communicates views about numerous potentially controversial topics.”

The Commission on Judicial Conduct and Ethics (the “Commission”), in its recommendation to this Court, insists that Judge Neely violated the Code of Judicial Conduct (the “Code”) and cannot remain a judge — even a municipal judge who has no authority to perform weddings. By adopting this extreme position, the Commission has effectively said that no one who holds Judge Neely’s widely shared beliefs about marriage can remain a judge in Wyoming.

That’s fine with LGBT activists. “You can’t have a piecemeal government, or government by checkbox for the personal beliefs and bias of people who for a time hold a public office,” James Marsden of the Matthew Shepard Foundation told the Associated Press, “If you want to hold a public office, you have to serve the public under the law, and if you can’t do that, you need to find another line of work.”

According to the ADF, a “diverse group of Wyoming citizens” are standing with Judge Neely and the “fundamental principle that no judge should be expelled from office because of her core convictions.”

This includes some members of the local LGBT community. Kathryn Anderson of Pinedale said, “It would be obscene and offensive to discipline Judge Neely for her statement … about her religious beliefs regarding marriage.”

Even the Commission that wants her forever banned from the bench for her views admits she has “served the community well” and is a “well-recognized and respected judge.” According to Becket Fund for Religious Liberty, “The worst offense that the state agency was able to find was that she occasionally corrected police officers who used bad grammar in writing tickets.”

“Unfortunately, the agency is trying make an example out of Judge Neely to intimidate any other judge that doesn’t toe the agency’s line on marriage,” said Daniel Blomberg, Legal Counsel for the Becket Fund, “But the constitution doesn’t allow government agents to purge the judiciary of anyone who holds ‘heretical’ views about marriage.”

The Sliming of Kim Davis, and Her Exoneration