‘Small Bump,’ Ed Sheeran and the Value of Life 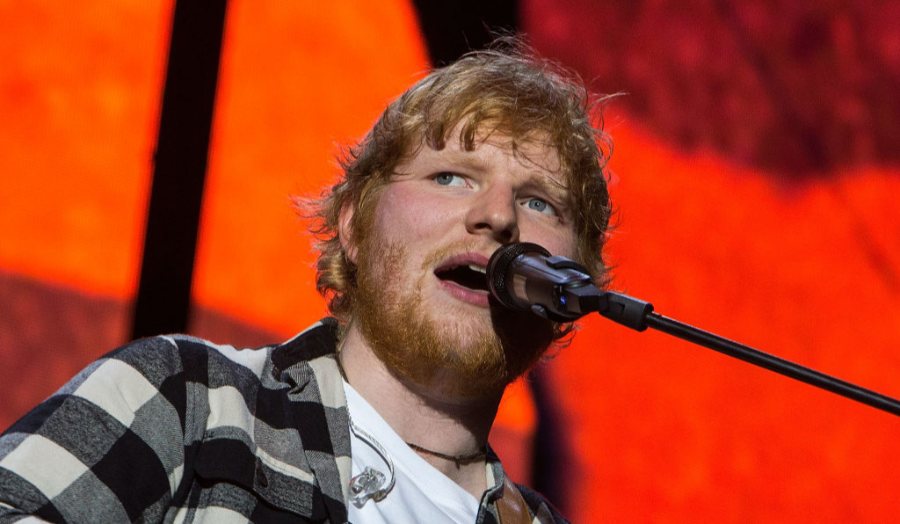 Ed Sheeran performs in concert on the opening night of his Australian tour at Optus Stadium on March 2, 2018 in Perth, Australia.

“I’ve been informed that my song Small Bump is being used to promote the Pro-Life campaign,” he posted on his Instagram story, “and I feel it’s important to let you know I have not given approval for this use, and it does not reflect what the song is about.”

On Friday Ireland will vote whether to keep its constitution’s Eighth Amendment, or tell it goodbye. The amendment protects unborn babies from abortion, unless the mother’s life is at risk. If Ireland votes to remove or alter the amendment, politicians will introduce legislation to allow abortion up to 12 weeks in the country. Abortions will be allowed past 12 weeks in certain circumstances, like danger to the mother’s life, or disability of the unborn child.

Media are reporting that Sheeran has denounced, hit back and distanced himself from the “anti-abortion campaign” with his statement. That may be a little … exaggerated. He simply stated that he did not give permission for the song’s use, and that it was not written about abortion. He has every right to do this as a songwriter.

But if the song isn’t about abortion, what is it about? And why do so many people feel the need to harp on the distinction?

As Sheeran has previously explained, the song is about a friend who miscarried. It’s written from the perspective of the father. With lyrics like this, it’s easy to see why pro-lifers would take it for their own:

Cause you were just a small bump unborn for four months then torn from life/ Maybe you were needed up there but we’re still unaware as why.

The song is touching, sure to elicit tears from many of us. Why? Why is the song so emotional? Because in it, the unborn baby is clearly that — a baby. A baby who dies too soon. Read more of the lyrics:

Oh, you’re just a small bump unknown, you’ll grow into your skin/ With a smile like hers and a dimple beneath your chin/ Finger nails the size of half a grain of rice/ And eyelids closed soon to be opened wide/ A small bump, in four months you’ll open your eyes

What’s troubling is that many of the same people who recognize the heartbreak of this song — this song about losing an unborn child — are indignant that anyone would draw a pro-life connection. When it comes to miscarriage and abortion, we’re supposed to erect an unyielding divider. Mourn miscarriage for what it is — the loss of a precious life. But celebrate abortion, we’re told. Don’t just tolerate it. Celebrate it as the culmination of woman’s freedom.

The Worship of Choice

But how can we celebrate loss of life in one instance and mourn it in another? In both cases, an unborn baby dies. The future it could have lived will not be. In that sense, how is abortion different from miscarriage?

Silly question, we’re told. Abortion is a woman’s choice. With abortion, the woman chooses to end her unborn baby’s life. And she can do that for whatever reason she likes. We’re not to question what she does with the baby while it’s still inside her body.

In the case of miscarriage, the woman had already made her choice: to have the baby. So we have permission to celebrate it. And permission to mourn if it dies.

So there is really only one thing that determines whether an unborn baby ought to be celebrated or shrugged at, or even disdained: whether or not its mother decides it has the right to live.

This ought to be enough to shock all decent people. That the value of one human’s life could be determined by another human’s desire for it is absolutely totalitarian. Additionally, it means that none of our lives are inherently valuable. They’re only valuable because our mothers chose to make them so. Are you alive? Count yourself lucky that your mother saw fit to allow it!

But half of our country is so brainwashed that when you say this, they blink and nod. That’s the way it ought to be, they argue. There’s no such thing as an unborn baby’s right to life. It’s all about the mother’s right to choose whether to kill or keep that baby.

Recently there was another example of this dissonance. A doctor spiked his pregnant girlfriend’s drink with a ground-up abortion pill. She miscarried two hours later. Last week he was sentenced to three years in prison for fetal homicide, a sentence many undoubtedly believe is far too lenient.

But since Roe vs. Wade became law in 1973, Americans have legally killed over 60,000,000 unborn babies. The difference? Those women chose death for their babies. The woman whose drink was spiked did not. So we imprison the man who killed her unborn child. And we celebrate the women who killed their children voluntarily.

It makes no sense. But our nation has been brainwashed to blink and nod and say that it does.

Sheeran may not want his song used by the pro-life campaign. But by humanizing his friend’s unborn baby in “Small Bump,” he sings the truth. That baby was human. It was valuable. Its life did matter. Not because its mother said so, but because all human life is inherently valuable.