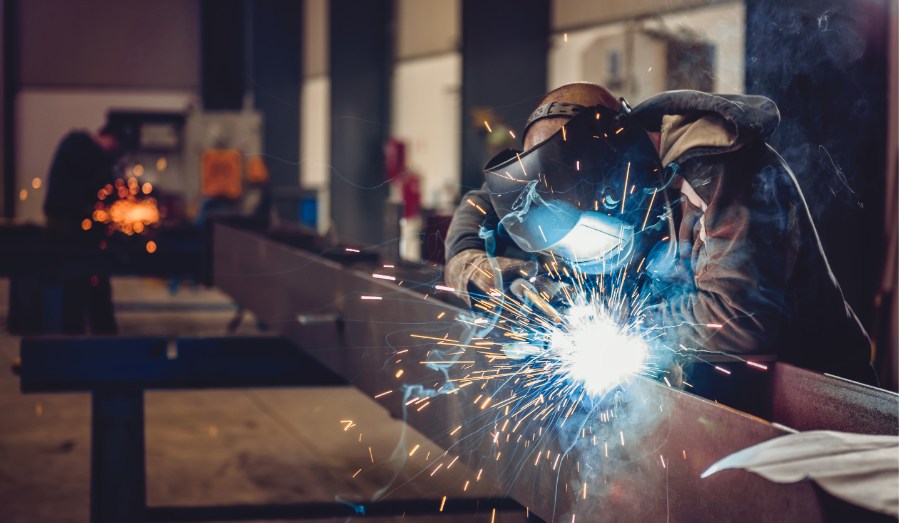 There’s new evidence that high-paying trade jobs are sitting empty. According to a new report from the state auditor, Washington employers are unable to fill many of their mid-level-skill openings. These are jobs accessed either by an apprenticeship or with a two-year program at a community or technical college. Even better, students can shorten that time by taking college-level career and technical education (CTE) courses while in high school.

Why aren’t more students doing it? The report claims that they’re not aware of their options or how to access skilled trades jobs. This is a national issue: The Georgetown Center on Education and the Workforce says there are some 30 million jobs that pay an average of $55,000 per year and don’t require a bachelor’s degree.

An August 2017 survey found that 70% of contractors can’t find enough good workers. In fact, two-thirds of them anticipate that over the next 12 months hiring will either continue to be difficult (43%) or become more difficult (24%). As noted by NPR in April 2018, statewide efforts to address deep shortages are underway not just in Washington, but in California, Iowa, Michigan, and Tennessee.

Four-Year College Not for Everyone

Here’s another reason: CTE courses can give students the motivation to finish high school. One of the main reasons people drop out of high school is that they don’t see a connection between what they’re learning in their classes and a job. CTE classes close that gap. If a young person follows that up with another year or two of technical school, they’ll have a trade school certificate and a marketable skill. Maybe they’ll even attend a four-year school later — while using their trade to make a good income on the side.

Why are skilled trade workers in such demand? Railroad workers, including electricians and diesel mechanics, are receiving signing bonuses of up to $25,000 in some parts of the country. As mentioned above, construction jobs are booming. Machinists are also in demand.

But might some of these industries be cyclical? Many of us have friends who lost their work when the housing market busted in 2008-2009. Or what about automation replacing workers with robots or computers?

I spoke to Mike Clifton, an instructor at Lake Washington Institute of Technology. Clifton told me that the machining trades are less cyclical than construction. As workers age, and their bodies tire, some go into inspection, quality control or programming. Tasks that leverage their experience, but give them more time behind a desk.

The skilled trades are a gateway to rewarding careers. Not enough people today are pursuing these lines of work.

Could automation lead to fewer machinists? The Bureau of Labor Statistics expects little to no change in the need for machinists through 2026. Clifton expects programming skills to become more important for machinists. He noted that computer numerical control (CNC) — programming computers to control machine tools — is now the majority of what he trains his students to do. In the past, CNC represented only about 25% of their training.

The skilled trades are a gateway to rewarding careers. Not enough people today are pursuing these lines of work. That doesn’t mean students should just “go where the money is.” They should consider what they enjoy, where they’ve had success, and where they see themselves in five years. They should commit themselves to being life-long learners, whatever their path. But if they prefer being on their feet and working with their hands over sitting in a desk and poring over books, a skilled trades path is a respectable choice.

Note: This article has been updated.

How About Some Respect for Minimum Wage-Earners?

Level the Playing Field for Different Kinds of Educational Paths